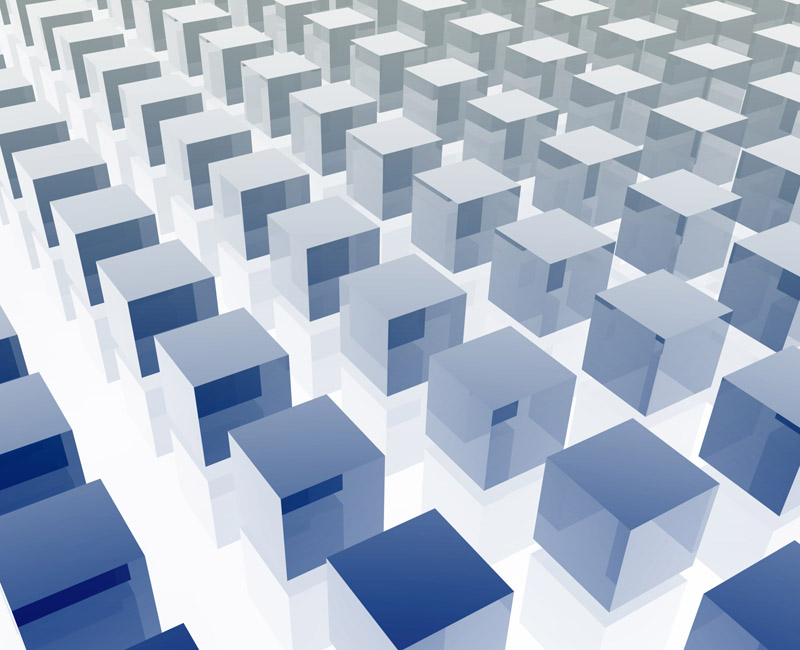 Everyone knows that thanks to inexpensive storage, there’s no need to throw any data away. And organizations are collecting a lot of it from a wide variety of sources.

As I wrote Tuesday, DNM is about to open a Toronto office. At a lunch yesterday at a tony restaurant 54 floors above the city, Quirke and two company officials talked about their approach to solving problems.

At one point he said something about big data that is worth pondering. Big data, he declared, is a phrase that has been banned from DNM. Organizations should first look at what they’re pulling in and whether it’s in good shape for helping make decisions.

Later I asked him to expand.

“We’re seeing a lot of the vendors pushing the big data agenda,” he said, but for selling software and storage.

In some cases when organizations ask about analyzing big amounts of data, they’re thinking of data from what he calls external social media – Twitter, Facebook and the like. But, Quirke says, organizations should ask if they get a good return on investment from it.

“When we look at their internal operations and financial systems we find there’s more value by doing work there (because) the data may not be in a clean state – it’s old, its inconsistent, they have acquired companies that have a different definition of X, Y, Z and they’re trying to correlate that.

“So where the value is, is actually looking at their internal systems first. Don’t get me wrong; maybe they can get value from external data, but that’s not step one.”

IT workers: Love them or lose them