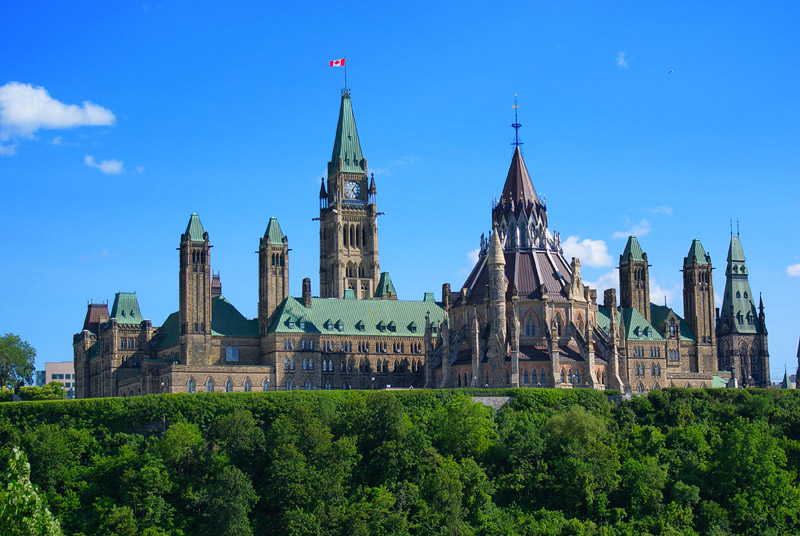 In Europe they just had an election where data privacy and net neutrality were important issues. Some 55 of the 400 candidates for the European Parliament who signed a digital rights charter were elected. On the other side of the ocean, data privacy is important.

Here, not so much. As I write this the House of Commons justice committee has just wrapped up another two-hour hearing on Bill C-13, the so-called cyber-bullying bill, which has generated a lot of political heat but not so much from the business and IT communities.
They should be more interested.

This week the Canadian Bar Association presented a brief arguing the proposed legislation “goes far beyond cyberbullying” to go back include general provisions for allowing police to search and seizure of Internet data, referred to as “lawful access” legislation. While the CBA feels C-13 is better than the proposals in C-30 the government was forced to abandon, there still needs to be changes.

This is important to the IT community because organizations of several provisions. One lets police demand organizations temporarily retain data for investigations until a judicial order can be obtained, without the law enforcement agency having to keep written reasons why the data has to be held.

The lawyers’ association recommends police only have the preservation order power if they have reasonable belief data could be lost or destroyed before getting a court order.

The CBA also notes the proposed legislation Internet providers and search engines could face criminal charges for sharing alleged illegal content. The lawyers urge a section be added to clarify that no person who is a provider of telecommunications services, information location tools, or network services shall be convicted of an offence under the section unless that person solicits, counsels, incites or invites another person to commit an offence under this section, regardless of whether or not that other person commits the offence.

Separately, University of Ottawa law professor Michael Geist is critical of the protection the law would give those who voluntarily disclose information to police, which he believes may create an incentive for ISPs to hand over personal information without a warrant.

For the government’s side, see this transcript of House debate on April 28. You’ll have to scroll down or search to 1600 (4 p.m.) to the section titled “Protecting Canadians from Online Crime Act.”

There will be two more days of witnesses next week (June 3 and 5) before the committee moves on to clause-by-clause analysis. The Harper government wants to pass the bill before Parliament’s summer recess.

Other federal legislation also has some corporate privacy implications, as this story from CBC.ca points out.

How a city improved its IT disaster recovery plan