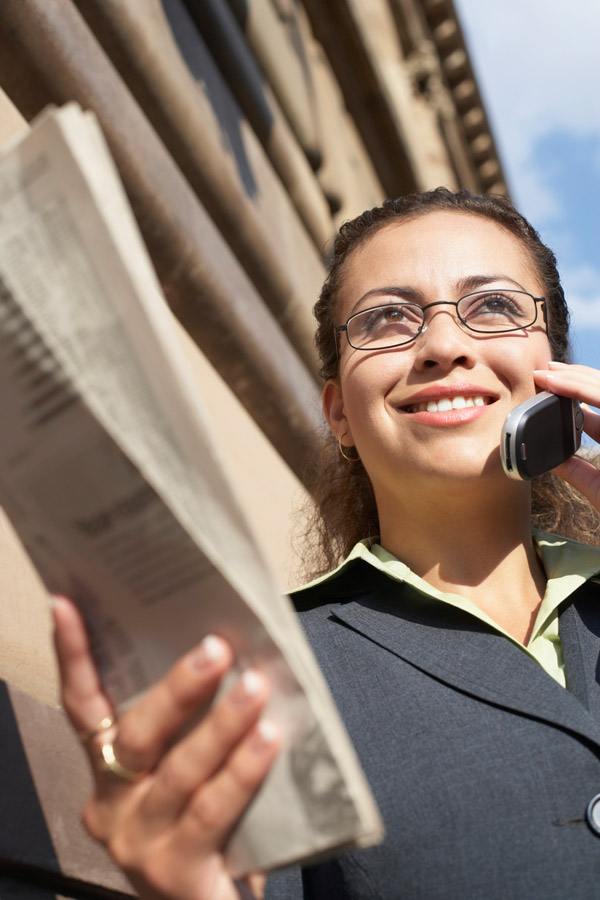 OMG! There’s an issue that has united (some of) management and unions against the Harper government. And that issue is … wait for it … telecommunications policy.

Both issued statements in the past few days calling on Ottawa to change its telecom policies now that U.S. based giant Verizon is apparently dickering to buy Wind Mobile and maybe Mobilicity.

The union sounds like it fears the incumbents will wilt under competition and lay off thousands of its members, while the council seems to be saying “we like telecom competition, but not THAT much competition.”

At least the CEP has been consistent, having issuing several statements for over a year urging the government not to allow foreign-owned companies the ability to take over Canadian carriers.

Despite that, last fall the Harper government changed the rules so a carrier with less than 10 per cent of the market could be taken over by a foreign controlled company. In March, 2012 it also set the rules on upcoming spectrum auctions, essentially meaning big carriers couldn’t buy as much spectrum as smaller carriers in prime blocks of frequencies.
RELATED CONTENT
Ottawa to put limits on 700 MHz spectrum auction

I could be wrong, but I don’t recall the council taking a stand on these issues at the time. Aside from the union, the thought that a foreign player might be able to help a small carrier was considered a Good Thing – although the council has said in the past in general foreign investment should be looked at on a case by case basis.

Now that a huge carrier is considering buying one of those small carriers, the CEO council is getting queasy. With the possibility that a Verizon-controlled carrier could get hold of more prime spectrum than an incumbent, those spectrum auction rules have got to be opened up, says the council. And Canadian carriers should be able to buy those struggling startups, too.

Ignoring for the moment the fact that two of the council’s board members also sit on the board of Telus – one is council CEO and former Liberal Industry Minister John Manley – we haven’t heard from Verizon.

Officially, the company told me Monday, it is saying nothing publicly. Verizon has only said that it continues “to explore and have discussions.”

But it isn’t hard to imagine some senior Verizon official (or lobbyist) whispering in the ear of the Prime Minister’s office the following: “You guys wanted foreign investment. You set a rule months ago. You set your spectrum auction rules a year ago. If you start changing things now, what do you think the odds are of us hanging around? How do you think that will look around the world?”

True, Harper could call this bluff – in 2010 it spiked a proposed (hostile) takeover of Saskatchewan’s Potash Corp. by an Australian company and suffered no serious international backlash. But the fact is the people and government of Saskatchewan opposed that deal. One suspects that Bell, Rogers, Telus and the CEP are hoping public opinion will work here, too.

However, there’s something else at work. A year ago to when the government was considering loosening the foreign telecom ownership rules it must have considered the possibility that a telco the size of Verizon might take advantage. It would have been madness for the government not to have thought it.

The Harper government had no problem with Orascom Telecom Holdings (in revenues about the size of Telus) bankrolling Wind in 2008, or Orascom being taken over by VimpleCom (with revenues more than Bell and Telus combined). Why should it worry about Verizon? Because it’s bigger than Bell, Rogers and Telus combined?

What could Ottawa have done? Written the new foreign ownership rules to say “Outside companies can buy Canadian carriers that have less than 10 per cent of the market – but only if they have less than $10 billion in revenue.” Or “only if they have less revenue than two of the top three incumbents combined.” Or “only if we behind closed doors think they’re not going to cause really serious damage to the incumbents – you know, big enough to take only a few market share points away from Bell, Rogers or Telus.”

No, I think the Prime Minister’s Office and Industry Canada thought long and hard about the wording and deliberately left it open – anyone who wants to take over a Canadian carrier with less than 10 per cent of the market could do so. Probably the ‘net benefits test’ applies – Verizon would have to show a lot of management control stays here — but that test says nothing about spectrum rules or infrastructure build-out requirements.

Maybe some bureaucrats and cabinet members thought it unlikely a Verizon-sized company would go for the 10 per cent solution, but I doubt they dismissed it. Was it a reckless gamble? Was someone thinking, “We’ll deal with that when it comes?”

Or was it a cunning gamble?  One advantage any incumbent has — Bell, Rogers, Telus, Manitoba Telecom, Sasktel, Eastlink, Videotron – is an extensive landline network. They can offer bundled services. Even after buying a Canadian carrier, that’s a big barrier for Verizon (or any foreign buyer) to leap. So Ottawa figured anyone coming here could make a dent, but not fatally wound.

Now as it heads into a summer recess the government is juggling a number of balls: It wanted foreign money in the industry, and, if Verizon is successful, it will get it. It has stated firmly that – at least in the short term – it will protect Wind, Mobilicity and other new entrants from being swallowed by Bell, Rogers and Telus. Is that in stone? There’s a Sept. 17 deadline for carriers to file applications to bid in the upcoming 700 MHz auction – will Verizon’s negotiations be done in time, and if not, will it ask for that deadline to be extended? Expect more cries of outrage from incumbent carriers. Can the government slightly modify some rules to satisfy the three incumbents but not anger Verizon?  And long term, what will it do if Bell and Telus – partners in a wireless network – demand the right to merge so they can deal with Verizon?

These are all in newly-minted Industry Minister James Moore’s inbox. He won’t have a quiet summer.