Will Canada’s AI moment slip away? 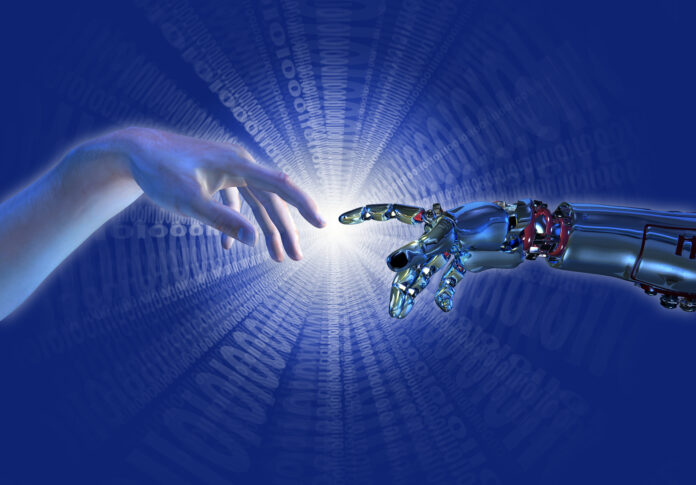 The artificial intelligence revolution represents “the biggest opportunity since the advent of the Internet,” Jean-Francois Gagne proclaimed when he announced last October the launch of Element AI, a tech transfer and start up factory in Montreal representing that city’s ambition to become one of the world’s leading AI hubs. “AI will change the world” and “Element AI will facilitate this transition to an AI-First world, creating in the process the next generation of large corporations,” Gagne predicted.

Montreal was not alone in seeing AI as the next Big Thing. Two days after Gagne’s announcement, NextAI was launched in Toronto to attract entrepreneurs and investors to build their AI businesses there. “The launch of NextAI means we’ll see the brightest minds from around the world creating industry-leading AI technology in Canada, cementing our place as a world leader in machine learning innovation,” NextAI’s Graham Taylor, promised. NextAI has attracted some $5.15 million of investor support, from companies including auto parts manufacturer Magna International, Scotiabank, RBC and BDC. “Artificial intelligence is one of the most transformational technologies impacting business today, and Canada must remain at the forefront of exploring its commercial and scientific opportunities,” RBC CEO David McKay says.

But can Canada really become a global hub for the AI revolution? While we have a well-deserved reputation for great talent and pioneering research, along with some ground-breaking start-ups, there’s no Canadian grand strategy to make AI one of our key sectors of the future. To succeed, we will need to build a much greater critical mass of talent and enterprise, and that will take significant public and private support.

Failing that, if we will fail to grasp this moment of opportunity to do something big in Canada, we’ll instead simply provide seed corn – talent, research and start-ups – to feed into the growth plans of major multinationals and university research centres of other countries that are hungry for our talent and research and have deep pockets to buy up promising Canadian start-ups, such as Google’s recent purchase of Maluuba, a promising Canadian start-up that had been launched by two Waterloo University grads. The determination to develop a strong domestic AI industry with broad benefits for Canada will require vision, leadership, commitment and money.

One of the greatest risks is brain drain. As one Wall Street Journal headline read not long ago, “Why Silicon Valley Recruiters are Flocking to Ontario.” University of Toronto AI professor Ajay Agrawal was quoted in The Economist as warning that “places like Canada, where universities have been in the forefront of AI development, could see little benefit if their brightest staff disappear over the border.” Bloomberg/Business Week has credited Canadian researchers with developing algorithms used by Facebook for facial recognition and by Google for its Camera app, for example. “Over the past three years, a handful of leading Canadian researchers and professors, superstars whose AI work will underpin everything from self-driving cars to smart prosthetic limbs, have defected to U.S. tech companies and universities, taking their expertise, and often their students, with them,” the business magazine said.

To be sure, major multinationals are also playing a big role in Canada in advancing AI, not just in the IT sector but also, for example, in the auto industry, with General Motors Canada seeking to hire 700 engineers to help develop autonomous vehicles at its research facilities in Ontario. In Montreal, Google and Microsoft are investing in AI infrastructure and research. In Toronto, NextAI is partnering with Google, IBM Canada and NVIDIA, which are providing budding entrepreneurs with access to access to technology and services, access to experts and mentoring.

But as a five AI advocates – including former TD Bank CEO Ed Clark and Toronto AI superstar Geoffrey Hinton (who now spends much of his time at Google in California) recently argued, Canada is underinvesting if it wants to build on its past achievements and make Canada a global centre for AI research and investment. They have called for the creation of a world-leading center for AI research in Toronto, with the goal of graduating the most AI PhDs and master’s students globally and becoming the engine for an AI super cluster in southern Ontario. Similar advocacy can be found in Montreal, while Edmonton and Vancouver are also budding centres.

To make this vision a reality will take significant funding as centres around the world seek to build competitive expertise. “To compete, a very significant funding commitment is necessary to signal our intention to lead in AI research over the long term and to attract the world’s leading minds – faculty, post-docs and grad students,” Clark, Hinton and their colleagues argue. But there will also be a need for industrial partnerships, with universities providing the talent and new knowledge in fundamental AI science to support the talent and knowledge base of Canadian companies and attract foreign investment.

This is a moment of opportunity. But moments can be fleeting. The Trudeau government’s promised innovation strategy will be a major test of whether Canada is capable of thinking big and putting real resources behind a Canadian moonshot.

David Crane
David Crane is a noted commentator on Canadian innovation issues. He was previously a business and economics writer with the Toronto Star.
Previous articleAmazon Web Services brought down by a typo
Next articleYou’ll never know you’ve been attacked by some countries, Canadian infosec pros told