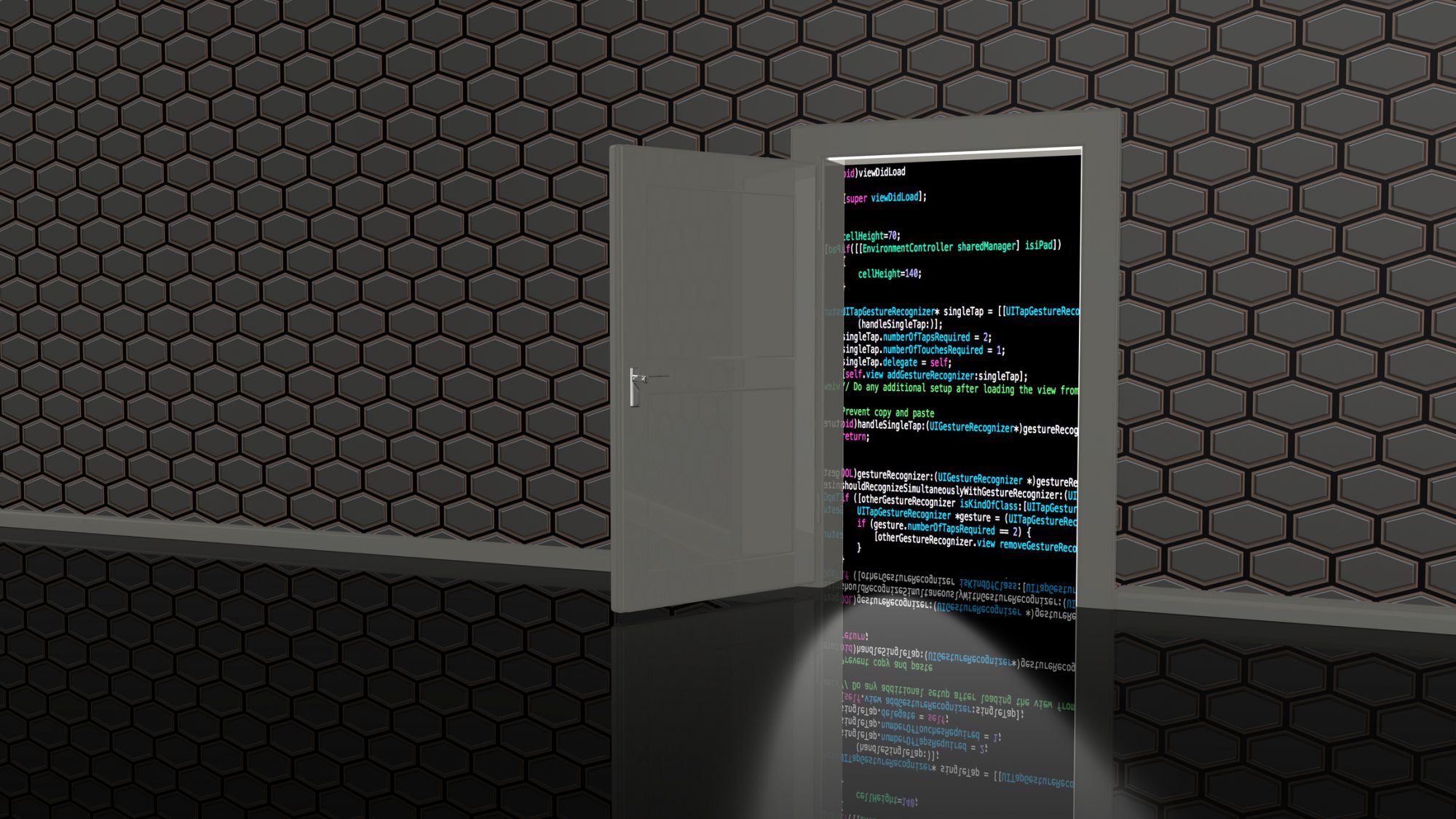 Enterprise infosec teams are being warned to take action on serious vulnerabilities in products from Citrix and VPN manufacturer Pulse Secure.

There is no patch yet for this bug. Instead, infosec pros have to apply these mitigations until new firmware is released for various versions starting January 20.

Meanwhile, on Friday the U.S. Department of Homeland Security warned that unpatched Pulse Secure VPN servers “continue to be an attractive target for malicious actors” although the company has been telling customers to install a patch for the past eight months.

The patch fixes a code execution (RCE) vulnerability known as CVE-2019-11510. If exploited a remote, unauthenticated attacker may be able to compromise a vulnerable VPN server. The DHS notice said an attacker may be able to gain access to all active users and their plain-text credentials. It may also be possible for the attacker to execute arbitrary commands on each VPN client as it successfully connects to the VPN server.

Howard Solomon
Currently a freelance writer, I'm the former editor of ITWorldCanada.com and Computing Canada. An IT journalist since 1997, I've written for several of ITWC's sister publications including ITBusiness.ca and Computer Dealer News. Before that I was a staff reporter at the Calgary Herald and the Brampton (Ont.) Daily Times. I can be reached at hsolomon [@] soloreporter.com
Previous articleBanks challenge Canadian post-secondary students to create cyber solutions
Next articleBlackBerry adds Cylance to QNX, announces partnerships with AWS, Damon, and Renovo