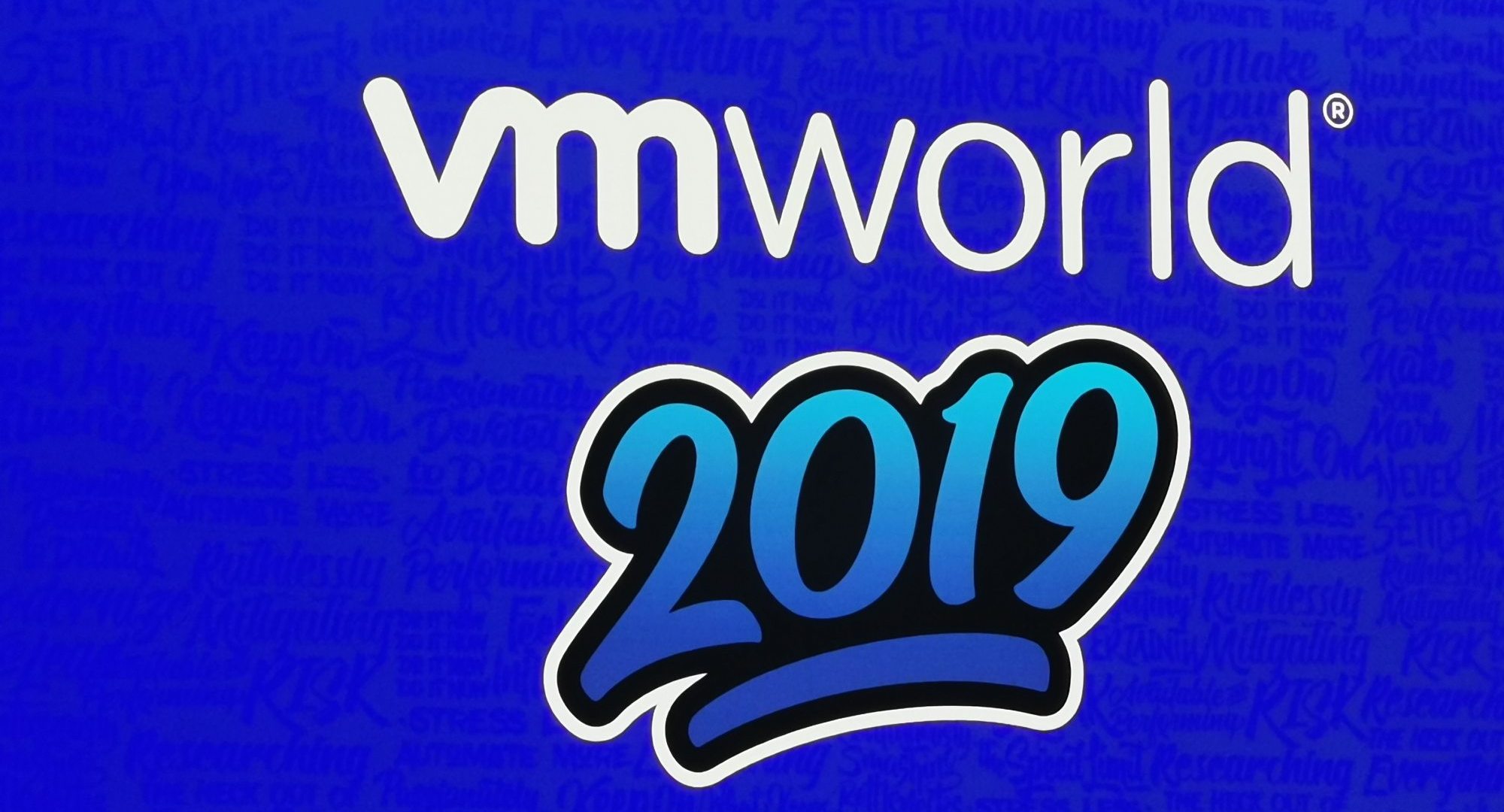 SAN FRANCISCO — VMware opened its annual VMworld conference with a flurry of announcements that spanned the distance from endpoint to cloud.

Chief executive officer Pat Gelsinger told over 20,000 attendees that there’s never been a more important time to be a technologist. He said that with cloud as a foundational change, technology will have an even greater impact on our lives. But, he asked, “Who is going to build, run, and manage the technology? The answer is you.”

The cloud has made our world more complex, he noted, and Kubernetes has emerged as the ubiquitous infrastructure to link developers and operations. “It is achieving industry consensus as the tool that will unite the two worlds,” he said. And while VMware has already made inroads with Kubernetes as the number three committer to the open source project, and with its acquisition of Bitnami and agreement to acquire Pivotal, Gelsinger announced two further projects that will, he said, transform the way enterprises build, run and manage software on Kubernetes.

VMware Tanzu is the overarching branding of set of products and services that will help enterprises build, run, and manage software on Kubernetes. Up first is a tech preview of Tanzu Mission Control, a tool that provides a single management interface for Kubernetes clusters regardless of where they’re running. It will operate across vSphere, public clouds, managed services, packaged distributions, and do-it-yourself Kubernetes, and provide administrator visibility of all Kubernetes clusters (for full stack details or diagnostics customers will be able to drill into Wavefront by VMware from within Mission Control), operator control of policy, and will let developers access resources via workspaces. VMware Tanzu Mission Control will leverage open source products Cluster API for Lifecycle Management, Velero for backup/recovery, Sonobuoy for configuration control and Contour for ingress control.

Project Pacific is a key part of the Tanzu portfolio. It will transform a future release of vSphere into a Kubernetes native platform, thus extending vSphere for all modern apps. It is, Gelsinger later told media in a briefing, probably the most significant re-architecting of VSphere in a decade. Customers wanting to get started with Kubernetes on vSphere can begin today with VMware PKS, the company’s flagship Kubernetes offering.

Segueing to security, Poonen discussed the company’s plans to include newly acquired Carbon Black in vSphere, as well as adding VMware modules such as AppDefense to Carbon Black. In a later briefing, he confirmed that Carbon Black’s president and chief executive officer Patrick Morley will lead VMware’s security business after the acquisition closes.

Lynn Greiner
Lynn Greiner has been interpreting tech for businesses for over 20 years and has worked in the industry as well as writing about it, giving her a unique perspective into the issues companies face. She has both IT credentials and a business degree.
Previous articleHashtag Trending – Pleas to big tech, AI predicts when you’ll quit, a robotic exosuit
Next articleSamsung Galaxy Note 10+ review: a paragon of costly excellence