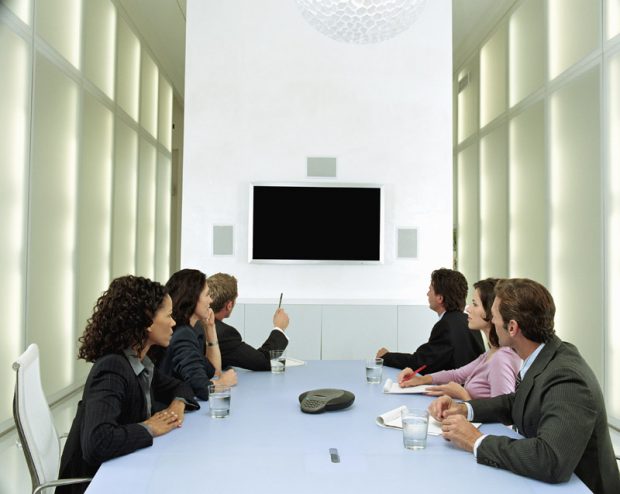 Organizations looking for another way to leverage cloud-based videoconferencing through social media may be interested in checking out a new offering from Vidyo Inc.
The provider says Vidyo H2O for Google+ Hangouts enables H.323/SIP video conferencing and IP PBX systems to connect users into Google+ Hangout sessions.
While released at the end of March it will allow enterprises to connect their business voice and video solutions from Cisco Systems, Polycom, Lifesize, Avaya and Vidyo to Google+ Hangouts. VidyoH2O™ for Google+ Hangouts will be offered on a subscription basis both on-prem and as a cloud-hosted product.
It will be priced at US$99 a port per month for on-premise, or US$149 per port a month for the hosted product.

“In August of 2013, we announced that Vidyo is developing a Scalable Video Coding (SVC) extension for VP9 and WebRTC and will be leveraging this joint development effort to enhance the Google+ Hangouts experience in an enterprise setting,” Ofer Shapiro, co-founder and CEO of Vidyo said in a statement.
“VidyoH2O for Google+ Hangouts is the first of an expected series of innovative solutions resulting from this WebRTC collaboration with Google. This is another example of how Vidyo is driving the convergence of consumer and enterprise solutions.”
Google Hangouts is a video chat service similar to Facebook Video Chat and other social media services.
In a newsletter industry analyst Andrew Davis of Wainhouse Researched noted called Vidyo H2O an extension of the Vidyo gateway product to add Hangouts support to its H.323 and SIP capabilities. “What we are looking at here is a bridge between legacy enterprise systems and the consumer world.”

Howard Solomon
Currently a freelance writer, I'm the former editor of ITWorldCanada.com and Computing Canada. An IT journalist since 1997, I've written for several of ITWC's sister publications including ITBusiness.ca and Computer Dealer News. Before that I was a staff reporter at the Calgary Herald and the Brampton (Ont.) Daily Times. I can be reached at hsolomon [@] soloreporter.com
Previous articleTibco puts metrics onto mobile devices
Next articleHP creates marketplace for Vertica analytics platform