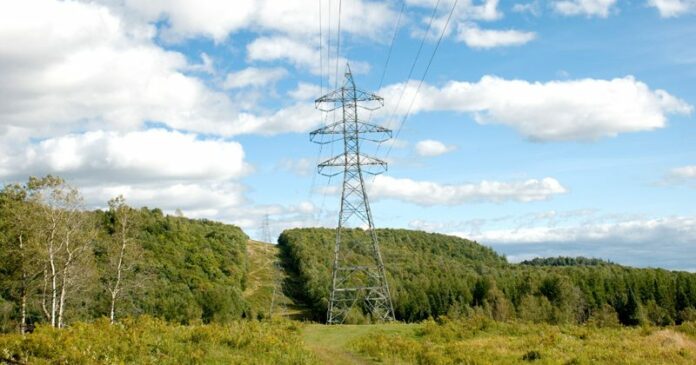 The increase in the cost of natural gas and oil have pushed electrical utilities around the world towards smart grid and smart meter strategies, which promised to lower the cost of energy and make power grids more reliable.

That movement accelerated here when a huge North American power outage in 2003 affected some 55 million people in Canada and the U.S.

Now a recent study by the consulting firm Accenture — which sells smart grid services — has found that more than two-thirds of utility executives believe the benefits of these deployments will be greater than original industry forecasts.

Nearly two-thirds of respondents said that for their company analytic solutions will be the highest priority smart grid investment in the coming years, Accenture said in a news release. Among North American executives surveyed three quarters said analytics will be their highest priority.

The survey included 54 execs in 13 countries.

Accenture says unlocking the full benefit of smart grids requires an enterprise-wide view of systems and data through the integration of traditional IT solutions with the operational technologies required to manage the grid.

Often part of a smart electrical grid solution is the installation of smart meters in homes and businesses that wired or wirelessly send detailed data back to utilities for analysis. The data in part helps utilities shape billing policies — for example, offering cheaper off-peak rates — and helping educated uses by giving them access to detailed power use numbers.

In its release Accenture said it believes that for a representative North American utility, smart grid analytics can result in an estimated US$40 to US$70 in savings per electric meter per year.

According to Accenture’s survey, utility executives agree: 96 per cent of respondents rank grid operations analytics and 92 per cent rank asset management analytics as the two types of investments that will create the most value from smart grid analytic solutions.

Howard Solomon
Currently a freelance writer, I'm the former editor of ITWorldCanada.com and Computing Canada. An IT journalist since 1997, I've written for several of ITWC's sister publications including ITBusiness.ca and Computer Dealer News. Before that I was a staff reporter at the Calgary Herald and the Brampton (Ont.) Daily Times. I can be reached at hsolomon [@] soloreporter.com
Previous articleWhy BYOD works at Cisco
Next articleFor Sochi Olympics, Avaya Canada again draws the network