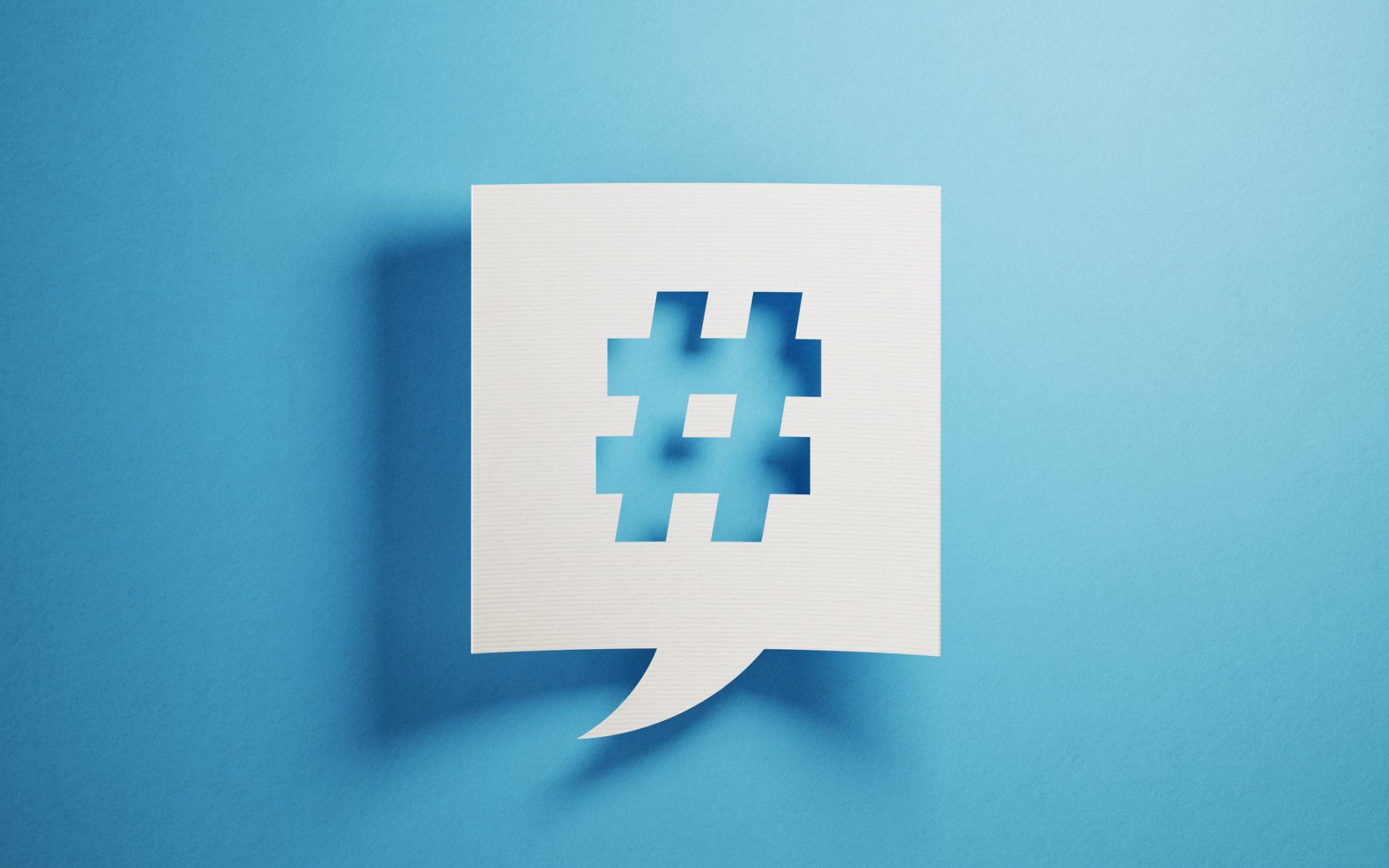 Twitter chief executive officer Jack Dorsey made a surprise announcement this afternoon, telling the world on Twitter that the social media site is stopping all political advertising on its platform.

We’ve made the decision to stop all political advertising on Twitter globally. We believe political message reach should be earned, not bought. Why? A few reasons…🧵

“While internet advertising is incredibly powerful and very effective for commercial advertisers, that power brings significant risks to politics, where it can be used to influence votes to affect the lives of millions,” Dorsey wrote in a Twitter thread Oct. 30.

He concluded by saying, “This isn’t about free expression. This is about paying for reach. And paying to increase the reach of political speech has significant ramifications that today’s democratic infrastructure may not be prepared to handle. It’s worth stepping back in order to address.”

As of this article’s publication, Dorsey’s thread on the announcement has been retweeted more than 20,000 times.

Meanwhile, Twitter’s rival Facebook continues to face all kinds of controversy over its decision to allow misinformation in political advertising, something Facebook CEO Mark Zuckerberg recently confirmed during a U.S. Senate hearing earlier this month.

That news was met with backlash from roughly 250 Facebook workers who penned a letter to CEO Mark Zuckerberg objecting to the notion that politicians get free rein in what information they distribute on the platform.