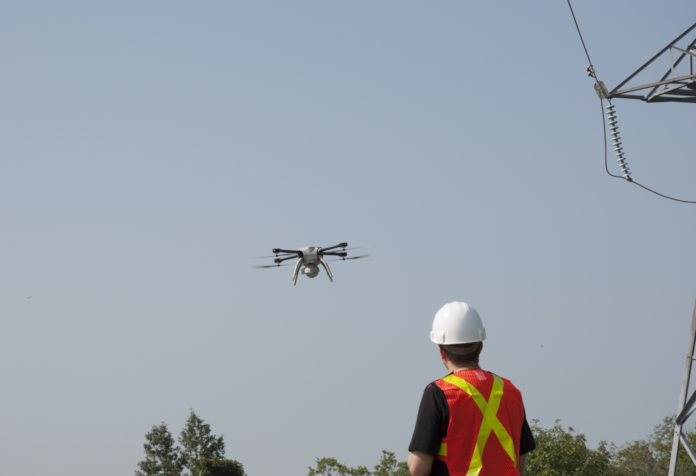 The remarks, from non-profit group Unmanned Systems Canada, came in response to proposed amendments that would make it easier to fly light drones in Canadian airspace for commercial purposes.

Traditionally, the rules required drone operators to obtain a Special Flight Operations Certificate (SFOC) to launch one of the devices. As more drones – particularly smaller models – flooded the market, it sought to make the rules more permissive. In November 2014, it introduced a temporary exemption to the SFOC rule for UAVs under 25kg.

Stewart Baillie, chairman of Unmanned Systems Canada, praised Transport Canada for revising its regulation, but said that temporary regulation had been complicated and confusing. He was eager to ensure that this didn’t happen with the notice of proposed amendment.

“The efforts being undertaken are on a schedule that is far more aggressive than typical for regulatory reform – We believe Transport Canada must apply more resources to this file over the short term to achieve success,” he said.

David Proulx, VP of product and marketing at Waterloo-based UAV manufacturer Aeryon, was impressed with Transport Canada’s attempts to clarify regulations in the area, and said that Canada’s foresight enabled companies to engage in commercial drone use earlier than elsewhere.

In the US, the FAA has been relatively conservative, only proposing any rules at all for commercial drone usage earlier this year, and even then barring any operations beyond the visual line of sight. Transport Canada allows drones to be operated beyond the operator’s line of sight with an appropriate certificate.

“It is important for Canadian businesses contemplating UAS operations to understand that there is nothing from a technical or regulatory perspective preventing them from using the technology today,” said Proulx.

“We maintain a very favourable outlook on the Canadian market for sUAS [small unmanned autonomous systems],” he continued. “The progressive and evolving regulatory environment is an enabler, but more importantly the ROI for deployment of sUAS across key industry verticals is becoming increasingly unambiguous.”

Proulx sees applications for UAVs in several areas, including:

Others include real estate, and even journalism. The company also sells its Scout UAV craft to police departments who use it to reconstruct road accidents, he said.