The numbers behind telecommuting

We have now used about half of the world’s known recoverable oil. Some estimates say that oil will be gone in 32 years unless we start using less of it. Five years ago gas at the pump cost 67 cents a litre. The Ontario government recently announced a massive expansion of the Darlington nuclear power plant, partly to cope with anticipated increases in energy use. We are all at least concerned about energy.

The car companies are now taking a serious approach to electric cars. Most existing car manufacturers now have serious plans for electric vehicles. This is good but we will still need to dramatically reduce our energy consumption and that requires some more radical changes in our lifestyle. I was asked to speak about online collaboration and the impact that it would have on business at a press conference for Adobe Systems a few weeks ago and raised the question, “Why are we still building offices?” I looked for an answer. Statistics Canada estimates that 600,000 Canadians (or six per cent of the workforce) worked at home in 1991 and by the year 2000 this had grown to 1.4 million (10.2 per cent). However, this growth had stalled by 2005 with only 1,322,000 (9.8 per cent) telecommuting.

Collaborative technologies are already letting many people work regularly at home. They enable us to connect to business colleagues around the globe. While some jobs will still require a daily commute, it is reasonable to assume that we could achieve a dramatic reduction in energy usage if more people worked at home more often. Estimates suggest that at least 50 per cent of people could work at home today. For employers, this means lower office costs and often more highly motivated employees. So why has its growth stalled and, more importantly, what can be done?

One of the main reasons for the stall is that many employers are not comfortable with it. They worry that they will not be able to exercise sufficient control. This concern reflects their management style. Modern management education stresses leadership and employee empowerment and argues for this partly based on increasing levels of employee education and a greater desire for participation in their work. This approach is supportive of a positive work at home operation.

It is also consistent with the desires of our new employees. They expect a lifestyle that gives a better balance between personal life and work. The latest IT World Canada Survey of the Canadian Job Market shows that skills shortages in IT are likely to increase. At the same time it reveals that while pay remains very important as a motivator, the ability to work more flexibly is increasingly valued by employees. This suggests that employers who pursue a work at home policy are likely to be more successful in their recruitment.

A substantial increase in home working would have a massive impact on energy use. To be successful it will need a significant change in management styles and informed application of collaborative technologies. Employees want it and skills shortages could hasten its adoption. So why are we still building offices? 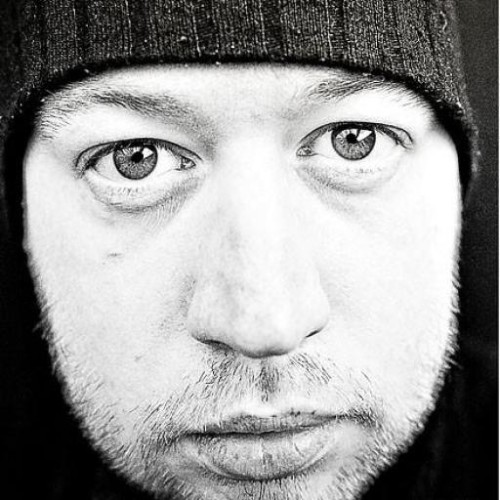