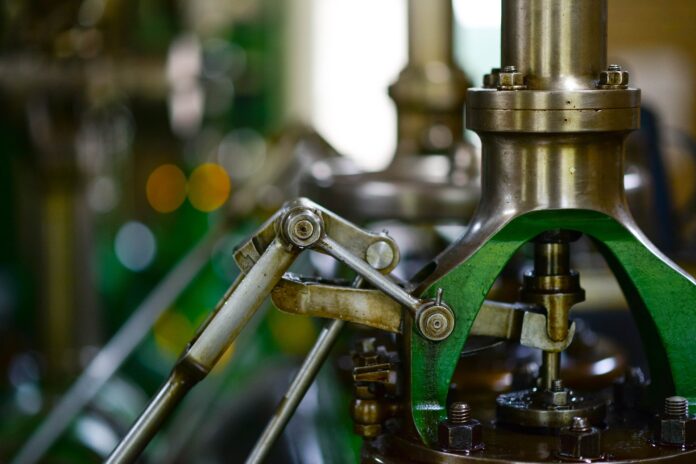 Only a few years ago, automation was a luxury that heavy equipment industries couldn’t afford. Now a necessity that improves productivity, increases safety, and cuts costs, it’s something that sectors like mining, agriculture and construction cannot afford to be without.

“Probably the greatest and most recognizable strength of these technologies is what they do for assets that are out in the field,” said Jack London, Vice President Business Development with Kontron. “It really comes down to being able to get the most out of machines, in terms of operation, efficiency, and output.”

Watch on demand: “Heavy Equipment of the Future”

Thomas agreed that digital tools are driving operational efficiencies. She focused her comments on the importance of digital transformation in meeting the increased demands of growing and migrating populations. She also spoke about reducing financial barriers to adopting new technologies and weighed in convincingly in support of companies adding aftermarket solutions to the equipment they already own.

The issue of financial barriers to digital transformation emerged again as panelists discussed the role played by modern technologies in helping under-developed areas catch up and compete. “I think technology will give these parts of the world a jumpstart,” said London. “For one thing, the automation of some of these heavy equipment tools will require fewer human resources in terms of skilled labour.”

The idea of job losses due to technology resonated with Prusinski, who recently returned from a mining expo where the subject came up quite frequently. Quoting Bureau of Labour statistics predicting an increase in the number of jobs, he said it’s not really about getting rid of workers; it’s more about moving them out of environments, like mining, that are inherently dangerous. “I don’t think we’re going to see the disappearance of jobs, so much as transforming them into different functions,” he said.

A Proactive Approach to Closing the Skills Gap

Commenting on the skills shortage in the areas of cybersecurity and cloud computing technologies, Thomas argued that industries need to be more proactive and explicit about defining exactly what they need from the workforce. “That means communicating those needs to post-secondary institutions and helping to guide them,” she said. “You have to keep developing the workforce you already have, rather than lamenting the fact that there’s nobody who can do the work properly.”

With job loss off the table as a detractor, it’s hard to argue with the many benefits of smart, connected machinery. Heavy equipment industries are already reaping the rewards of emerging technologies. Whether that trend continues – according to Corey Cox – depends on recognizing the return on investment. “People might be reluctant,” he concluded, “but I think the cost of doing business will make it unavoidable.”

Are you ready for the new world of connected and autonomous mobile equipment?

You can view the recording of this panel discussion on Heavy Equipment of the Future: Intelligent, Connected, Autonomous for more information on how companies in heavy industries are leveraging the power of innovative technologies to better position their operations for the future.

WATCH ON DEMAND: “HEAVY EQUIPMENT OF THE FUTURE”