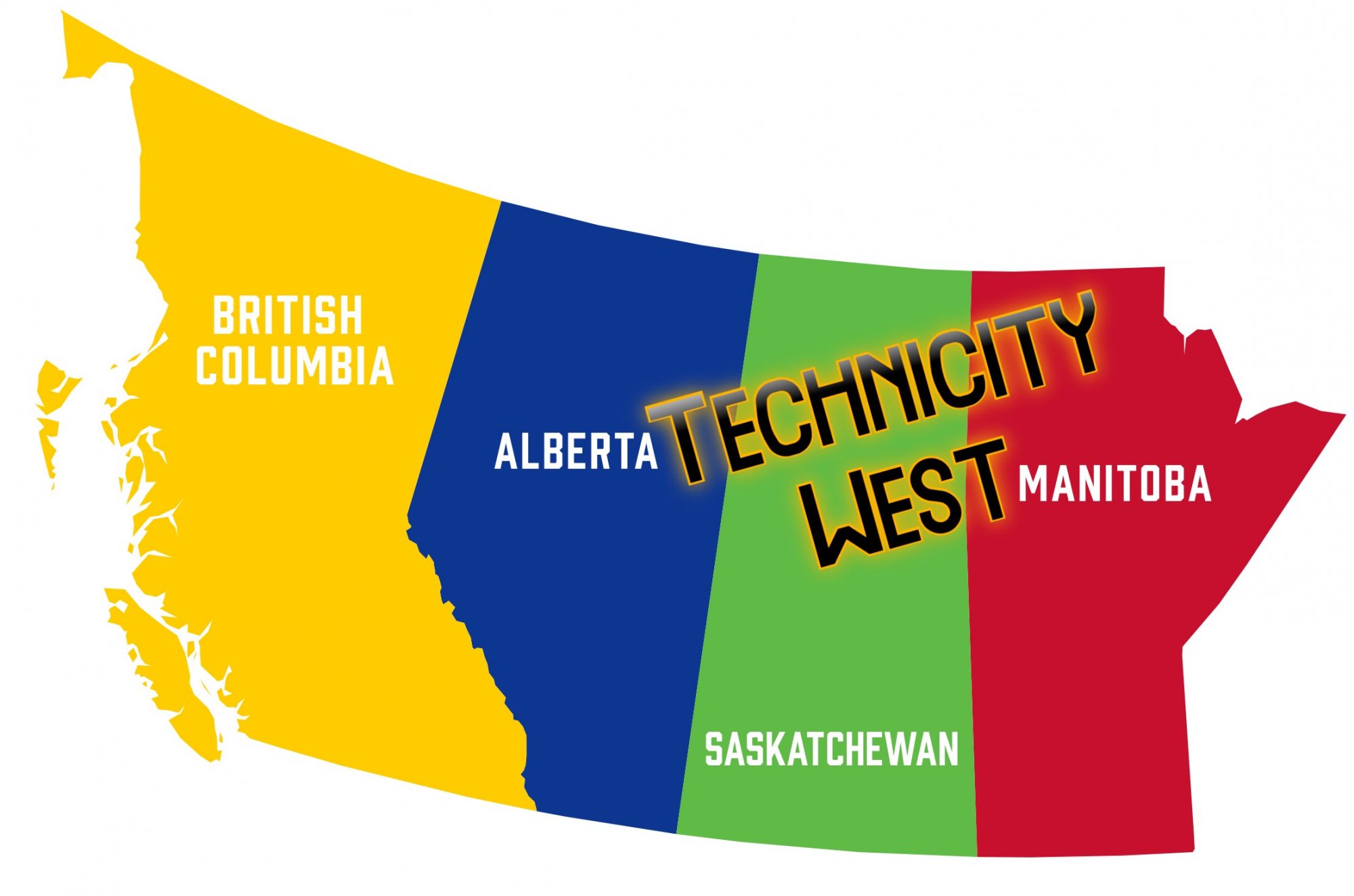 Faced with tight budgets and limited resources, municipalities are being forced to do more with less. Without partnerships, local governments don’t stand a chance in modernizing their services to prepare for the future.

One of the tips offered by Justin Rutley, director of customer success for Edmonton-based municipal services provider MuniSight, is to communicate with neighbouring municipalities and participate in betas to address specific problems.

“We’re five municipalities in a beta. These are things that are the nice-to-haves, but let’s focus on use cases,” Rutley explained during a panel discussion about partnerships in local government. “When you focus on use cases, everyone in that group can go ‘oh, we’re all actually trying to do the same thing.’ It allows us to tailor a product that works for everyone.”

“We’re five municipalities in a beta. These are things that are the nice-to-haves, but let’s focus on use cases.”

Making his second appearance at Technicity, Roy Tal, chief technology officer at Visual Defence Inc., said there’s been a significant increase in the number of municipalities interested in participating in pilots.

“What I get out of that experience as a municipality, is I get to be educated on certain technology for free,” he said. “And it allows me and the rest of my team to start assessing our use case and plan better.”

Panel moderator Samantha Liscio, 2020 CIO of the Year, public sector, addressed the elephant in the room when asking panellists to explain the impact remote work has had on networking. Prior to the pandemic that’s forced thousands of local governments to operate remotely, municipalities – or at least, the one IT admin who got to go to these events – attended in-person workshops, attended neighbouring events and physical tradeshows.

That’s no longer the case, and Rutley says it’s meant that almost everyone in township offices are comfortable with collaboration software – he cited Microsoft Teams as one of the more prominent platforms present in local government offices.

But according to panellist Dr. Barb Carra, president and CEO at Cybera, remote-everything only works if you have an internet connection and hardware to run collaboration software on. It’s the year 2021 but the sad reality is that not everyone is on an equal footing.

“It’s actually harder for a lot of people,” Carra said. “That digital barrier is only growing. When you move everything online and deliver education online, those people who aren’t able to connect are at a huge disadvantage.”

“We’re having a fairly large public hearing tonight in the city. It’s entirely virtual,” described Young, who is also the CIO for the City of Delta, Alta. A public hearing that everyone can tune into and participate in online? What could be simpler? Not so fast.

“From a demographic perspective, I think our demographic leans mostly to seniors in our community. They’re not very familiar with this type of technology. It’s been a real learning curve for them. In some ways, it’s moved government and democracy further away than it should be. These are trying times and we’ll get through this, but it’s certainly a limitation of the technology.”