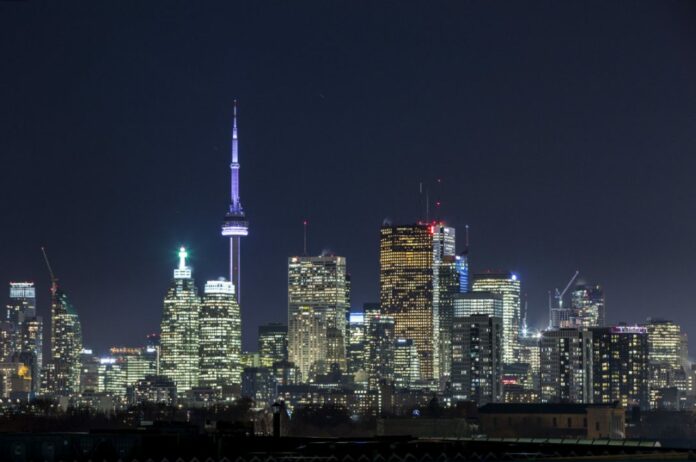 Out of the top 50 cities ranked across North America for their tech market size and quality by CBRE, Toronto and Vancouver are the sole Canadian cities to make the grade. Toronto is being dubbed the “fastest growing” tech market in large of its move up the Tech Talent Scorecard from number 12 to number six overall. That’s after adding 22,500 tech jobs between 2015 and 2016.

But it could be that tech firms are flocking to Toronto and Vancouver because they’re getting a bargain for the talent there. Vancouver ranked as the top “best-value market” in CBRE’s report and Toronto was second. That ranking is done on the basis of costs for employee salaries and office real estate. For example running a 500-person tech firm in Toronto would cost $25.9 million on average, while the cheapest U.S. market of Oklahoma City costs $33.9 million (all figures USD).

Even taking the lower-value Canadian dollar into account, Toronto looks cheap compared to premium U.S. markets like San Francisco, New York, and Boston. It’s no wonder the tech industry growth is putting pressure on downtown office vacancy rates, driving it from 4.6 per cent in Q1 to 3.8 per cent in Q2.

Brian Jacksonhttp://www.itbusiness.ca/
Former editorial director of IT World Canada. Current research director at Info-Tech
Previous articleGraphic designers could be replaced by AI-powered platforms
Next articleNew CRTC chairman’s experience described as both an asset and a conflict