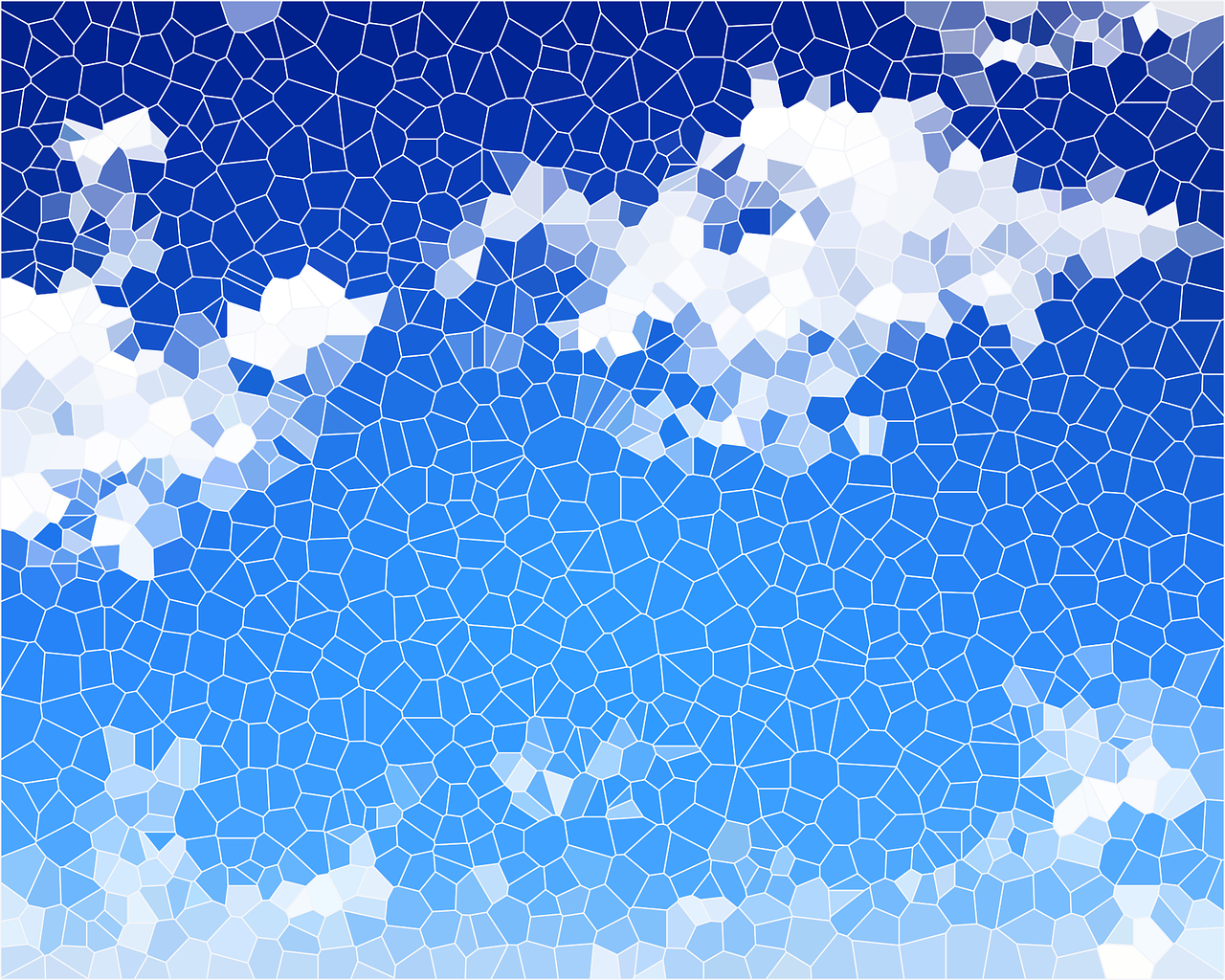 In the age of cloud and data analytics, it’s become almost a cliché to say data is the lifeblood of business. In healthcare, however, the importance of data cannot be understated. “Healthcare data is particularly sensitive,” said Amazon Web Service (AWS) Global Technical Leader for Healthcare and Life Sciences Patrick Combes in the recent ITWC-hosted webinar Storing, Protecting and Optimizing Healthcare Data.

Putting aside the general concern that public cloud means data is necessarily public and therefore more vulnerable, healthcare data is highly valuable, especially when you compare it to other kinds of data. While financial data, said Combes, can be breached and trafficked on the dark web for relatively small amounts of money, medical data, which contains information about everything that’s unique to you, is very expensive.

In one poll held during the webinar, security and privacy were identified as the biggest barriers holding companies back from moving fully to the cloud and taking advantage of the data opportunities that exist in the medical and wellness fields.

With an evolution to richer and richer data sets, Combes said companies want assurances from cloud providers that their client data is secure and that its storage and transmission comply with all government security and privacy regulations.

These are not concerns that are going to disappear. As webinar moderator, ITWC CIO Jim Love, put it: “Data to the cloud is inevitable.” Combes agreed, stating that by 2020 nearly 80 per cent of data would be generated and transferred in the cloud, including healthcare.

“This is a big part of our futures,” said Combes, “so we need to understand all the implications.” Combes also stressed the importance of getting it right, and that moving to cloud, far from being something companies should fear, is actually a golden opportunity to evolve.

It’s a chance for a new beginning. Combes said much of the technology used in healthcare was created in response to a problem or issue. It has been reactive — bolting new data solutions onto legacy architecture systems. When a company decides to move its data to the cloud, its a chance to do it right, and to get it right — from day one. According to Combes, companies that put sufficient care and intelligence into re-architecting themselves for the IoT will be setting themselves up for success for decades to come.

With any evolution, especially in the healthcare industry, Combes stresses security is foundational. “We have a saying here at AWS,” he said. “‘Security is job zero.’ We know that once critical data is breached, there’s no way to undo the damage.”

“We’re a security- and compliance-focused organization, with more than 50 global compliance certifications and accreditations to our name. Our people are proactive and aggressive. We’re not reactive — we work to prevent breaches from happening in the first place. Key for us is helping clients shape their presence in the cloud.”

Love knows companies want to do as much as they can on their own, but cautioned them against biting off more than they can chew. “Companies might want to do some stuff on their own,” he said, “but security is a different matter.” He said hyper cloud providers with deep pockets like AWS can focus on security in ways that companies focused on their own value proposition cannot.

With more and more privacy and government regulation set to be rolled out over the next couple of years, the task of keeping up is going to become even more challenging.

Combes said there are many paths companies can take as they try to turn cloud and data-in-the-cloud into a competitive advantage, but the key for healthcare companies is striking the right partnerships. He said companies need the critical connections that will allow them to access the full range of data and cloud tools – from storage and archiving to core ops and business continuity, patient engagement, and clinical and population health analytics.

View the webinar Storing, Protecting and Optimizing Healthcare Data on demand for more information on turning the challenges of the cloud era into a competitive advantage.