Storage yet to earn its stripes

Storage virtualization has yet to catch the industry’s imagination, with some businesses opting for cheaper hardware alternatives in preference to recycling old storage devices, according to industry experts.

Railing against the advice — and products — of vendors such as EMC Corp. and Sun Microsystems Inc.’s Data Management Group, IT managers were choosing to replace expensive disk arrays with less costly solutions, such as iSCSI drives, XSI Data Solutions CEO, Max Goldsmith, said.

“Storage virtualization sounded like a good idea at the time, but we go into places and people tell us, ‘I don’t want to keep that old rubbish,’” he said. “Those old disk arrays are expensive to maintain and working with them just doesn’t appeal to people. Storage virtualization isn’t the big deal we thought it was three years ago.”

IDC Asia-Pacific associate vice-president of storage, Graham Penn, said storage virtualization had yet to earn its stripes in the enterprise. But he was adamant the technology would gain broader adoption.

Penn cautioned businesses against quick fixes, no matter how attractive they appeared to be.

“Generally, if you buy something cheap, you end up with a bigger management problem down the track,” he said. “It’s one thing to buy into iSCSI, but businesses will get to a point where the hardware and space taken becomes prohibitive.”

Penn said storage virtualization, driven by its software component, would start to be more widely accepted in 3-4 years’ time.

XSI’s Goldsmith, however, said one of its vendors, FalconStor, had also pointed to the futility of pushing the technology, arguing people just didn’t want it. “We still suggest it, because it makes it easier to get into competitive sites where we say that we can put an interface across the top of their storage,” he said. “But when you get down to do business, what they want is different.”

Although iSCSI was solid, XSI still advised against moving entire sites to the technology if it could be avoided, Goldsmith said. Nevertheless, the integrator is seeing clients wanting to do just that.

“We get nervous when a whole site wants to go iSCSI, no matter how reliable it seems, but at the end of the day we can always replicate a site, so the data is recoverable if there are any problems,” he said.

Principal consultant at SLI-Consulting, Jose Goldmann, took a more mainstream view of the technology, and said virtualization was still considered a premium product.

“It’s going into some of the larger houses, but it’s not in the SMBs yet because of the cost,” he said. “For a reseller who can get it into a site, there are good margins to be made.”

Goldmann said the biggest motivator for sites adopting storage virtualization would come through a new wave of products currently being developed in Europe and North America. This included one technology that utilizes grid computing, allowing a business to effectively scale its storage requirements to infinity.

But no matter what technology drives storage virtualization in the years ahead, a heterogeneous environment would be the key criteria, Goldmann said. 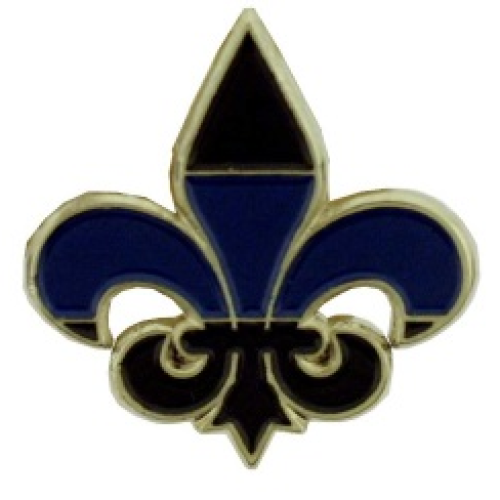