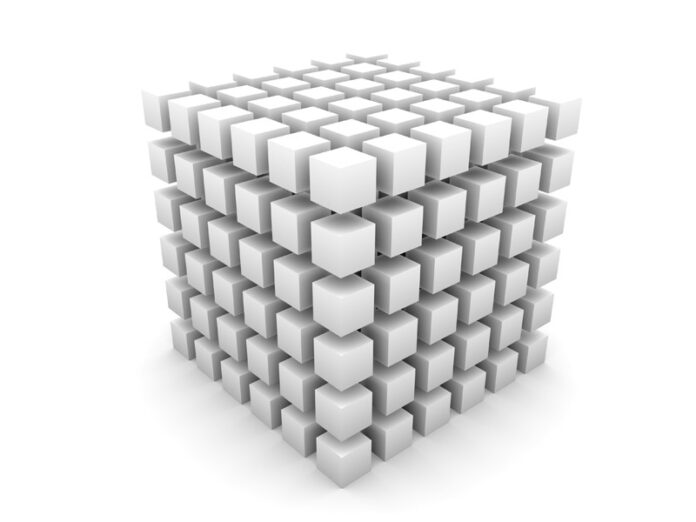 It was a merry holiday season for companies selling external disk storage systems, according to a report, with worldwide factory revenues up 2.4 per cent to US$6.9 billion in the last three months of 2013 compared to the same period in 2012.

The report issued Friday by IDC said the total market for both internal and external storage systems was up 1.8 per cent, to US$8.8 billion, in Q4 compared to the same period the year before.

More importantly, internal/external storage system sales were up 17.2 per cent over the third quarter of 2013.

“Industry stakeholders able to capitalize the most on this demand were often those with recent product refreshes and strong go-to-market initiatives targeted at integrated infrastructure and storage optimization.”

Among external disk storage vendors, EMC had the biggest year over year share gains during the quarter, improving its market share to 32.9 per cent from 30.7 per cent with revenue of US$2.2 billion. IBM was second with 13 per cent and US$901 million in sales, followed by NetApp at 11.5 per cent and US$791 million, Hewlett-Packard with 9.6 per cent of the market and Hitachi with 8.1 per cent.

Howard Solomon
Currently a freelance writer, I'm the former editor of ITWorldCanada.com and Computing Canada. An IT journalist since 1997, I've written for several of ITWC's sister publications including ITBusiness.ca and Computer Dealer News. Before that I was a staff reporter at the Calgary Herald and the Brampton (Ont.) Daily Times. I can be reached at hsolomon [@] soloreporter.com
Previous articleDell pushing workstation virtualization
Next articlePrivate IaaS in Canada: Modest but growing