Smart cities and the evolution of great ideas into tangible benefits 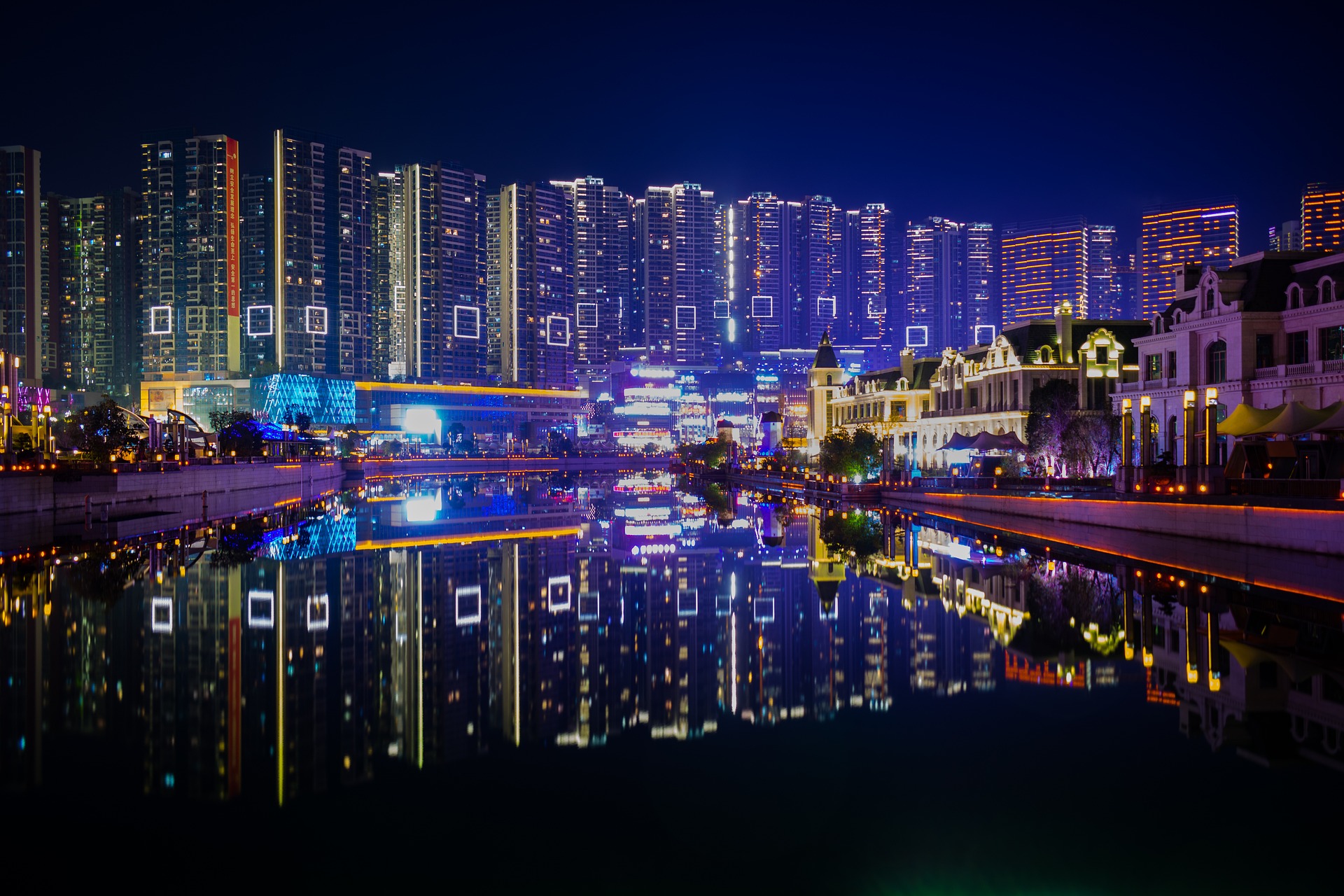 It is an increasingly urban planet. In recent years, the prospect of better job opportunities and living conditions has been drawing people into urban centres in droves. This trend is set to continue into the immediate future:

The 600 most populous cities in the world generate 60 per cent of global GDP, while in the developing world up to 80 per cent of future economic growth will occur in cities. Cities have come face to face with their economic importance, and they see technology as their clearest path forward — to fulfilling the rising needs and aspirations of its residents, and to driving their future economic and social growth as “smart cities.”

Register for webinar: Leveraging Smart Cities Ideas to Make a Difference for Citizens

The smart city concept has gone mainstream. Every city from Toronto to Taipei is now trying to get smarter, and has come up with their own distinct roadmap to achieving their goals and to maintaining their status as leading-light innovators. Among cities, there is a range when it comes to smart city philosophy, from those that see the “smart city” as being 100 per cent tech-driven to those who see it as an entirely about the people.

A key early-days challenge for any city is to determine what philosophy works best and will lead to the best economic, social, and environmental outcomes long term.

At 1 pm on May 7th, join ITWC CIO and Chief Digital Officer Jim Love and City of Mississauga (Ontario) CIO Shawn Slack for Leveraging Smart Cities Ideas to Make a Difference for Citizens. In this hour-long session, Love and Slack will zero in on the potential benefits of “smart city thinking,” and will discuss in depth how future-minded municipalities can turn thoughts and ideas into real, tangible benefits.

Among the topics to be explored: