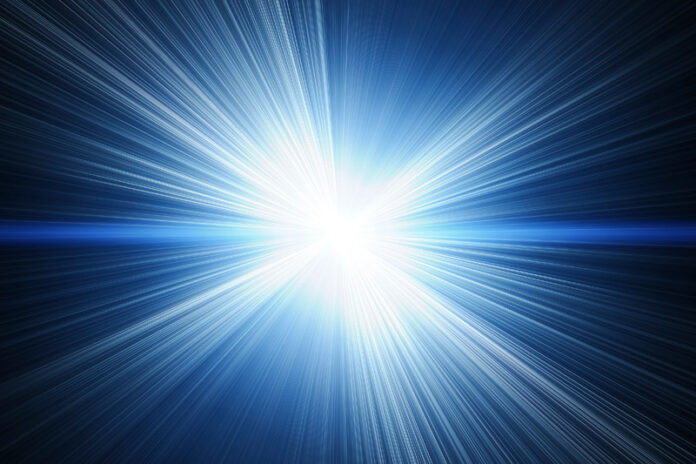 Hyperconvergence vendor Simplivity released a flash-only product last week, designed to improve performance for its nodes but lagging one of its main rivals by two years with its 22Tb box.

Previously, the company sold only hybrid flash/hard drive-based combinations. Adam Sekora, director of the office of the CTO at Simplivity, said that the faster solid state memory will lower latency in the company’s nodes by 50 to 80 per cent and increase workload performance up to fivefold.

“A lot of people had ultra-high performance workloads that we struggled to meet,” said Sekora. These included high-end big data analytics and online transaction processing applications. This configuration enables the company to meet all of them, he said.

Significantly, though, the firm doesn’t recommend all-flash for virtual desktop integration (VDI) solutions where an IT team is serving entire desktops from a Simplivity server. The company just released the latest version of its Omnistack software, which now supports 4,000 desktops in a single VDI building block, Sekora said.

Instead, a hybrid solution will give users 90 per cent of the performance of an all-flash unit for a lower cost. Most of the dynamic session data that the system needs should be able to fit into the flash portion of a hybrid box anyway, he added.

Why did Simplivity wait until now to offer an all-flash box? Nutanix launched its all-flash unit, the NX-9000, in October 2014. “Market timing made this possible. The price of flash has dropped and the capacity and performance of flash increased,” Sekora said.

SSDs – the flash-based solid stage drive that firms like Simplivity are using in their boxes – started out as a component for laptop and consumer electronics users, but as capacity grew and prices fell, they became more feasible for enterprise users wanting a performance boost. DRAMeXchange, a division of market analyst firm TrendForce, said in March that prices of the components has plummeted since 2012, and that the price differential between SSDs and hard drives was rapidly narrowing.

Simplivity’s boxes include storage, memory and compute power in the same box (also known as a node), and allow for some expansion within the node by upgrading the CPUs or increasing the amount of memory. The nodes talk to each other via the network at the top of the rack, relying on an Ethernet fabric, but the company’s management software minimizes this network traffic by locating the virtual machines on the same node that holds their data wherever possible.

“It provides hints to the hypervisor to say where the virtual machine should live to be close to its data,” said Sekora.

This dynamic rejigging of virtual machine locations will become increasingly important in an all-flash world, because the faster performance of the flash memory compared to HDD leaves the network as the slowest link, rather than the mechanical hard drive.

Every IT team should have a disaster recovery playbook that walks them through data recovery on a step-by-step basis. RapidDR effectively automates that playbook so that they can get their data back up and running on a remote site.

Danny Bradburyhttp://www.wordherder.net
Danny Bradbury is a technology journalist with over 20 years' experience writing about security, software development, and networking.
Previous articleMicrosoft’s Wim Coekaerts on open source: “The days of a closed Microsoft are over”
Next articleFive signs of identity and access management trouble