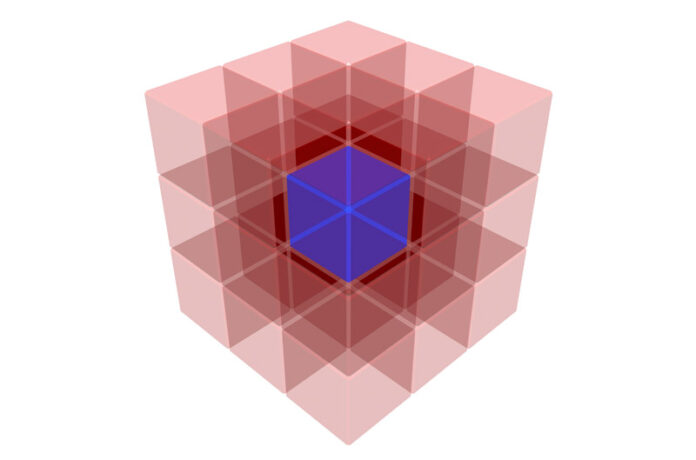 This week I interviewed the CTO of Palo Alto Networks, who had some terse words about CISOs who aren’t prioritizing their infrastructures’ vulnerabilities to attack. Today I want to point to a column by an official from another security vendor, who argues infosec pros also have to prioritize imminent threat vulnerabilities from Common Vulnerability Scoring System (CVVS).

The column is by Torsten George, strategic advisory board member at NopSec, a vulnerability risk management software vendor. As such he arguably has an agenda to push. However, what he says makes sense: CISOs have to move from a model of reacting on the basis of highest CVVS scores and instead to a threat-centric model where infosec pros work on remediating CVVS vulnerabilities that are most important to their organization through patch management.

An imminent threat, he writes,  can be identified by correlating vulnerabilities to their prevalence in the wild:

• Is a vulnerability being targeted by malware, ransomware, or an exploit kit?

• Is a threat actor leveraging the vulnerability and targeting organizations like ours?

“Many vulnerability criticality rating schemes are based on the potential severity and impact of a vulnerability, but not their prevalence in the wild or the probability of exploitation by threat actors,” says Gartner.  (You can download a copy of the report here from vendor RiskSense, which makes a solution in this space. Registration required)

Other vendors in this space are Kenna Security, Rapid7, Qualys, BeyondTrust, Tripwire, Sybox and Tenable.

Prioritizing vulnerabilities commonly targeted by exploit kits, malware, ransomware and threat actors provides the elimination of imminent threats, and provides a better assessment of the probability and likelihood of a vulnerability being exploited. This, in turn, will provide the breathing space to conduct gradual risk reduction with a reduced attack surface for adversaries and threat actors to target in the meantime.

“Traditional vulnerability management approaches practice gradual risk reduction,” argues George. They either focus remediation actions on the most severe vulnerabilities based on a high CVSS score or the value and exposure of an asset. “Unfortunately,” he says “both practices are often tied to reducing the most amount of risk with the least number of patches.”

The point is setting priorities in all fields of cyber security is essential for a CISO to be successful.

Howard Solomon
Currently a freelance writer, I'm the former editor of ITWorldCanada.com and Computing Canada. An IT journalist since 1997, I've written for several of ITWC's sister publications including ITBusiness.ca and Computer Dealer News. Before that I was a staff reporter at the Calgary Herald and the Brampton (Ont.) Daily Times. I can be reached at hsolomon [@] soloreporter.com
Previous articleNet neutrality repeal in U.S. might embolden Canadian telecoms to follow suit, says CIRA CEO
Next articleHashtag Trending – Net neutrality isn’t dead yet, Amazon mends ties with Google, Spotify tries to curb Apple’s dominance