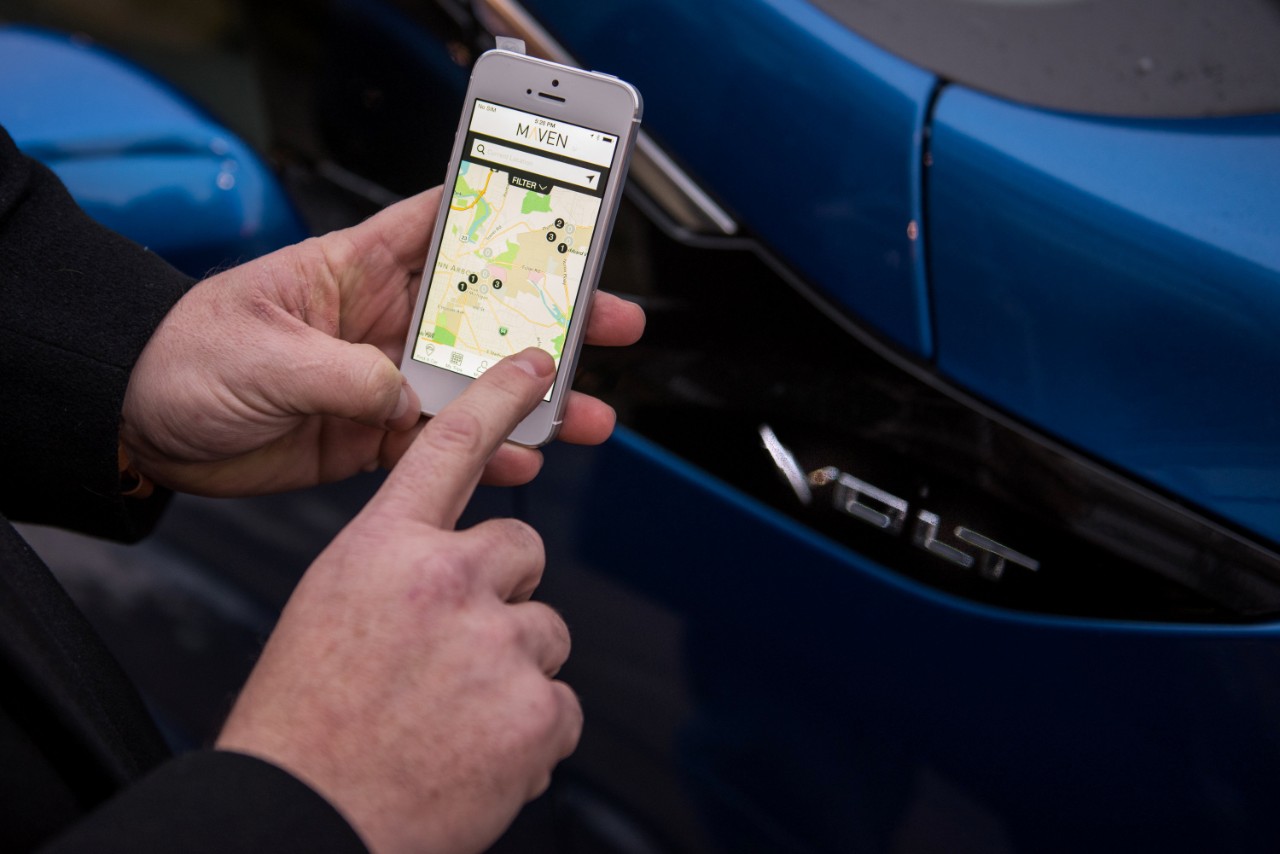 “I think it was a bit of a shock for users here in Toronto,” Mark Latchford told ITWC, Toronto general manager for Maven, GM’s car-sharing service which launched for the first time internationally in Toronto February. “But it doesn’t really impact us at all.”

Maven users find a car at a designated parking station – there are 29 stations scattered across the city – then return the car to the same spot when they’re finished.

Car2Go said its service can no longer work in Toronto due to the city’s new pilot program that will forbid the use of nearly 10,000 parking spaces in the city, a problem for the free-floating car-share program that allows its users to undertake one-way trips.

“This is not the result we were expecting and to say we are disappointed would be a huge understatement,” Car2Go CEO Paul DeLong said in a recent statement.

Toronto city staff will review the pilot project and report back to council next month, not next year as originally planned, The Star reported.

“People enjoy the fact that they can reserve a car a few weeks down the road and know exactly what type of vehicle is being offered and that it will be there,” he explained.

In response to DeLong’s suggestion that the company faced extreme restrictions in Toronto not seen in other cities they operate in, Latchford said Maven hasn’t felt limited by city council, and has in fact been working closely with the the city to curb its congestion problems. With only 40 vehicles, Maven’s footprint in Toronto is relatively small, but they’re growing quickly, said Latchford.

“The more options residents have to get around the city, the better,” he said. “We welcome any other car-sharing services in Toronto.”

A report from the Canadian Automobile Association (CAA) found a portion of Hwy. 401 running through central Toronto, is the ninth-most-clogged artery in Canada and the United States. According to the TomTom Traffic Index, in 2016, the average extra travel time drivers experience daily due to congestion is 34 minutes per day.

In a statement, Toronto Mayor John Tory said he is confident other car sharing companies will continue to work with the city.

“While their [Car2Go] decision to suspend operations in Toronto is unfortunate, it is their decision alone to walk away from a clear path towards regulations that would allow them to operate in our city in a reasonable, compatible way,” he said.

Zipcar, which has more than 600 cars in more than 300 locations in Toronto, runs on a round-trip model as well, and in a statement said they “prioritize our deep relationships with cities, including right here in Toronto,” adding Toronto is one of Zipcar’s largest and fastest growing markets.