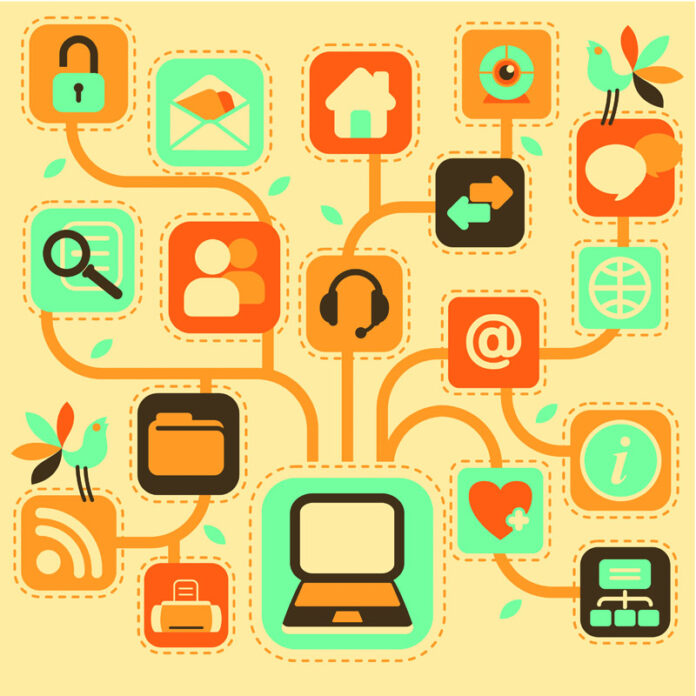 Initially launched in July with service for those only working for small businesses and using only smart phones for communications, the cableco said Wednesday it now is offering services for employees using a wider range of devices.

“When we look at the way our larger enterprise customers are working and some of their challenges, many are looking at how they can transform the way they work, to be more effective, to drive productivity, to have better customer engagement,” said Matthew Leppanen, general manager for unified communications. “They’ve already invested heavily in mobile technology, so what we’re able to do is leverage that investment to the fullest, as well as modernize their technology.”

The new use cases announced are for

The first use case, announced in July, was for those who only use a mobile device for communications, and includes ‘find-me/follow me’, voice mail to email, extension dialing, be part of a hunt group (incoming calls can be routed between team members until they’re answered) ,and be part of a corporate directory. This is aimed at users who don’t need data or apps. “It’s resonated in every market we serve wireless in,” said Leppanen.

“One reason they would not choose a similar service from a competing company is the fact that we’re the only company that has done the integration into the mobile network, allowing them to go fully mobile or enable their mobile workers to be more productive without wasting money at their desks with fixed solutions,” he added. “All the other options are fixed-base solutions.”

The mobile-only service is $15 a month per user, on top of a corporate Rogers Share Everything business plan. Other Unison pricing is more complicated and depends on the size of the business, its needs, and whether the mobile-only option is being used or the hybrid model or fixed solution.

Howard Solomon
Currently a freelance writer, I'm the former editor of ITWorldCanada.com and Computing Canada. An IT journalist since 1997, I've written for several of ITWC's sister publications including ITBusiness.ca and Computer Dealer News. Before that I was a staff reporter at the Calgary Herald and the Brampton (Ont.) Daily Times. I can be reached at hsolomon [@] soloreporter.com
Previous articleHow the ‘Internet of unpatchable things’ leads to DDoS attacks
Next articleCanada Revenue warning scam uses .MSG attachment