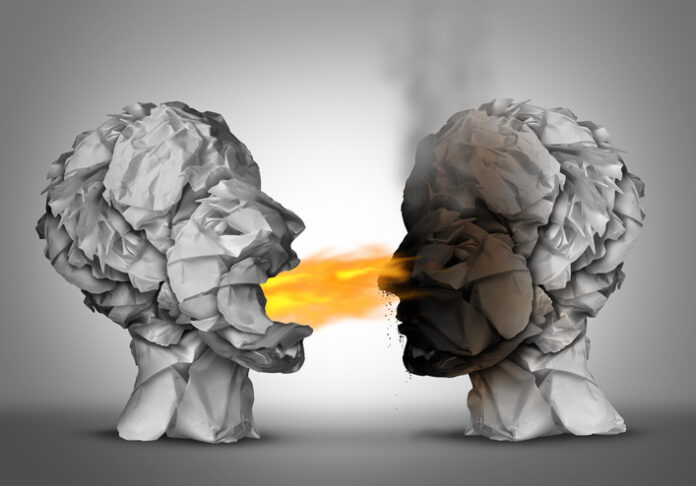 Following an opinion piece by Keldon Bester and Ben Klass published by the Globe and Mail on July 12, Pierre Karl Péladeau, president and chief executive officer of Quebecor, wrote an open letter to refute specific comments he considers erroneous.

The article in question relates to the Competition Bureau’s challenge of the merger of telecommunications giant Rogers with Shaw, and the sale of Shaw’s Freedom Mobile subsidiary to Quebecor in the hope of satisfying the requirements of the Bureau.

Although he recognizes the authors’ right to their opinion, Péladeau accused them of having “failed to consider essential facts”. He disputed “their baseless argument that competition would be enhanced by blocking the transaction”.

He further criticized the article for containing “a series of inaccurate statements” which he attempted to rectify. He first attacked the pair’s statement that “Quebecor’s current prices are objectively higher than those of Freedom”. Péladeau criticized the authors for comparing mobile plans with very different coverage areas and data caps, particularly with regard to roaming within Canada.

He also insisted that Freedom Mobile’s plans limit roaming in Canada, while Videotron’s have no such restrictions, and that Freedom’s customers do not have access to 5G. “In fact, by adding to them the prohibitively high cost of an average roaming volume, Freedom Mobile’s packages are significantly more expensive than those of Videotron,” he said.

As for the statement that Quebecor could lose its ability to attract customers without offering multi-service plans in British Columbia, Alberta and Ontario, here is what Péladeau replied: “Quebecor intends to offer consumers in British Columbia, Alberta, and Ontario multi-service packages and innovative products, including both mobile and Internet, at even more competitive prices. […] We are even seriously considering offering telecommunications services in Manitoba, where Internet rates are among the highest in Canada.”

Péladeau finally responded to the article authors’ claim that “allowing Quebecor to take control of Freedom would leave consumers in the wireless market in these three provinces in a worse position than if Shaw continued its operations independently”.

In his reply, the CEO of Quebecor quotes Klass, who stated in 2019 that “if lower prices are an indicator of the strength of regional competitors, then the data (…) leads us to conclude that competition from Freedom in Ontario and in British Columbia (…) remains marginal. It is clear that Freedom’s low pricing compared to national carriers has not had a major impact on the pricing of the main national brands – which remains set at more than double the price of Freedom’s plans – just as the competitive pressure exerted by Eastlink in the Maritimes and the Atlantic provinces has been less than that of Videotron in Quebec or Sasktel in Saskatchewan”.

According to Péladeau, this statement is even more valid today. “In light of Freedom’s reduced competitiveness over the past 16 months and the fact that it has been unable to acquire 3500 MHz spectrum essential to the 5G network, how could it be in a better position to compete alone, rather than allied with Quebecor, whose mobility roadmap has been marked by success for the past 15 years? ” he asked.

Renaud Larue-Langlois
Half journalist, half IT Manager, full technology nerd. After a 25+ year career in IT, becoming a writer was a natural choice for Renaud. It literally runs in his family. His areas of interest are... anything, as long as it's technology-related. He can be reached at rlaruelanglois@itwc.ca
Previous articleMost infosec pros believe vendors over hype their cybersecurity products: Survey
Next articleWestern Digital releases 22TB HDDs in three product lines