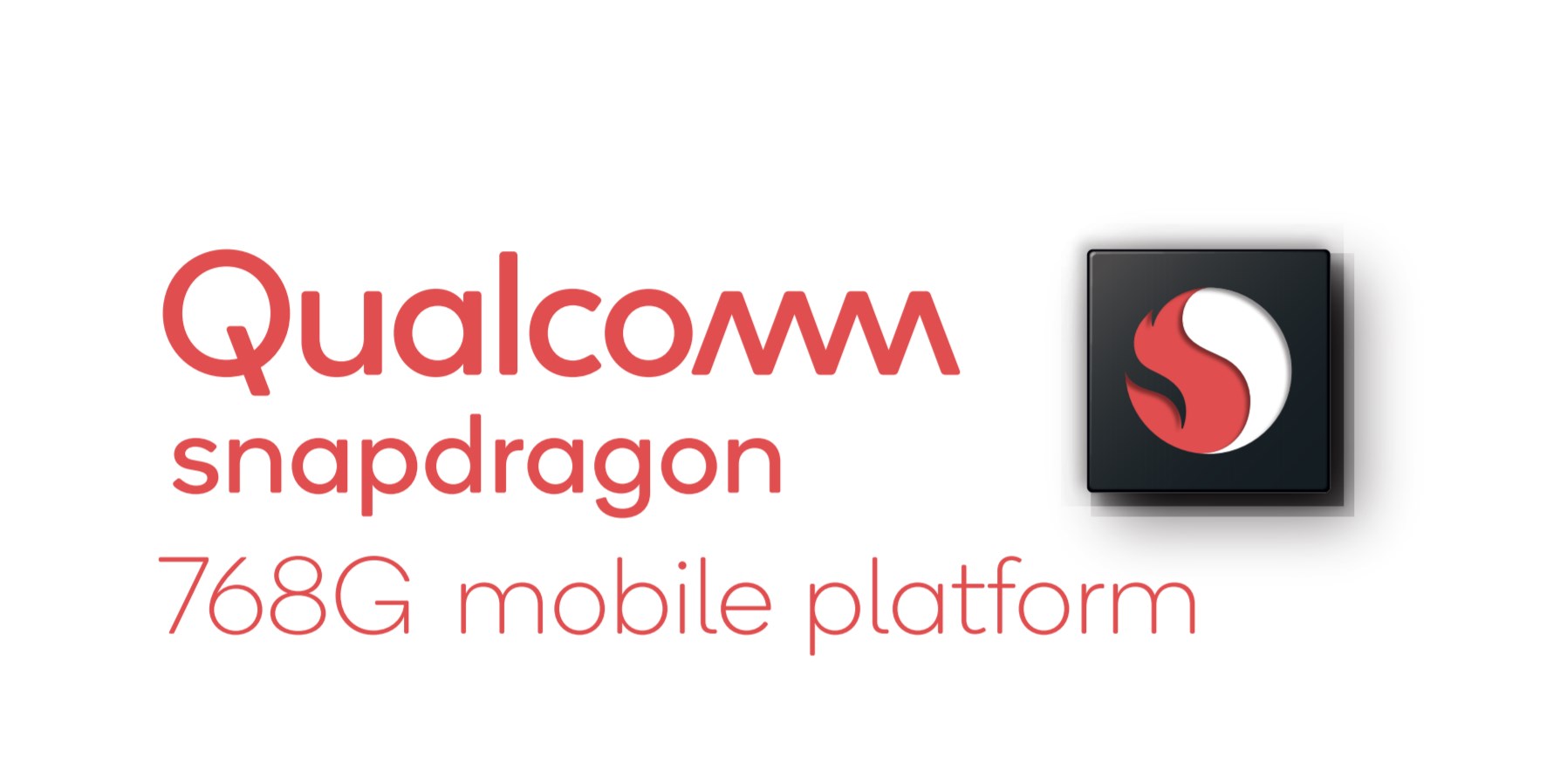 The Snapdragon 760 mobile SoC series is an important product lineup for Qualcomm. Aside from improving performance, they also double-duty as the Company’s primary way to usher 5G into mainstream devices. As such, the Snapdragon 768G features the same Qualcomm Snapdragon X52 modem. Compared to the higher-performing Snapdragon X55 modem, the Snapdragon X52 has a lower maximum download speed of 3.7Gbps, half that of the Snapdragon X55’s 7.5Gbps. Still, that’s far from lethargic. At the modem’s peak speed, a 10GB file would only take around 20 seconds to download. The Snapdragon X55 also has support for both sub-6 GHz and mmWave frequencies once they become available.

Unlike the Snapdragon X55, which exists as a standalone chip, the Snapdragon X52 modem is integrated into the SoC. Consolidating the modem into the chip can potentially help improve battery life and frees up some room for other components.

Given that the chip was just released, the Xiaomi Redmi K30 Racing Editing is currently the only phone on the market that features it. With that said, the Snapdragon 765G has been used by established phone manufacturers like LG, Motorola and Nokia. Expect these companies to release designs with the new chipset in the near future. Find the Qualcomm Snapdragon 768G’s full specifications sheet here.

Tom Li
Telecommunication and consumer hardware are Tom's main beats at IT World Canada. He loves to talk about Canada's network infrastructure, semiconductor products, and of course, anything hot and new in the consumer technology space. You'll also occasionally see his name appended to articles on cloud, security, and SaaS-related news. If you're ever up for a lengthy discussion about the nuances of each of the above sectors or have an upcoming product that people will love, feel free to drop him a line at tli@itwc.ca.
Previous articleFake Canada website among many using COVID-19 relief offers to phish for credentials
Next articleCyber Security Today – Take the time to find ransomware, how a ransomware gang recruits partners and a Norwegian fund victimized for $10 million