NOMINATIONS ARE NOW CLOSED. THANK YOU TO ALL WHO SUBMITTED NOMINATIONS

In our deadline-driven culture where everyone is expected to do more with less, it’s nice to catch a break and get a couple of extra days to focus on a project that might otherwise get pushed off the bottom to the To Do list.

In that spirit, ITWC has extended the nomination deadline for its annual Digital Transformation Awards by two weeks to June 14.

“There are so many great examples of digital transformation to celebrate and learn from, it would be a shame if an organization passed on submission because they had to complete their month-end routine,” said Fawn Annan, President of ITWC and the founder of the awards program.

What are you waiting for? Nominate now Deadline extended to June 14

“The nomination is free, the form is easy to complete and the opportunity for recognition is significant.”

Profile for your DX innovation

Stories about all nominees will appear in the ITWC network of publications and the winners will be acknowledged during a special program held at the end of the 2019 Digital Transformation Conference slated for August 8 in downtown Toronto.

“The recognition isn’t just about the importance of technology to flip a business model or change customer experience. Everyone who has received an award over the past two years has spoken about the award as meaningful recognition of the team behind the innovation,” said Annan.

“We pass up an opportunity to honour your team in front of a national audience?” said Annan. 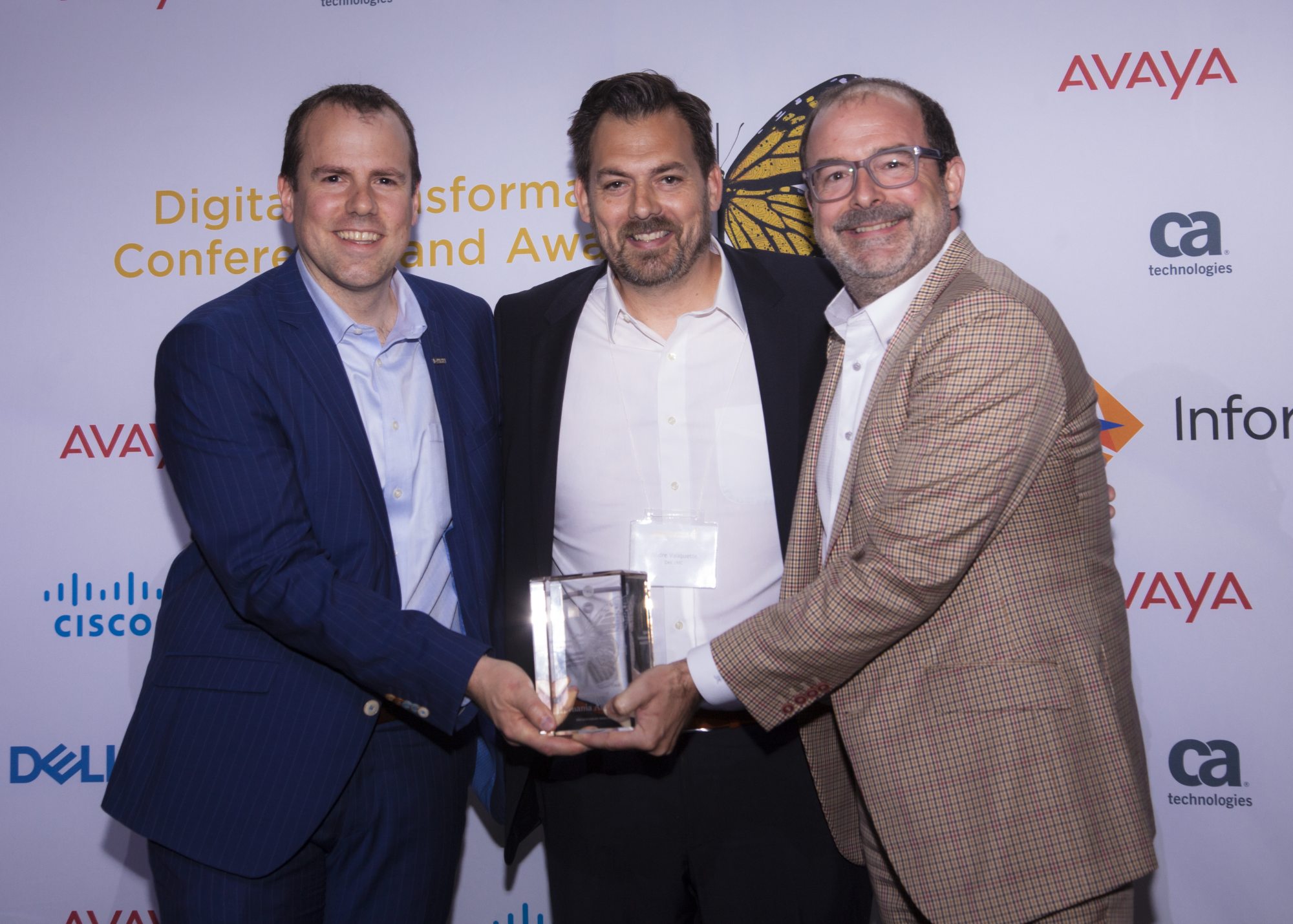 The five categories for submissions ensure every organization – big or small, public, private or non- profit – has a shot at winning. We have five categories of awards so there is one for every company.

In case you missed it earlier, here’s the nomination form again.

Steve Proctorhttp://www.itworldcanada.com
Steve is Vice-President Marketing and Communication with ITWC. He spent 25 years in progressively senior positions as a journalist and editor with the Halifax Herald, with his final ten years as Business Editor. He has published two books and his freelance articles have appeared in national and regional magazines. He has led social media and communication efforts for two crowdfunding ventures and written and directed numerous dinner theatres for charitable endeavours.
Previous articleMartello releases autonomous vehicle proof of concept developed in collaboration with Blackberry QNX
Next articleHashTag Trending – BlackBerry Messenger waves goodbye; BBC hits data cap on 5G; Spotify testing Social Listening