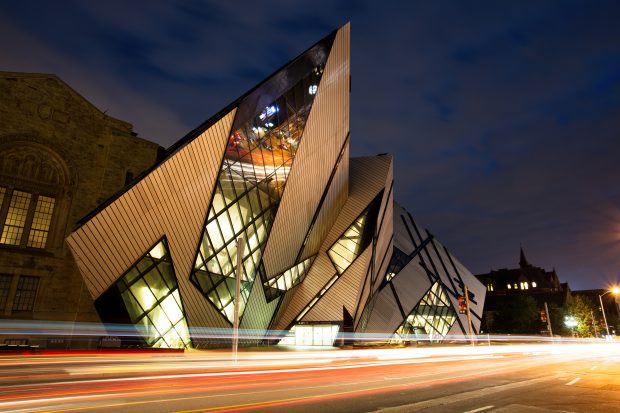 The Royal Ontario Museum (ROM) has hired Shyam Oberoi as its new Chief Digital Officer to oversee its technology strategy.

Oberoi has gained a lot of experience at two of North America’s major cultural institutions, including the Dallas Museum of Art and the Metropolitan Museum of Art in New York. In a March 8 press release, Josh Basseches, director and CEO of the ROM, said Oberoi will help the ROM transform itself “from the inside out.”

“As CDO, Shyam will play an important role integrating digital thinking into all facets of the Museum – on site, off site and online, while fostering a culture of innovation and creativity that will contribute to our visitors’ exceptional Museum experiences,” said Basseches.

He served a very similar role at the Metropolitan Museum of Art in New York, where he was responsible for its collection of information services, digital asset management and multimedia projects. Oberoi said he’s excited about developing the ROM’s technology.

“During my career working in museums, I have had the privilege to be involved in some truly transformational projects,” said Oberoi. “I am thrilled to be joining the ROM team and to have the opportunity to use technology in innovative ways that will help enhance the audience experience and contribute to the ROM’s growing presence as a global cultural institution built for the 21st century.”

Alex Coophttp://www.itwc.ca
Editorial director for IT World Canada and its sister publications, and former community reporter. Also a great pick up basketball player | acoop@itwc.ca
Previous articleHashtag Trending – Alexa is laughing at you, Snap cuts over 100 jobs, Amazon commits billions more to food industry
Next articleBreaking through the digital deadlock