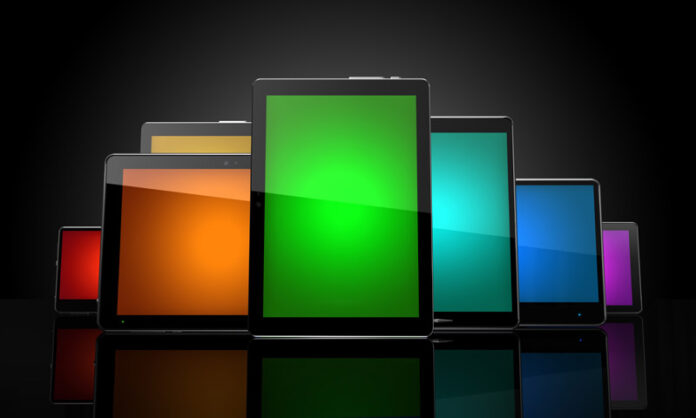 With the ever increasing onslaught of new smart phones, tablets and phablets, PC manufacturers are fighting back by beefing up the ubiquitous computer screen.

No longer will PC monitors be dumb LCD displays taking up desk space, the PC screen of the future will be connected, smart and even portable, according to recent article in the online technology publication, PCWorld.com. While existing all-in-one PCs may have a CPU and an operating system integrated into the screen advances in shrinking computing components will lead to the development of more flexible “smart monitors” of the near future.

These monitors will serve up inexpensive games and provide casual computing environments for Web browsing and push but will eventually push aside so-called dumb monitors.

For instance, last September display manufacturer Viewsonic released its 22-inch, 1920×1080 LCD monitor VSD220. The $362-device featured a TI OMAP processor, Bluetooth, Wi-Fi, Ethernet, USB ports and a touchscreen. At the touch of a button, the display can switch between running Android 4.0 to connecting to a Windows PC via an HDMI connection.

The idea behind VSD220 stated changing “customer behaviour from PCs to smart phones to tablets,” said to Kenneth Mau, product marketing manager for Viewsonic. He said consumer behaviour “went from compute to consume.”

The product however, had difficulties running some apps. For instance, it was incompatible with the Google Play Store and required apps such as Netflix to be downloaded from Amazon. To work around such a problem, rival display maker BenQ designed its own apps and focused on the cloud for its soon to be released CT2200 display. The BenQ allows photos to be sent wirelessly over the network to the onboard storage of the display or stored in a cloud storage provided by BenQ.

BenQ rethought the concept of the traditional concept of the monitor by adding more intelligence to the display, said Bob Wudeck, associate vice-president of strategy and business development at the company.

The traditional model of a desktop or laptop PC being plugged onto a display will change in the future he said.

“We think in the future, you’ll have more media content on your phone, and you’ll share more of that from your phone, than from a desktop computer,” he said.