On Friday, six Canadians known for the innovative skill sets were named to lead Canada’s roundtable discussions on the national consultation on digital and data transformation.

Minister of Innovation, Science, and Economic Development Navdeep Bains made the announcement in Ottawa. The roundtable plans come after the government launched its consultations on June 19. The consultations will inform the federal government on what role it has to play as new-wave technologies like artificial intelligence, big data, and connected devices present new opportunities while also threatening infringement on personal privacy.

Here’s the list of six leaders that will play host to the discussions and some biography details: 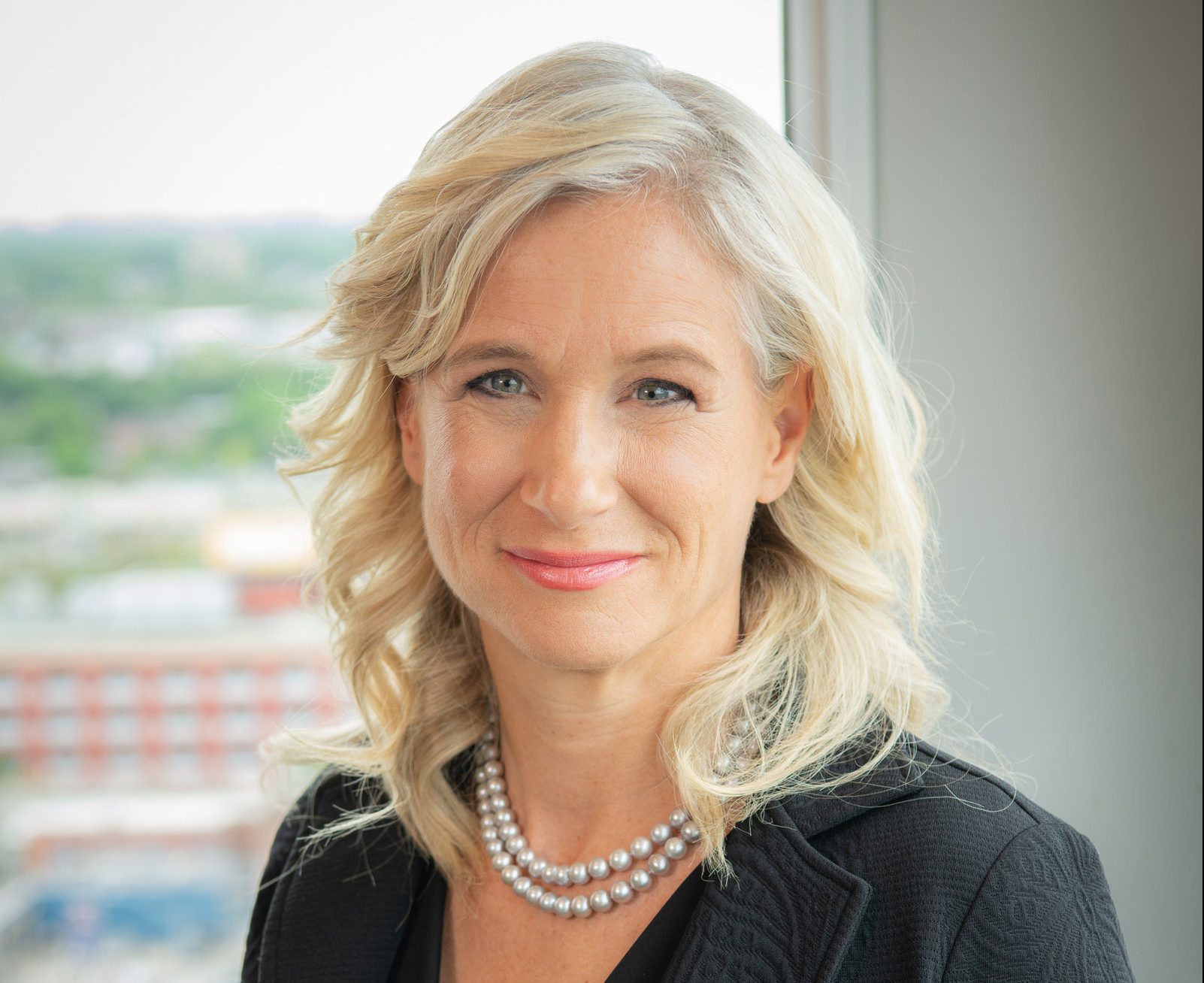 From a FTQ press release:

A lawyer by training, Ms. Béïque joined the Fonds in 2000 as Vice-President of Legal Affairs and Corporate Secretary. In that role, she also sat on the Fonds’ Management Committee. In 2008 she moved to the Investment sector where she served, in turn, as Senior Vice-President, New Economy, and Senior Vice-President, Natural Resources, Industries, Entertainment and Consumer Goods. Prior to this appointment, Ms. Béïque was Chief of Investments and Strategic Investment Initiatives. She holds an MBA from Georgetown University in the U.S. and ESADE in Spain.

From a UBC announcement:

Dr. Arvind Gupta was named the 13th president and vice chancellor of the University of British Columbia on March 12, 2014. His five-year term will begin July 1, 2014.

Gupta is the CEO and scientific director of Mitacs, a national organization with headquarters at UBC, which he has led since 2000. He has been a UBC professor of computer science since 2009.

In 2010, Gupta was appointed to a six-member expert panel to review federal government support to industrial research and development. The report and recommendations of that panel, entitled Innovation Canada: A Call to Action, have had a significant and ongoing impact on government innovation policy.

Arvind Gupta resides in Vancouver with his wife Dr. Michelle Pereira. He has three daughters, two of whom are students at UBC.

Gupta is currently chief executive officer and scientific director of Mitacs, a not-for-profit organization recognized internationally for nurturing the next generation of research and business-savvy innovators.

Sarah Lubik is a lecturer in Entrepreneurship & Innovation at Beedie, Co-Champion of the Technology Entrepreneurship@SFU Program and was appointed SFU’s first Director of Entrepreneurship, aligning, supporting and accelerating entrepreneurship education and early stage incubation at SFU. She is also a certified expert business coach and a mentor at SFU’s Venture Connection incubator.

In 2016, Dr. Lubik was named one of ten Canadian Innovation Leaders assisting with the Government of Canada’s Inclusive Innovation Agenda.

Dr. Lubik has published in leading technology management journals such as R&D Management, Technovation and Long Range Planning. Her research is currently focused on stimulating and supporting university-based entrepreneurship with a focus on interdisciplinary entrepreneurship and innovation, and commercialization. In 2013, she received the Dr. Theo Williamson Outstanding Paper Award by Emerald Publishing for “Market-pull and technology-push in manufacturing start-ups in emerging industries” published in the Journal of Manufacturing Technology Management.

In 2014, Dr. Lubik was named one of Business in Vancouver’s Top 40 Under 40. In 2016, she was awarded the TD Canada Trust Distinguished Teaching Award.

Carole Piovesan is a lawyer in our litigation department. She regularly advises clients on risk management strategies and represents clients in complex commercial litigation, class actions, environmental litigation, estate litigation, professional negligence and appellate advocacy. She has appeared before various administrative tribunals, at all levels of court in Ontario, as well as at the Supreme Court of Canada.

Carole is a firm lead in the area of artificial intelligence and an active member of the firm’s Cybersecurity, Privacy and Data Management group. She regularly consults across various sectors on the evolution and integration of artificial intelligence and its legal implications. Recently, she co-authored From Chatbots to Self-Driving Cars: The Legal Risks of Adopting Artificial Intelligence in Your Business, part of the firm’s Transformative Technologies series of White Papers.

Carole speaks on a range of issues including artificial intelligence, and has been published in the Law Times, Commercial Litigation and Arbitration Review, as well as numerous blogs. Carole is a member of the Advocates’ Society, Ontario Bar Association, Canadian Technology Law Association and the American Bar Association. 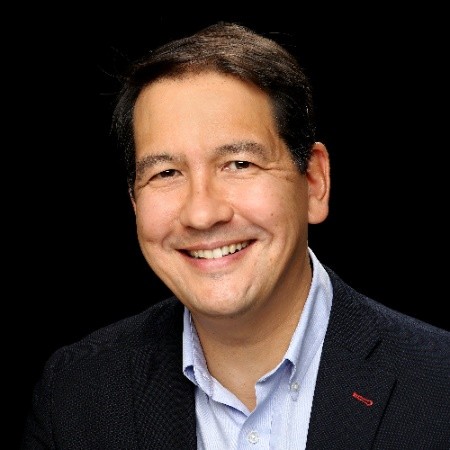 Mark began his career in the energy sector and previously ran a successful executive education practice designing corporate strategy and leadership programs for clients in the USA, Asia and Europe including GE, Unilever, General Mills and Goldman Sachs.

Frequently invited to speak on development impacts to local communities, Mark is a regular contributor to the executive energy and mining leadership programs at the Kellogg School of Management in Chicago, and serves as Trustee on a mining-revenue sovereign wealth fund dedicated to capacity building for eight tribal communities.

He serves on a number of leadership advisory groups such as the Harvard Adaptive Leadership Network, the First Nations Limited (Pipeline) Partnership, and Teach for Canada.

From the MaRS profile:

Ilse joined MaRS in 2005 from her role as CEO of Primaxis Technology Ventures, and has been an entrepreneur and executive in a number of emerging technology companies. She is an active member of Canada’s innovation community. She was Chair of the Canadian Task Force on Social Finance in 2010, and serves on the Government of Canada’s Science, Technology and Innovation Council (STIC) and the Advisory Council on Economic Growth.