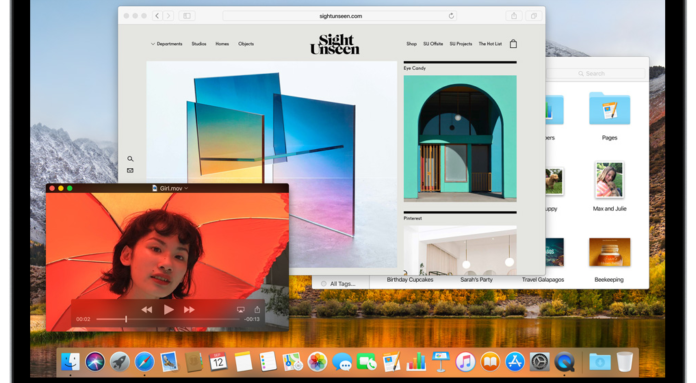 The update brings some functional and cosmetic changes to many of the core apps in macOS such as Photos and Safari, but much of the real changes are coming under the hood. While not immediately evident to end users, these updates will be appreciated by developers that are pushing the boundaries on applications with machine learning and high-end graphics; or system administrators looking for more mileage on their storage and CPU assets.

Remember to perform a full backup on your computer before you start the upgrade process for macOS High Sierra. Apple recommends this and it’s just general good practice when doing any OS upgrade.

Apple has never been as file-centric an operating system as Windows, instead modelling its paradigm around applications first. But of course, it still has a file system and that’s getting a whole new architecture with this update. Apple File System is a new 64-bit architecture that Apple says is optimized for flash storage (solid state discs). Apple is promising that data will be protected from sudden power outages and system crashes with new data integrity features, and that copying files and folders will be much faster. 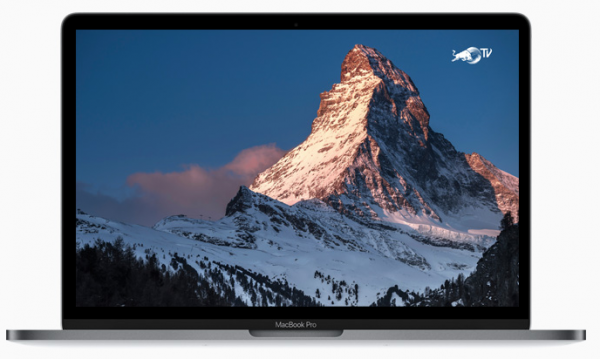 Apple is also updating the High-Efficiency Video Coding version from H.264 to H.265 with this update. The industry standard for video compression and streaming playback is improved by required 40 per cent less storage for the same quality of video files, which also means that 4K video will now stream more effectively over lower-bandwidth connections. Mac users with hardware accelerated graphics will see the best benefits. Other industry players including Adobe, GoPro, and Blackmagic Design are also adopting the new standard. 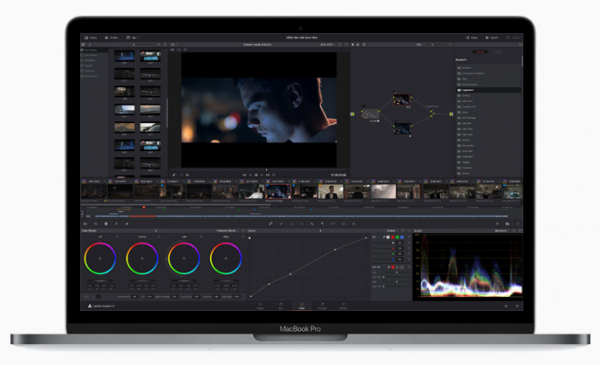 With Metal 2, Apple is trying to coax more out of your graphics processing unit. It adds new capabilities like machine learning, virtual reality support, and external GPU support for entertainment and professional applications. The Metal 2 API is used by game developers from major studios to improve the performance of their games. 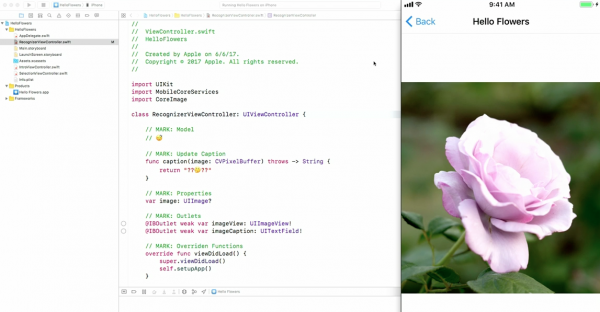 Along with Metal, Apple is introducing Core ML, which enables deep learning capabilities for app developers. Core ML is one of the machine learning frameworks that Apple offers to its developers, allowing them to access machine learning capabilities without have to be an expert in that specific area of programming. The applications coded with these frameworks operate on the device, not requiring any data be exchanged with a cloud service. Apple says this reduces server cost, data cost, and ensures high performance and 24/7 availability.

A new utility called eficheck will automatically run on the new macOS once per week. Its job is to compare the firmware on the client computer to Apple’s database of known good firmware versions. If it checks out, nothing happens, but if it detects a probem, the user will be invited to send a report to Apple. This will allow Apple to proactively determine if malware is affecting firmware configurations of any sort.