LG withdraws from MWC in fear of coronavirus 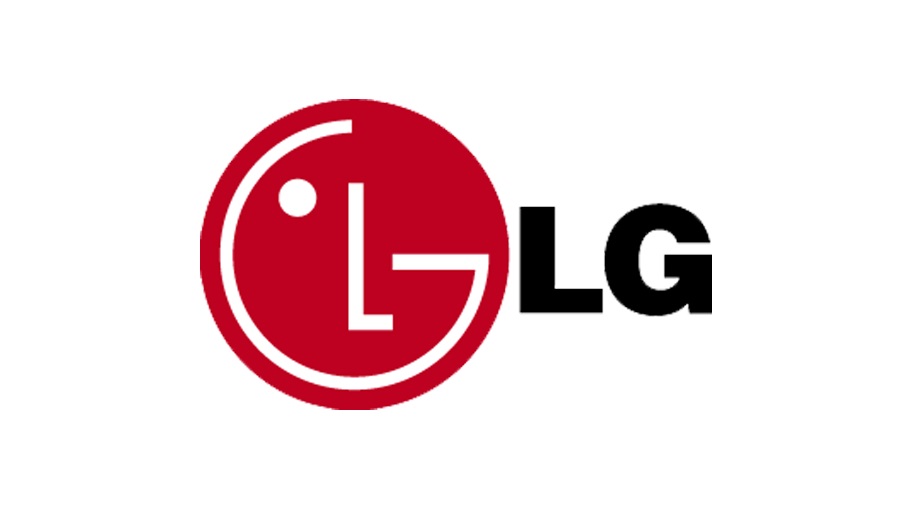 LG Electronics, one of South Korea’s key smartphone and appliance manufacturers, yesterday announced that it would no longer be attending Mobile World Congress (MWC) 2020 in Barcelona, Spain later this month.

LG had originally planned on installing a booth at MWC, but retracted the decision due to concerns over the coronavirus outbreak and the safety of its employees. In a brief statement, LG said that “this decision removes the risk of exposing hundreds of LG employees to international travel which has already become more restrictive as the virus continues to spread across borders.”

As such, it has pushed back the launch of its new mobile devices to a later date.

LG was the second company to withdraw from the event. Earlier yesterday, Chinese telecommunication equipment manufacturer ZTE first announced that it has cancelled its press conference at MWC due to Visa restrictions caused by the virus outbreak.

At the time of writing, Huawei, Samsung, Qualcomm, Motorola, Ericsson and several other key companies are still confirmed to attend.

The GSMA, MWC’s organizer, also maintained that the show would continue as planned. In addition, it issued a statement detailing the extra precautions it would take at the event including increased disinfection routines, increased medical staff presence, hygiene awareness campaigns, and public health guidelines.

More information on the current outbreak is available from the World Health Organization.

Tom Li
Telecommunication and consumer hardware are Tom's main beats at IT World Canada. He loves to talk about Canada's network infrastructure, semiconductor products, and of course, anything hot and new in the consumer technology space. You'll also occasionally see his name appended to articles on cloud, security, and SaaS-related news. If you're ever up for a lengthy discussion about the nuances of each of the above sectors or have an upcoming product that people will love, feel free to drop him a line at tli@itwc.ca.
Previous articleShopify terminates its chief marketing officer
Next articleCyber Security Today – Top vulnerabilities cyber crooks go after, Twitter and Google blunders and keep physical security in mind