The ThinkPad X1 Carbon has been considered one of the best laptops for the last couple of years. For 2015, Lenovo has made some tweaks on the device that includes installing Intel’s fifth-generation Broadwell processor, offering faster solid-state drives and a new lineup of business software.

The X1 Carbon presented by Lenovo at the 2015 Consumer Electronic Shows in Las Vegas is also being touted as the world’s lightest 14-inch ultrabook weighing in at only 1.3kg. The laptop is only 17.7mm thin. 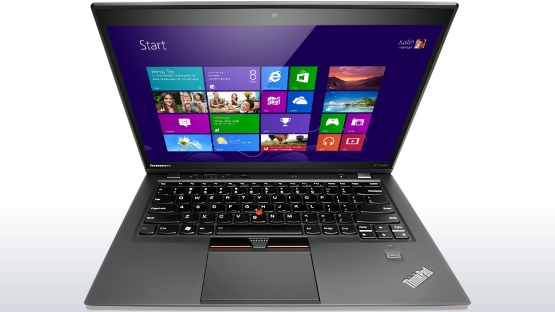 The X1 will be available starting late January. Price for the device starts at around US$1,299.

According to Lenovo, the device “actually adapts to the way users work.”

For example, the new X1 Carbon features an Adaptive Keyboard, which dynamically adjusts based on the software or application being used to highlight the most relevant keys. 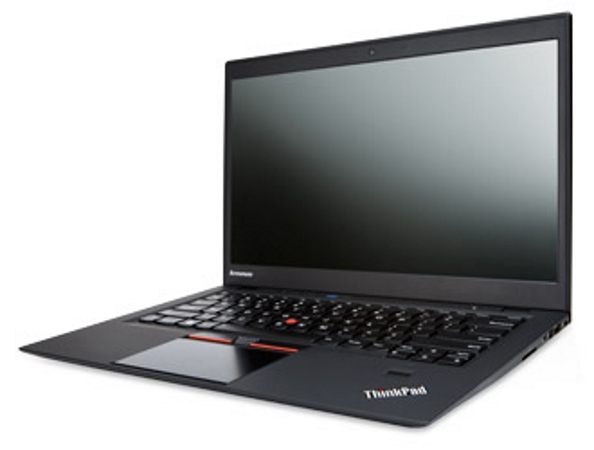 Lenovo also took a step back from some of the changes it previously made with the X1 Carbon’s touchpad.

For example, the 2014 model had a clickpad without buttons. This year’s model resurrects the right and left clickers that used to sit at the top of the touchpad.

The laptop has up to 10.9 hours of battery life.

The X1 Carbon can also be purchased with an LTE radio.