Juniper Networks has overhauled its line of intrusion detection appliances, with a top model that gives the company the ability to offer solutions from the network edge to the core.

The fastest of the new entries is the IDP 8200, which offers 10 Gigabit per second throughput – a first for Juniper at that speed – and is aimed at enterprises and service providers.

Because of that device’s speed, Juniper said it can now offer organizations the ability to install an IDP 8200 to scrutinize traffic at the edge of the network and at the core. That gives what Juniper calls network-wide protection, said John Yun, one of the company’s marketing managers.

The other three models introduced, which all have varying numbers of 10/100/1000 Ethernet ports, also offer faster throughput than the models they are replacing at either the same or a slightly lower price, although they don’t go up to 10Gbps.

“We definitely believe this is a major shift” in Juniper’s intrusion detection strategy, said Rajineesh Chopra, the company’s director of product marketing.

The four new models are

-the IDP 8200, which can be configured with a variety of interfaces. It has a list price of US$70,000 with one a four-port 1GbE module. It’s counterpart was the IDP 1100, which had 1Gbps throughput.

Juniper will declare the older models end-of-line within the next three to six months. However, software updates for them will continue for the next three years, and bug fixes will be issued for two years after that.

In an interview Jon Oltsik, an industry analyst with the Enterprise Strategy Group, said that “the big thing is that (Juniper) wanted to be able to go from the edge to the core with IDP, and they can now do that.”

He also noted that software for the new models allow IT department managers or network managers to get reports on each box.

The fact that the new appliances separate the data plane from the control plane also means managers can do in-box management without impacting performance, he said.

Howard Solomon
Currently a freelance writer, I'm the former editor of ITWorldCanada.com and Computing Canada. An IT journalist since 1997, I've written for several of ITWC's sister publications including ITBusiness.ca and Computer Dealer News. Before that I was a staff reporter at the Calgary Herald and the Brampton (Ont.) Daily Times. I can be reached at hsolomon [@] soloreporter.com
Previous articleOntario government boosts digital media at OCAD
Next articleInterview with CIO Dave Nikolejsin: Social networking 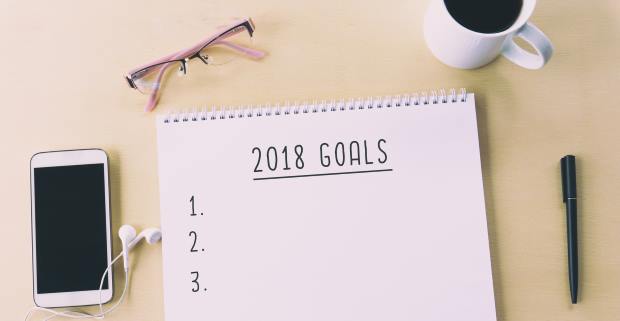