Is the gig economy right for your business? 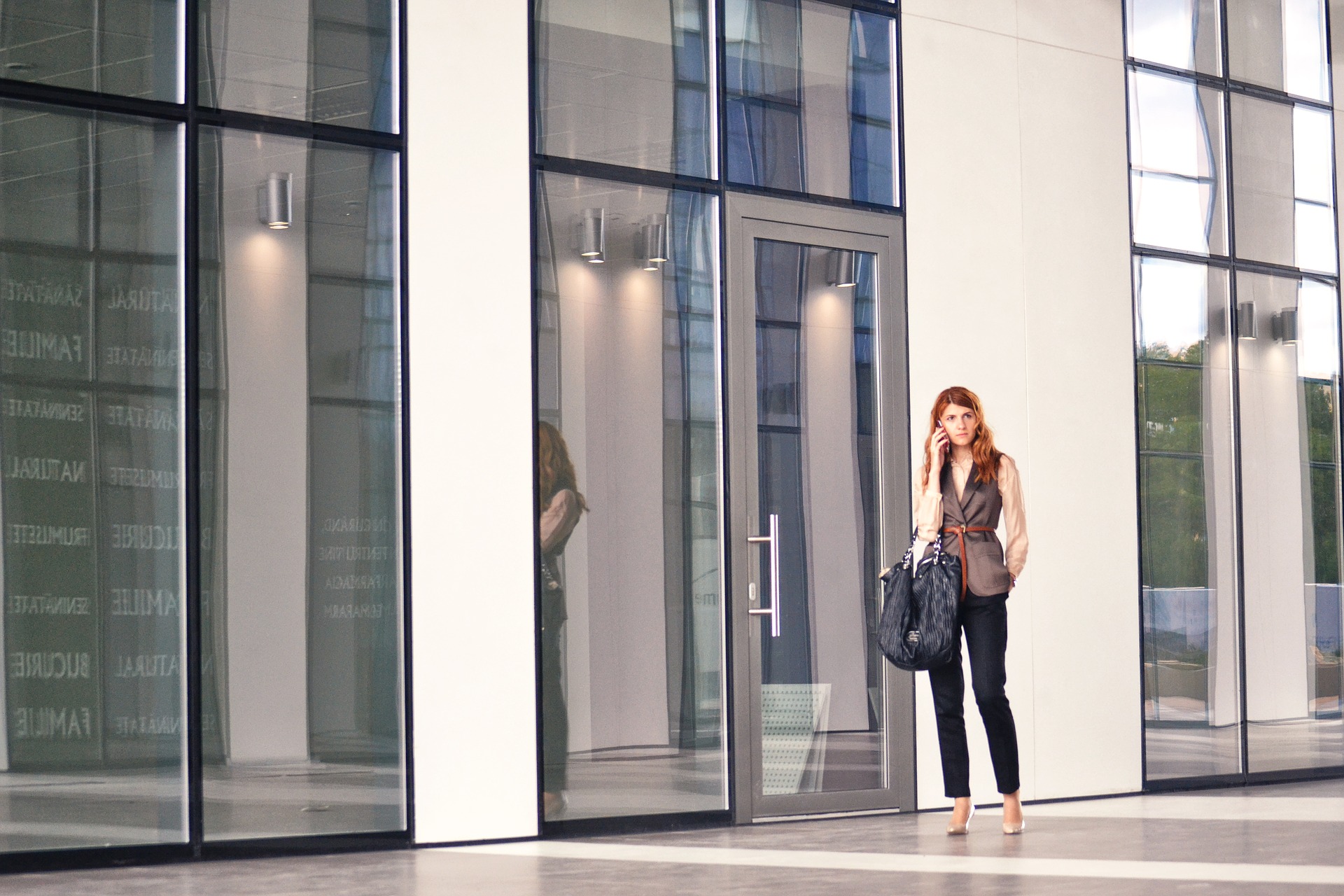 The past number of years has seen the rise of such companies as Airbnb and Uber, which offer short-term engagements to independent workers. In the new so-called “gig economy,” individuals can obtain jobs without much fuss or fanfare, trying one position, then another, in an effort to strike that perfect balance between making enough money to live comfortably and having enough free time to actually enjoy life.

Unfortunately, for all the flexibility it allows, the gig economy is one in which traditional, full-time permanent positions are becoming more and more scarce — and for many this is a growing concern. The gig economy is also impacting many a company’s institutional memory, ultimately impairing these organizations’ effectiveness over the long term.

The gig economy is coming on with incredible speed in Canada. According to Randstad Canada’s Workforce 2025 report, nontraditional workers (i.e., contractors, consultants, remote and/or freelance workers) currently make up 20 to 30 per cent of Canada’s workforce. This figure is expected to increase over the next decade. Eighty-five per cent of the companies surveyed stated that they will step up their efforts to move to an “agile workforce” over the next number of years.

Canada is transitioning very quickly to a gig economy. That means it’s decision time for you. Is the gig economy the best path forward for your organization?

On March 13th, join ITWC President Fawn Annan and Curasion President and Chief Product Officer Andrew Dillane for The Gig Economy: Is it right for you? Is it right for your business? In this 45-minute webinar, Annan and Dillane explore the ways in which the gig economy and flexible workforces are changing the business landscape. Dillane will share some observations on his real-world experiences in various technology organizations.

In the discussion you’ll learn:

This webinar is the first in a series of webinars jointly sponsored by ITWC and the CIO Association of Canada, expressly designed to provide senior technology leaders insights on the new issues they are being called to deal with on a daily basis. Register today and invite a friend to attend.