Intel Corp. said it will release next week a low-power Atom chip code-named Avoton which will likely be used in servers such as Hewlett-Packard Co.’s Moonshot servers. 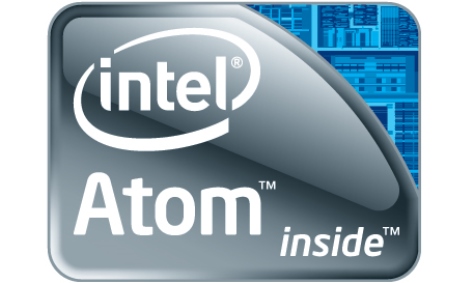 By packing low-power chips into racks of servers, manufacturers are able to squeeze more efficient performance out of the machines. This is ideal for workloads consisting of a high volume of lightweight transactions such as those encountered by social networking sites.

The new chip is Intel’s (NASDAQ: INTC) answer to rival ARM Holdings Plc’s (NASDAQ: ARMH) own line of processors for high-density servers. ARM chips are based on a different instruction set and are found in many smart phones and tablets. HP (NYSE: HPQ)  has earlier indicated that it will also use ARM’s Calxeda chip in Moonshot.

The Avoton is based on the Silvermont architecture and is the first major redesign for Atom in six year. It will be part of the Atom C2000 line of chips used for high-density servers for multiple vendors.

Avoton has eight cores, up to 64 GB of memory and has an integrated Ethernet networking. It is built using the 22 nanometer process.

Nestor E. Arellano
Toronto-based journalist specializing in technology and business news. Blogs and tweets on the latest tech trends and gadgets.
Previous articleHow to de-clutter your BI dashboard
Next articleWind can’t say yet if it will be in spectrum auction