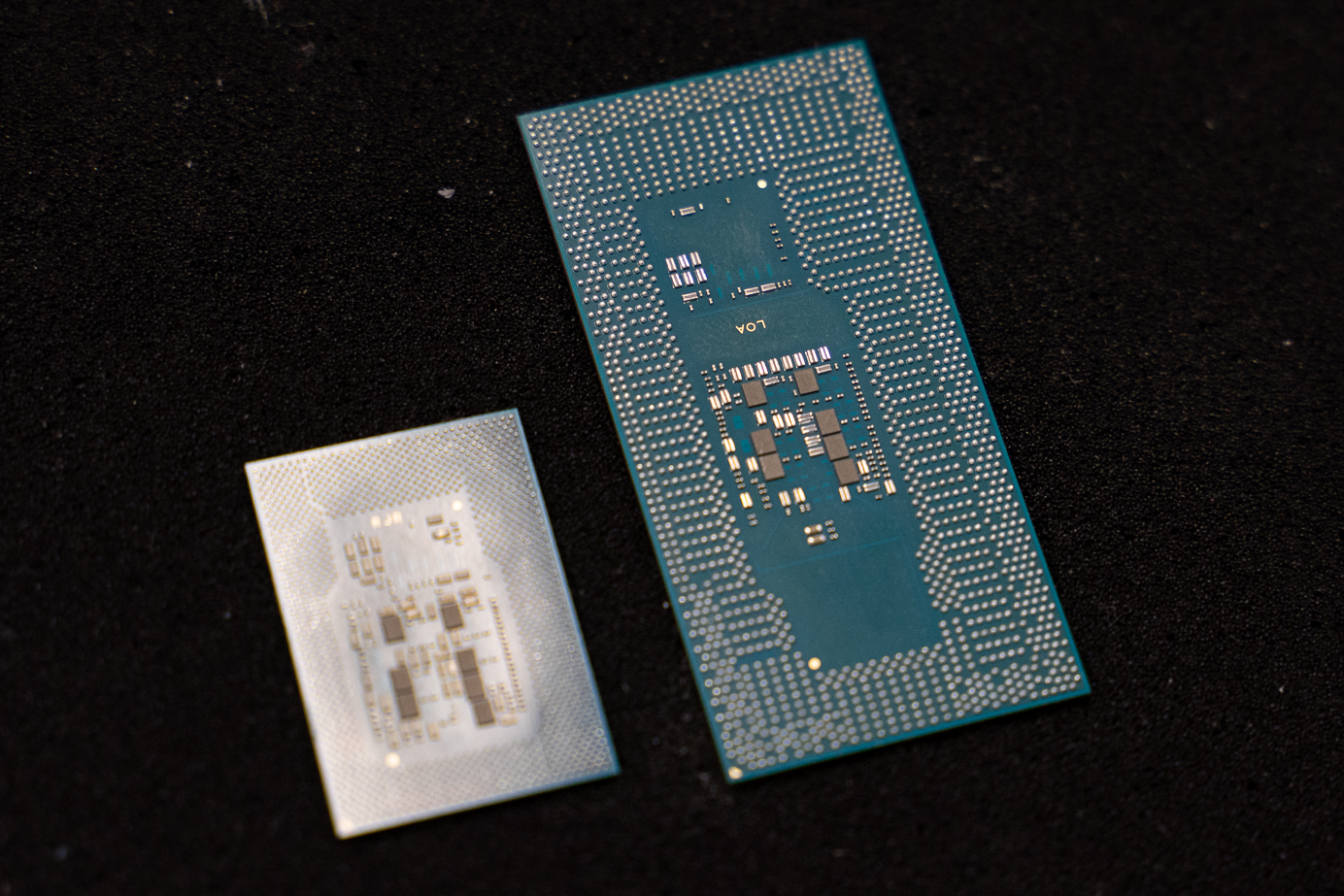 Intel has received permission to sell to Huawei under a U.S. exemption, giving Intel the green light to supply laptop and server processors to the Chinese-owned tech company, according to Reuters.

In addition to Intel, AMD has also been granted a license to sell its chips to Huawei.

In July, the  Taiwanese Semiconductor Manufacturing Company (TSMC) announced that it plans to stop taking Huawei chip orders in two months. Without a fab that can fulfil its order size, Huawei may not be able to produce its own chips, including the Kirin mobile processors. In the meantime, the Semiconductor Manufacturing International Corporation (SMIC), China’s largest semiconductor fab which also uses U.S. technology patents, has applied for an exemption license to sell to Huawei.

Huawei is currently on the U.S. Entity list due to security concerns over its hardware. U.S. technology companies can’t do business with Huawei without an exemption license granted by the U.S. government.  In addition, semiconductor companies using U.S.-sourced IPs are also prohibited from selling chips to Huawei. This includes Intel, which has its own semiconductor fabrication plants. Other notable companies include TSMC, SK Hynix, AMD, and Qualcomm.

Intel and AMD were not immediately available for comment.

Tom Li
Telecommunication and consumer hardware are Tom's main beats at IT World Canada. He loves to talk about Canada's network infrastructure, semiconductor products, and of course, anything hot and new in the consumer technology space. You'll also occasionally see his name appended to articles on cloud, security, and SaaS-related news. If you're ever up for a lengthy discussion about the nuances of each of the above sectors or have an upcoming product that people will love, feel free to drop him a line at tli@itwc.ca.
Previous articleThe Arm deal: How Nvidia will remain vendor-neutral and address its partners
Next articleHashtag Trending – Hashtag Trending – Microsoft Ignite; YouTube mod sues; virtual classes fail