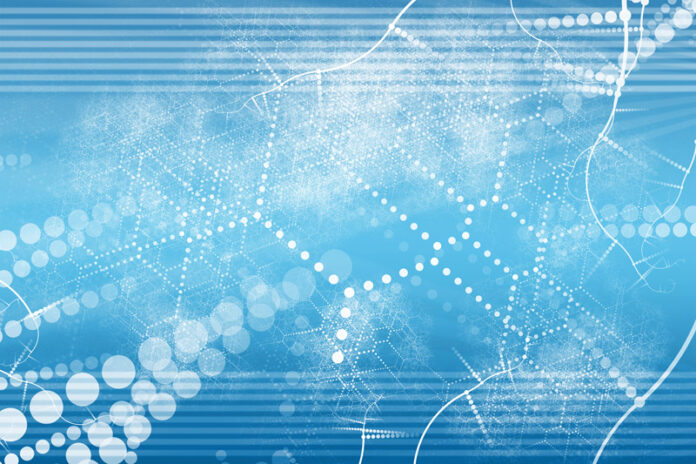 The traditional definition of an IT network is changing in the face of BYOD and SaaS applications.

If so, how does a network administrator measure the network, and more importantly, measure the changes it’s going through?

Network infrastructure solution provider Infoblox believes one way is to measure the network’s complexity through a free open source application it will release late next month.

“We want to start a conversation on how do we meaningfully quantify complexity, as forces like bring your own device to work, cloud computing, mobility, the emerging threat landscape change the focus of an organization’s IT network,” chief technology officer and company found Stu Bailey said in an interview.

No longer is a network merely the sum total of the number of switches or ports, he argues, with staff loging in with personal device and — in some cases — accessing sensitive corporate information.

Complexity seems to be the real barrier to scaling networks, he says, and not the amount of bandwidth a company can buy.

The app, called Tapestry, scours the network for information and calculates an index, or  number, to represent its complexity.

It collects interaction data between endpoints, sensors and applications across an organization’s infrastructure — including the cloud. Data sources include the organization’s domain name system, which Bailey noted mediate every meaningful interaction in a distributed system. Tapestry also can see what Bailey called communities of endpoints that interact together.

All the data gets crunched to create this admittedly artificial number. The number itself doesn’t matter. What does matter is its size and whether it changes over time.

The higher the index, Bailey says, the more large “communities” are implementing business processes.  It balances the number of distributed systems and the size of the systems

For example, a hospital may have thousands of sensors attached to patients, which represents a community. The more communities, Bailey says, the more complex the hospital’s network is.

If, for example, a company generates an index of 100, that means it has at least that many distributed systems where there are at least 100 endpoints connected to the network.

Tapestry leverages some of the approaches to software-defined networking for data collection. It needs either a programmable software switch or a network white box that uses the OpenFlow protocol to capture DNS server data.

An organization doesn’t need to have a software-defined network, Bailey said, although it helps.

Given current IT trends — for example, the rise of the so-called Internet of things — it won’t be a surprise that network complexity is increasing, he acknowledged. But, he added, are things like equipment or manpower costs also rising? If so it may be a challenge to some organization’s business plans.

Bailey put another way: If an organization can’t measure its network complexity, how can it decide how much to invest in solutions that deal with complexity?

A network complexity index may create a network equivalent of Moore’s Law, Bailey said, which posits that the number of transistors on a chip will double roughly every 18 months.

Infoblox isn’t suggesting Tapestry is the definitive way of measuring network complexity, Bailey said. Rather it’s a way to start a conversation about the importance of complexity and whether it should be measured.

Tapestry will be released through the FlowForwarding.Org project.

Howard Solomon
Currently a freelance writer, I'm the former editor of ITWorldCanada.com and Computing Canada. An IT journalist since 1997, I've written for several of ITWC's sister publications including ITBusiness.ca and Computer Dealer News. Before that I was a staff reporter at the Calgary Herald and the Brampton (Ont.) Daily Times. I can be reached at hsolomon [@] soloreporter.com
Previous articleSamsung determined to best HP in printers
Next articleBlackBerry reports US$965 million loss