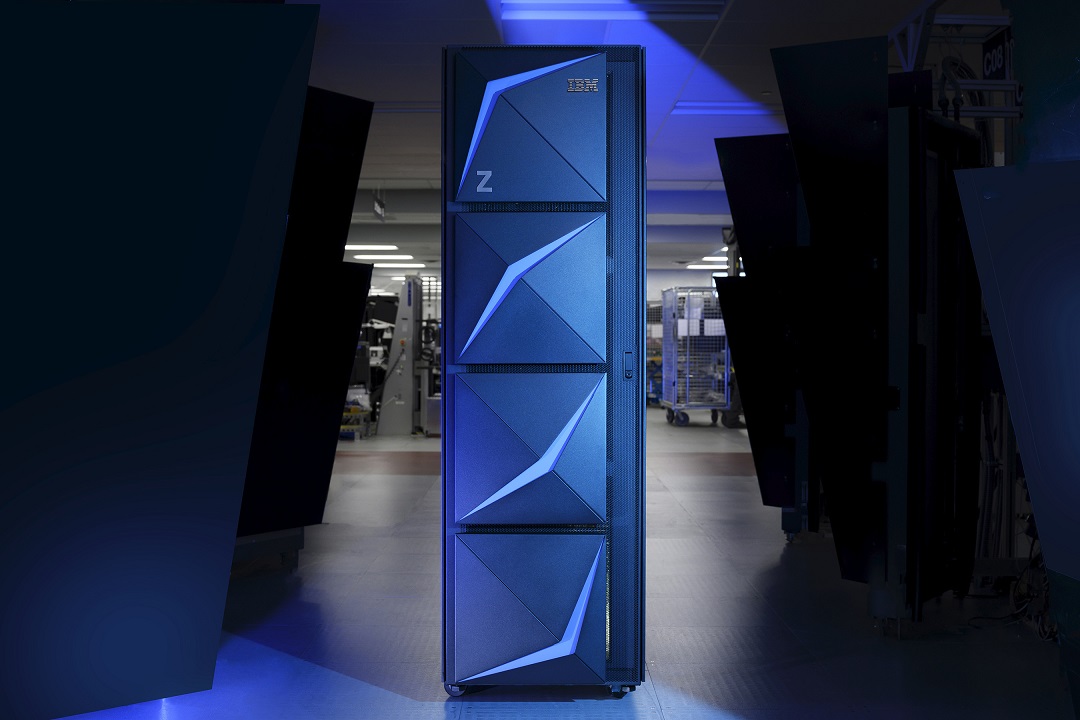 The IBM z15 can be used in cloud-native app development and any workload that demands low latency. Featuring 12 per cent more cores and 25 per cent more memory than the IBM z14, a single z15 unit can process up to one trillion web transactions per day, or scale-out to 2.4 million Linux containers, according to IBM.

Security was one of IBM’s foremost concerns when it came to the z15’s development. IBM says that 60 per cent of businesses reported they suffered a data breach caused by a vendor or third party in 2018. 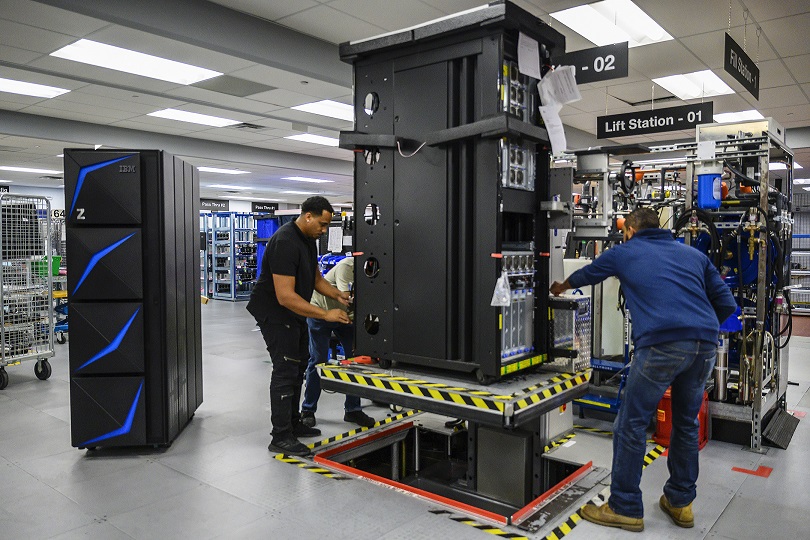 IBM says that these security and privacy features are key in convincing businesses to move their mission-critical operations to the cloud.

After finalizing finalized its Red Hat acquisition in October 2018 for $34 billion, IBM has been deploying its features across Red Hat services.

The IBM z15 is available for purchase today. Pricing is determined according to business needs and financing options are available.

Tom Li
Telecommunication and consumer hardware are Tom's main beats at IT World Canada. He loves to talk about Canada's network infrastructure, semiconductor products, and of course, anything hot and new in the consumer technology space. You'll also occasionally see his name appended to articles on cloud, security, and SaaS-related news. If you're ever up for a lengthy discussion about the nuances of each of the above sectors or have an upcoming product that people will love, feel free to drop him a line at tli@itwc.ca.
Previous articleSocial media should co-operate on overseeing political advertising, expert tells Canadians
Next articleNew apps for business mobile banking are gaining momentum