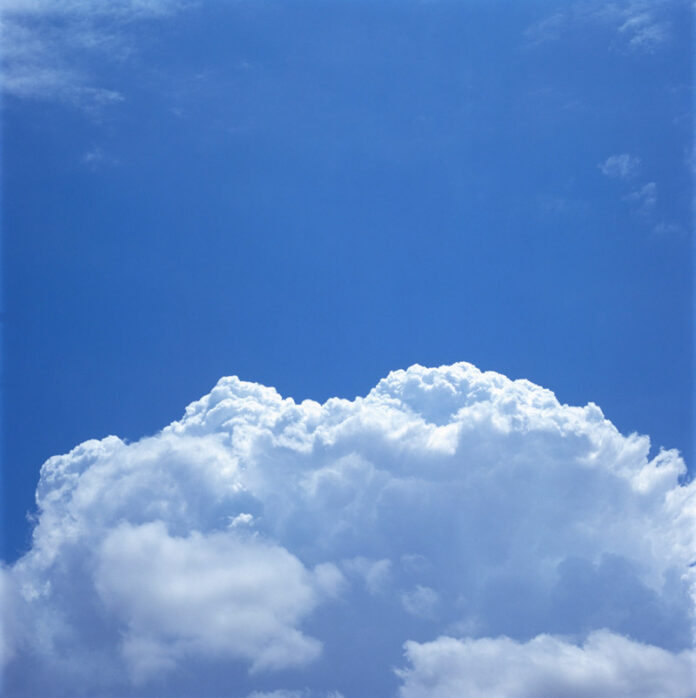 For software developers, write the code can be only half the battle. The other part is stress testing the app to see if it can handle thousands or tens of thousands of users at a time.

Having a test bed around to that isn’t an option for some organizations. One solution is to buy a simulation suite; another is to leverage the cloud.

Hewlett-Packard will soon offer both with the release next month of StormRunner Load, an infrastructure as a service solution that lets organizations rent horsepower for testing.

“It’s a new addition to the performance-testing suite of solutions focused on Web and mobile applications. helping customers to do Agile testing in the cloud,” Genefa Murphy, a senior director of go-to- market strategy, for HP’s application delivery management division.

Murphy said StormRunner Load has an easy-to use interface. It includes real-time analytics that runs during tests for spotting problems to see where remediation may be needed.

As a SaaS service it can also scale to simulate up to 1.2 million users in less than 15 minutes.

Interestingly, while managed by HP [NYSE: HPQ], StormRunner Load doesn’t run on its Helion cloud platform, but is provisioned on Amazon Web Services. That was a response to customer research, Murphy said, which found developers wanted the solution to run on a platform many are familiar with.

Eventually StormRunner will run on Helion, she added, when that service is extended to more parts of Europe and Asia.

Using cloud platforms for application development as an infrastructure as a service (IaaS) is being used by a number of companies, including IBM on its SoftLayer cloud. Performance testing is offered by startups like Neotys’ Neolod, BlazeMeter and others.

StormRunner Load is priced on “virtual user hours” – a certain number of users over a set number of hours — either directly on the Web site or through HP partners.  Term subscriptions (say six months) can also be bought.

Aside from not being available in the cloud, LoadRunner has a few capabilities that its IaaS brother doesn’t. It is aimed not only at Web and mobile testing but also API testing,  and it also including support for Oracle Database, SAP and other platforms.