How strategic is your network? 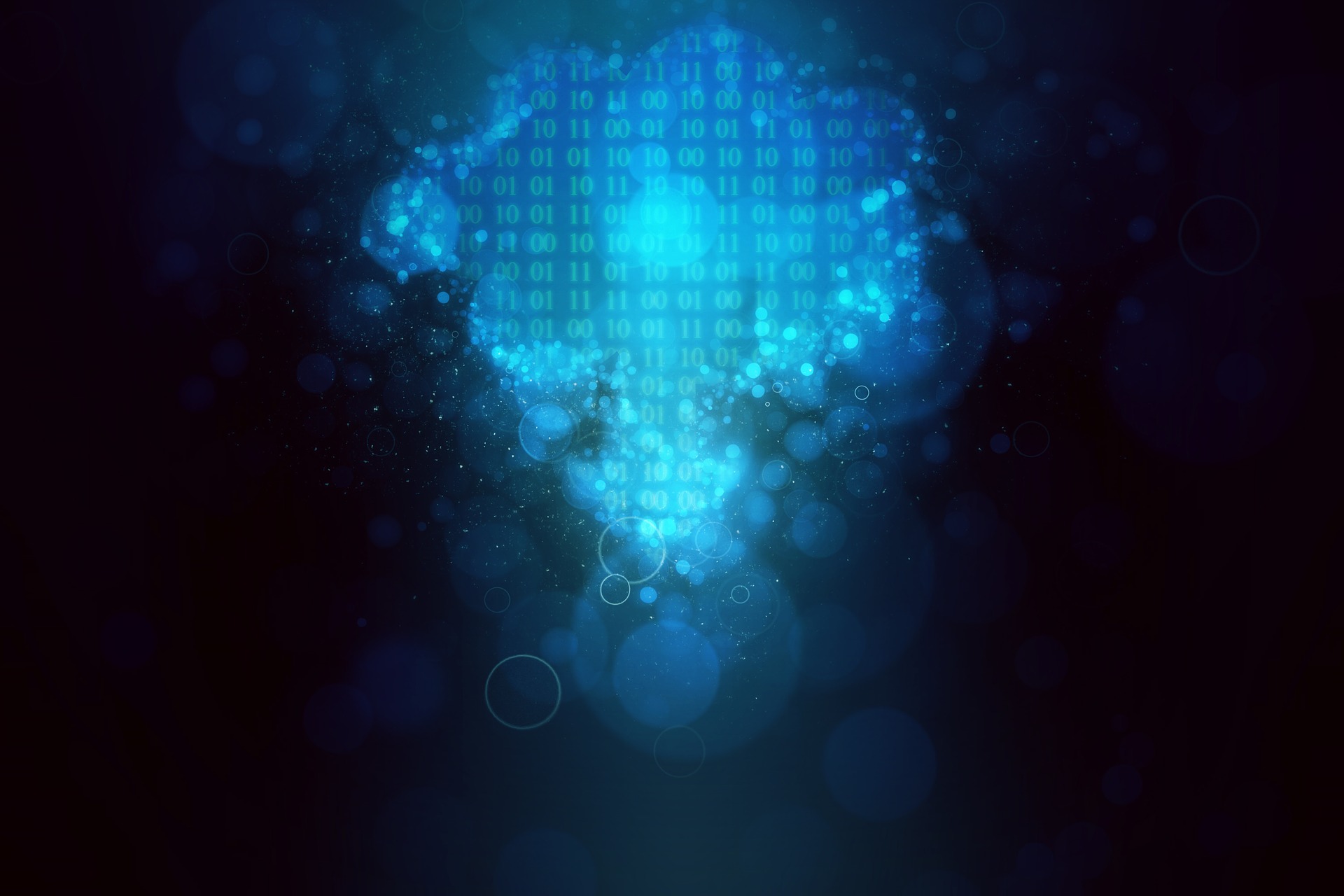 It’s been almost four decades since Sun Microsystems’ employee John Gage announced in 1982 that the “network is the computer.” In a recent interview, Gage noted that at the time, this was a bit of an oversimplification.

It’s hard to believe that when Gage made the statement the “internet” was still largely a government funded experiment called ARPANET and key components of today’s network capabilities like TCP/IP protocols were not yet in use. TCP/IP was adopted in 1983–a full year later.

In our current world of ubiquitous cloud resources, the idea that our networks are integral to corporate computational capabilities is neither a simplification nor an exaggeration. Given that reality, issues related to technology leadership were the hot topics at the recent CanadianCIO Leadership Forum sponsored by OnX Canada, a leading data centre, cloud, communications, and application solution provider.

Over the past few years, cloud has come to be recognized as the “platform of choice.” This contention is supported by the recent 2019 CanadianCIO Census report which found the majority of CIOs surveyed felt that their investments in cloud were generating real benefit. For most, cloud was near the top of the list of investments living up to their promised benefits.

The expansion of cloud-based services and the growing range of cloud options delivers an additional layer of complexity, even to the point where establishing a clear definition is difficult. For example, participants asked whether it is accurate to define virtualized applications in a data centre as cloud. Some companies include software as a service (SaaS) applications as part of their cloud-enabled infrastructure.

Further complications arise because few organizations have their entire infrastructure in a single instance of the cloud. Those that have moved critical workloads to the cloud have generally assumed a hybrid cloud model, balancing between public and private. As well, the use of multiple clouds for business is growing.

A recent study by IBM found that 85 per cent of organizations are now using multiple clouds – with three-quarters reporting they were using between two and 15 hybrid clouds. And this only includes the clouds that the IT executives know about. Several recent surveys have documented “cloud sprawl” as a growing trend where individuals or departments have been using cloud without official authorization.

The increasing number of “edge computing” devices and sensors from the Internet of Things (IoT) has also expanded their idea of what a cloud architecture must encompass. The net result is that cloud architectures, at least as they are evolving, have created a need for complex network infrastructures that balance the current demands for security, performance, and reliability with equal demands for flexibility and low cost.

With only 41 per cent of business reporting that they have an active multi-cloud strategy, it’s perhaps not surprising that forum attendees reported some unforeseen challenges as they navigate their cloud journey. Foremost among the challenges raised was around pricing. While cloud is always portrayed as a less expensive option, the majority of participants agreed that as their cloud experience has matured, cloud providers have come to represent a significant proportion of their budgets.

So where are the real benefits of cloud coming from? Most at the forum pointed not to cost savings, but to agility, scalability, security, ability to work more easily with partners, and as a way to win the fight to attract and retain top talent.

Joe Putnik, vice president and communications practice principal at OnX Canada, noted that while cloud has had many benefits, it has introduced some new issues for managing networks and maintaining adequate levels of security with common MPLS networks and T1 networks. New approaches are needed to enable our cloud architectures to deliver the benefits everyone is looking for.

According to Putnik, SD-WAN has great potential as a way of managing our cloud network infrastructure. One of the benefits of SD-WAN is that its software-enabled networking can seamlessly connect multiple network points, leveraging both private corporate and public cloud networks. Using SD-WAN, it is possible to create and manage a new WAN over large geographic areas, bringing together multiple connections, such as broadband internet, 4G, LTE, and MPLS. SD-WAN, in turn, enables management and visibility of these multiple connections and transport mechanisms, providing the elusive “single pane” to simplify monitoring and management of the network.

With multiple networks and connections there is an additional issue—an increasing challenge in managing and ensuring security. Jon Lloyd, director of cloud network, SD-WAN and NaaS Solutions for OnX Canada, pointed out that SD-WAN, by virtue of the way it uses secure tunnelling to transport across public networks, inherently provides a single method of secure access for both public and private networks.

Although the number of choices that a company may consider has grown, SD-WAN may provide a way to ensure flexibility and “future-proofing” of the company network. It can further be enhanced by new offerings such as Unified Communications as a Service (UCaaS) and even Network as a Service (NaaS). With these and other new approaches and offerings, we are finding ways to meet the challenges of cloud architectures and to continue to realize the benefits of this new era in computing.

CanadianCIO was pleased to host the forum. We’re always interested in the ideas that are raised in these sessions. Are there aspects of this conversation around cloud and networks you’d like to see us explore further? Email me your thoughts and questions.

Jim Lovehttp://www.changethegame.ca
I've been in IT and business for over 30 years. I worked my way up, literally from the mail room and I've done every job from mail clerk to CEO. Today I'm CIO and Chief Digital Officer of IT World Canada - Canada's leader in ICT publishing and digital marketing.
Previous articleSurvey reveals growth in use of online videos among Canadian marketers and marketing agencies
Next articleAWS is making moves in Canada, but so are its critics as protests disrupt summit