Government’s Scale-Up Platform leaves much to be desired 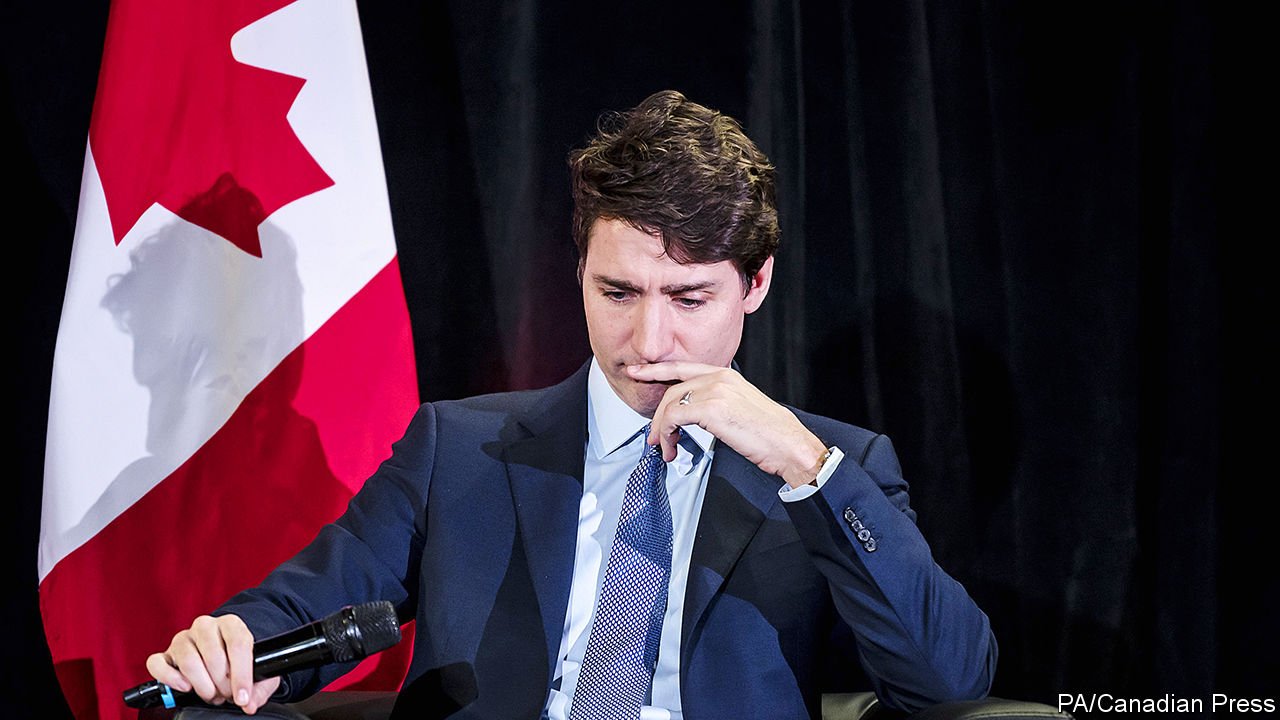 The Scale-Up Platform certainly is ambitious – this is the Trudeau government’s investment of $52.4 million in three Ontario tech hubs to grow 30 small tech companies into enterprises with revenues of $100 million or more by 2024, adding 18,000 new jobs in the process.

But will the initiative work? Not likely. The announcement, made by Prime Minister Justin Trudeau at Communitech in Waterloo and, simultaneously, by Industry Minister Navdeep Bains at MaRS in Toronto, was, as usual, long on aspiration but short on meaningful analysis.

We are more a start-up nation than a scale-up nation. But the federal plan offers no analysis of why scaling up seems so difficult in Canada; it does not identify the barriers to scaling up. It seems to assume that putting some money into three tech incubators constitutes a strategy, one that will “secure our position as a world leader in innovation.”

We of course need a steady flow of start-ups because without start-ups there are no candidates for scale-ups – the growth companies that have the potential to become large companies. But for a successful economy we need more large-scale companies, which is why scaling up is so important.

Size is critical if companies are to acquire the scale and scope to expand into world markets, build and protect their intellectual property portfolio, invest in the wide range of intangible assets that are the drivers of growth (e.g., research and development, software, marketing and branding, employee training, new business models), acquire smaller companies to expand their product or market reach and attract the talent and capital needed for success.

Not many start-ups will become scale-ups. Many start-ups are little more than experiments or research and development projects that have been turned into companies. Some will fail because the technology doesn’t pan out, weak management will lead to irreversible mistakes, there is little demand for the new product or service, funding is not available, or predators steal the intellectual property. Sometimes, founders of start-ups have no intention of growing their company – the goal is to sell as early as possible and walk away with a few million dollars if they’re lucky.

In other instances, major multinationals – the Googles, Amazons, Facebooks or Apples of this world – will buy up promising start-ups to get their intellectual property. This is what Google did when in 2013 it acquired DNNresearch, a Toronto company established by Geoffrey Hinton, a leading researcher in artificial intelligence, and two of his graduate students in computer science.

Rather than grow DNNresearch into a larger company that would keep its intellectual property in Canada and license its use to Google and others, the company was sold. It extraordinarily valuable intellectual property went to Google, and the two graduate students transferred to California. At the time, it was the ninth Canadian start-up acquired by Google and was critical in its adoption of AI.

Yet we also have examples of successful scale-ups, with Shopify being perhaps the best recent example. And there are other examples of Canadian tech companies that have passed the $100 million threshold or are well-positioned to get there – companies like Coveo, EXFO, Axonify, Miovision, Lightspeed, Growsafe, and D-Wave.

In 2015, former BlackBerry co-CEO Jim Balsillie and former CEO of OMERS Ventures joined together to form the Council of Canadian Innovators to help high-growth Canadian companies scale up. Today, more than 100 CEOs of Canadian growth companies in the tech sector are members. Yet surprisingly the government did not tap into the extensive knowledge of scale-up challenges at the Council before launching its Scale-Up Platform.

It is not exactly clear how the new federal programme will actually work. Each of the three tech incubators – Communitech, MaRS and Invest Ottawa – is to identify 10 scale-up candidates and help them grow to revenues of $100 million or more over a five-year period. But how will they help? “From coaching and advice to greater access to capital, talent and global markets, the Platform will give businesses the tools they need to grow,” the government says. Moreover, the three tech centers “will also strengthen partnerships with post-secondary institutions, preparing young Canadians for the jobs of today and tomorrow.”

Like the government’s misguided and costly cuts to the small business tax rate rather than incentives for young growth companies, the federal Scale-Up Platform lacks any kind of serious connect between what it hopes to achieve and what is actually needed. Scaling up Canadian tech companies is an urgent need but we are still far from having a credible strategy.

David Crane
David Crane is a noted commentator on Canadian innovation issues. He was previously a business and economics writer with the Toronto Star.
Previous articleCyber Security Today: Open database on 8 million Americans, advice to Asus computer owners and news on hactivists
Next articleCanada announces Digital Charter, promises serious fines to business for not protecting privacy