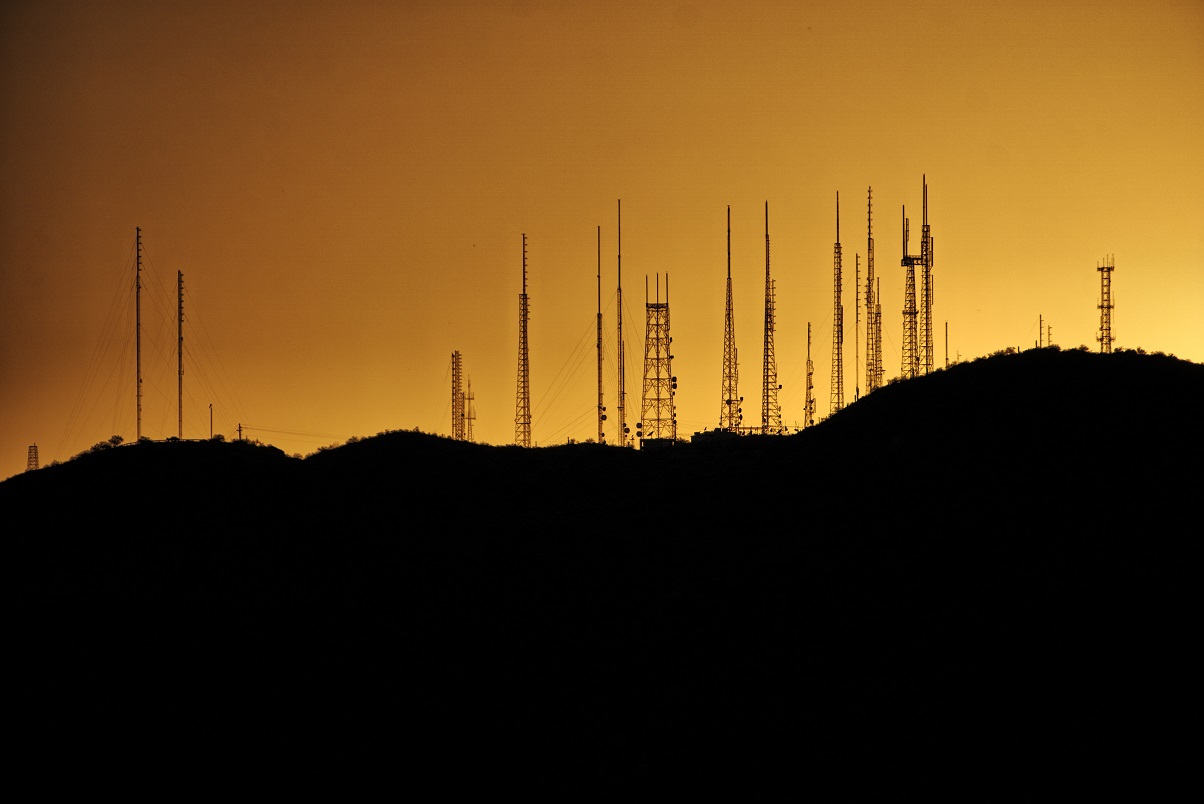 Globalive has signed a network and spectrum sharing agreement with Telus to better position itself as a buyer for Freedom Mobile, whose divestiture stands as the major hurdle in Rogers’ efforts to acquire Shaw.

The agreement is subject to Globalive’s successful acquisition of Freedom Mobile.

In an interview with the Canadian Press, Anthony Lacavera, chairperson of Globalive, expressed confidence that the newly signed agreement with Telus and Globalive’s backing will address the regulatory concerns.

Lacavera was the original founder of Wind, which was renamed Freedom Mobile in 2016.

To complete its proposed $26 billion acquisition of Shaw, Rogers would have to give up Freedom Mobile to appease regulators. Freedom Mobile is currently the fourth largest carrier in Canada, servicing around 2.2 million Canadians.

A key concern is that whoever purchases Freedom Mobile would need significant capital to maintain and expand Freedom Mobile’s networks. The new owner must have enough funds to build out physical infrastructure and acquire new spectrum to improve the competitive landscape in Canada.

But even if Freedom Mobile is sold, the Competition Bureau may seek to block the deal anyway. Earlier this month, the Bureau filed an application to block Rogers’ purchase of Shaw out of concern that it would erode competition and increase prices. Regulators have sought an injunction to stop the merger until the application can be heard.

Responding to the Competition Bureau’s position, Rogers and Shaw released a statement reiterating their commitment to seeing the deal through. The two companies said the deal would be in the best interest of Canadians and would lead to significant long-term benefits.

“Rogers and Shaw will oppose the application to prevent the Transaction to be made by the Commissioner of Competition, while continuing to engage constructively with the Competition Bureau in an effort to bring this matter to a resolution and ensure that the Transaction’s benefits can be realized by all Canadians,” the statement read.

Tom Li
Telecommunication and consumer hardware are Tom's main beats at IT World Canada. He loves to talk about Canada's network infrastructure, semiconductor products, and of course, anything hot and new in the consumer technology space. You'll also occasionally see his name appended to articles on cloud, security, and SaaS-related news. If you're ever up for a lengthy discussion about the nuances of each of the above sectors or have an upcoming product that people will love, feel free to drop him a line at tli@itwc.ca.
Previous articleBurnout in the tech sector: Why is it happening and what are the solutions?
Next articleStrata Identity launches open-source project enabling multi-cloud access policy management for organizations