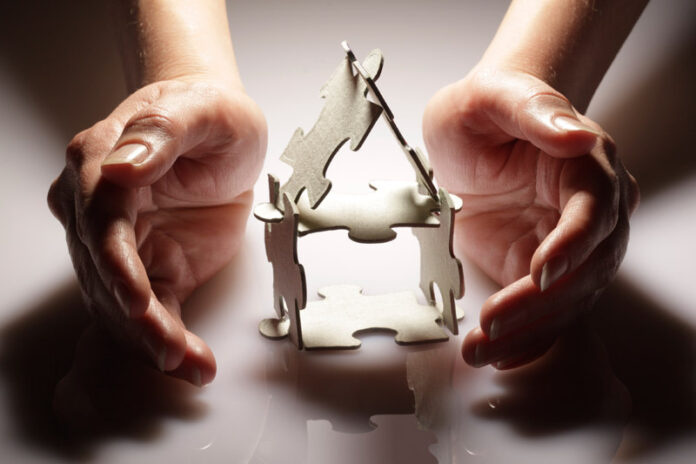 Organizations are increasingly trying to get closer to customers through social media and collaboration, according to an IBM study of C-level executives.

However, a majority admit they still don’t have a cohesive social media strategy.

“Our research with C-suite leaders over the past decade has shown that organizations have steadily shifted to embrace more open, collaborative and reciprocal models,” Bridget van Kralingen, senior vice president of  IBM Global Business Services, said in a statement.

“Today, CEO’s recognize that they can’t do it all alone. They’re opening up their organizations, breaking down barriers and actively engaging customers — providing customers a seat at the table to help shape their business model and strategy.”

The survey is the latest in a series of IBM studies of C-level executives. Unlike previous studies, which interviewed each level separately on different issues, this one fed identical questions in person to a group of 4,000 CEOs, CFOs, CIOs and others at the same level.

IBM used a supercomputer to analyze verbal answers and tried to put them into statistical format.

Last year, IBM said its research showed that 44 per cent of CEOs expected to open up their organizations to empower individuals. This year 56 per cent said they expect to do that – a 27 per cent increase in just one year.

–CxOs vary in their view on which external pressures are most important. Generally, technology is one of the top three factors.

–Looking ahead, CxOs agree there are major changes coming in many areas, the biggest being larger partner networks. Almost three quarters agree that’s on its way. Only 11 per cent think their partner base will be smaller than today.

Sixty-eight per cent see social/digital interaction increasing, and 61 per cent agree their organization will partner to increase value (vesus 25 per cent who think partnering will be aimed at increasing efficiency).

— As expected, organizations want to leverage social media internally and externally. But 63 per cent of CxOs admitted they don’t have a cohesive social media plan. Fifty-four per cent said competing priorities or initiatives are getting in the way of a corporate digital strategy, while 52 per cent complained of difficulty in measuring investment returns.

Howard Solomon
Currently a freelance writer, I'm the former editor of ITWorldCanada.com and Computing Canada. An IT journalist since 1997, I've written for several of ITWC's sister publications including ITBusiness.ca and Computer Dealer News. Before that I was a staff reporter at the Calgary Herald and the Brampton (Ont.) Daily Times. I can be reached at hsolomon [@] soloreporter.com
Previous articleOttawa turns down foreign bid to buy Allstream
Next articleBlackBerry, Kik Interactive settle BBM lawsuit