Enterprise needs to prepare for Internet of Things 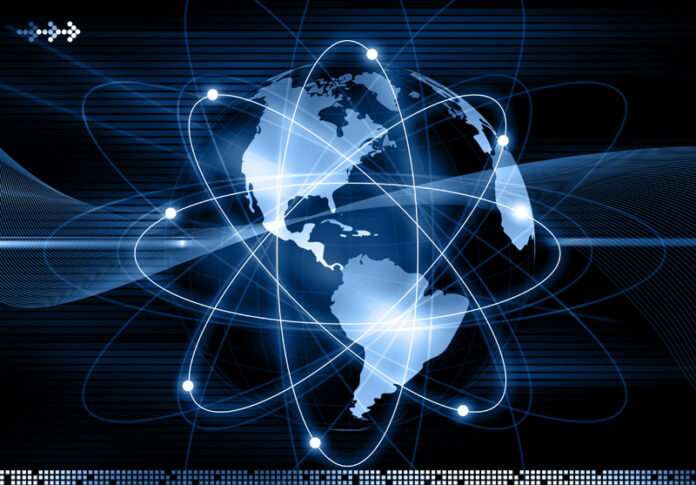 Internet of Things, the concept of everyday devices such as household appliances and RFID tagged objects being connected and communicating to each other via Web, is coming to the corporate world sooner than many IT administrators might think.

IT executives should now be thinking of ways that IoT will transform the corporate network, according to Daniel Castro, senior analyst with Washington-based research and education institute, Information Technology and Innovation Foundation. He said products and services previously not associated with the IT department will soon be under their jurisdiction because of IoT. For example, he envisions “smart buildings” employing HVAC systems connected to the Internet being run through the corporate network.
RELATED CONTENT ‘Internet if everything’ is coming: Cisco
Ericsson, Gemalto used embedded SIMs for M2M

Many organizations are also beginning to connect their physical security to their network security putting data collected from security cameras and identification monitors on access points under the domain of enterprise IT.

Retail giants such as Best Buy, Target and WalMart already employ RFI tags to track and manage the supply chain, according to Michael Fauscette, analyst for IDC. IoT is the logical next step, he said.

IT executives in industries such as gas and power utilities need to keep abreast of IoT developments as consumer trends such as home automation and smart grids take hold, according to Hung LeHong, research VP at research firm Gartner. He said smart meters and data generating solutions will impact IT and the corporate network.

As more devices employing machine-to-machine (M2M) technology latch onto the corporate network, CIOs and COOs need to start talking together “about whet the future is going to look like when traditional IT stuff and OT stuff are overlapping on the network,” he said.

Some of the issues that will come into play are:

For instance, organization need to determine if they will procure cloud services to “hook up things to the corporate network.”

If a jet engine of a pump in an oil field is connected to the network produced a terabyte of information each day, that can amount to a lot of data, he said.

From an architectural standpoint, IT needs to decide whether to store data on site, in the cloud or in a corporate data store, according to LeHong.