It isn’t often that aesthetics are important in the humble business PC, but some organizations are concerned about the professional look of a computer as well as its function.

That’s why Dell Inc. has announced its first all-on-one line of thin client computers for organizations where customers often look at the back of a device.

The Dell Wyse 5000-series All in One Thin Client is a 22-in monitor with an incorporated thin client in back running the Wyse ThinOS. Powered by a dual core AMD G-series 1.4 Ghz proceesor, it can also supports two displays, for those who need an extra monitor, four USB 2.0 ports and Gigabit Ethernet connectivity.

“We’re getting a lot of requests for this products from organizations like banks, who care about security but want to make sure that it looks good from the back as well as the front,” said Dan O’Farrell, Dell’s senior director of marketing for cloud products.

Often organizations who buy Dell’s thin clients – a small box with no operating system whose apps are delivered from a data centre – strap them to the back of a monitor. That doesn’t look professional. Now they have an alternative.

The first model will be available next month starting at US$559. 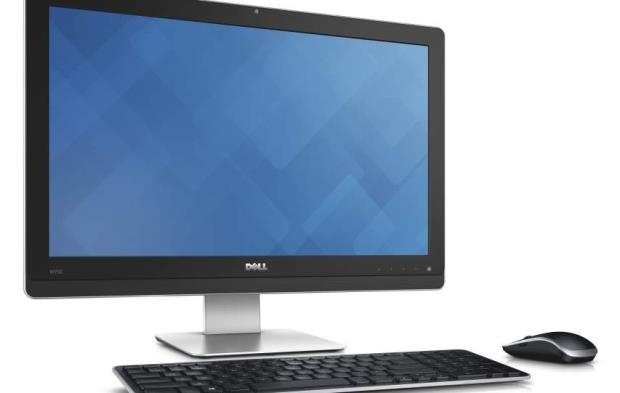 The announcement was one of several thin client releases made this week by the Dell Wyse division, which specializes in the format. They include

—Dell Wyse Xenith 3 Zero Client for Citrix. A zero client is like a thin client, O’Farrell said, but made to run only one platform. In this case it’s Citrix’s Xen Desktop.

More powerful than the Xenith 2, the new model look like a cable modem but it has a dual core ARM system on a chip processor, dual band 802.11n Wi-Fi radio with more capacity than the older model, and the ability to display HDX for more detailed graphics.

It has USB ports for a mouse and keyboard as well as two monitor ports. It is priced at US$329, which is $30 more than the previous version.

Because it uses only one platform and has no OS it’s very secure, said O’Farrell. “A hacker can’t attack it, because there’s nothing to aim at.”

— Dell Wyse Quad display 7000-series thin client, the first in the 7000 line that can handle up to four displays at HD resolution. 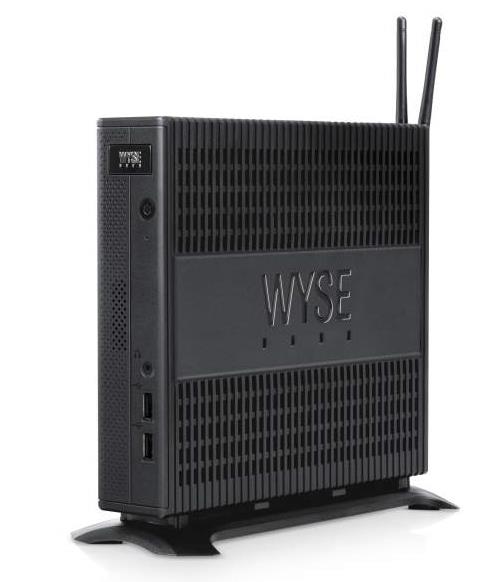 —The  latest version of the Dell Wyse Datacenter for Citrix XenDesktop, a converged server/storage/networking/software solution that can be dropped into a data centre or branch.

There’s two models: One is a rack for enterprises that can scale to thousands of users based on a Dell R720 server. The other is smaller and built on Dell’s Vrtx small chassis.

There are versions of the DellWyse Datacenter for VMware and Micrsoft. What’s new in this version supports latest version of Citrix XenDesktop. It has includes Dell’s Foglight software, which helps administrators manage the Xen virtual desktop system. For example, O’Farrell said, it can help mangers decide if the server system needs more memory, storage or CPU.

Howard Solomon
Currently a freelance writer, I'm the former editor of ITWorldCanada.com and Computing Canada. An IT journalist since 1997, I've written for several of ITWC's sister publications including ITBusiness.ca and Computer Dealer News. Before that I was a staff reporter at the Calgary Herald and the Brampton (Ont.) Daily Times. I can be reached at hsolomon [@] soloreporter.com
Previous articleAnnouncement roundup from Citrix Synergy
Next articleCitrix releases new XenMobile, adds Windows Phone 8 support