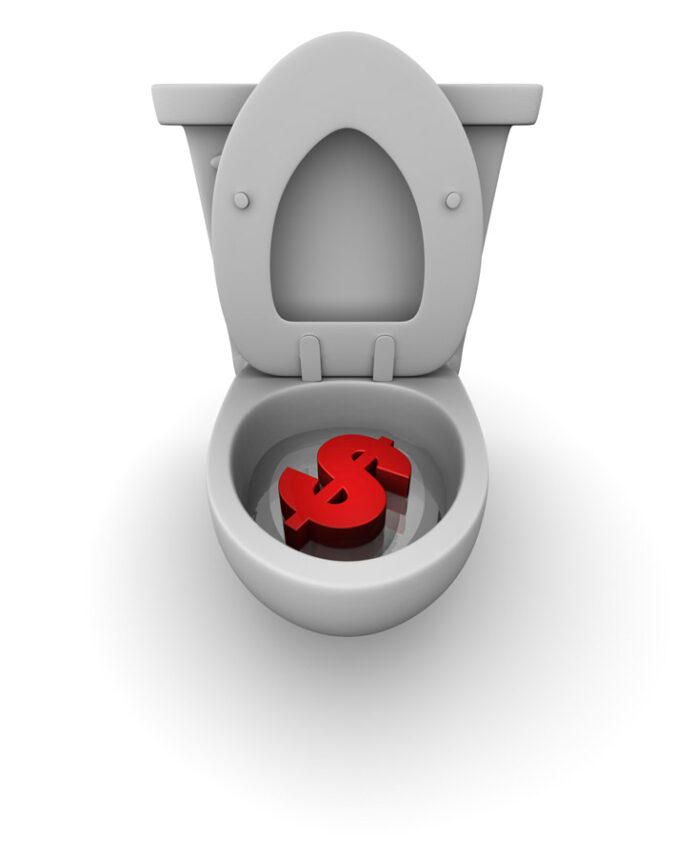 The amount of data loss and downtime suffered by Canadian companies continues to grow and organizations are losing billions of dollars each year because of it, according to a recent survey.

Globally, data loss and downtime costs enterprise organizations $1.7 trillion and $16.8 billion in Canada in the last 12 months, according to survey results released by EMC Corp. today.

Data loss grew by 400 per cent since 2012 but over half of Canadian organizations are still confident in their ability to recover after a disruption, the survey found.

The survey was carried out for EMC by technology market research firm Vanson Bourne. Between August and September this year, the firm polled a total of 3,300 IT decision makers from medium to large sized companies located in 24 countries. There were 200 respondents each from the USA, UK, France and Germany and 125 respondents each in Canada, Mexico, Brazil, Russia, South Africa, Turkey, UAE, Italy, Switzerland, The Netherlands, Australia, Japan, China, Korea, India, Singapore, Hong Kong, The Philippines, Thailand and Indonesia.

The survey indicated that Canadian enterprises remain behind the curve by failing to adapt to new trends:

Only 10 per cent of Canadian study participants were considered data protection adopters or leaders.

“This research highlights the enormous monetary impact of unplanned downtime and data loss to businesses everywhere,” said  Michael Sharun, president of EMC Canada. “With 62 per cent of IT decision-makers interviewed feeling challenged to protect hybrid cloud, big data and mobile, it’s understandable that almost all of them lack the confidence that data protection will be able to meet future business challenges.”

The good news is that the number of data loss incidents is decreasing overall.  However, the volume of data lost during an incident is growing exponentially in Canada:

However business trends, such as big data, mobile and hybrid cloud create new challenges for data protection in Canada:

“Adopting advanced data protection technologies dramatically decreases the likelihood of disruption.  And, many companies turn to multiple IT vendors to solve their data protection challenges,” according to EMC. “However, a siloed approach to deploying these can increase risks and costs.”

The survey found that enterprises with three vendors were likely to spend an average of $5 million more on their data protection infrastructure compared to those with just one.