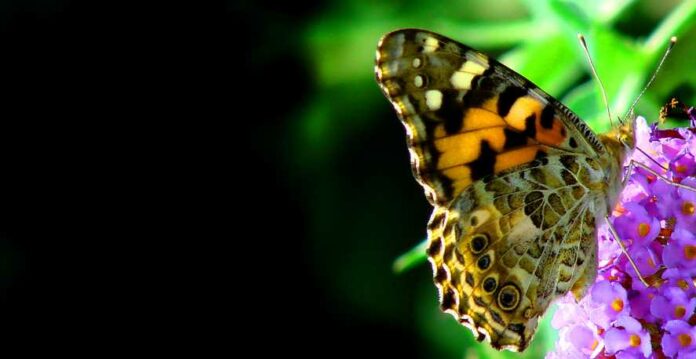 Crowdsourcing is usually thought of as a way of raising money for everything from IT projects to mortgages.

However, an international effort is using the technique to help create a huge database of DNA-based barcodes on every living thing on the planet.

Led by research institutions in 25 countries including one at Ontario’s University of Guelph, the International Barcode of Life project wound up its fifth annual conference ended Thursday in China, where SAP presented an early version of its crowd-sourcing app. Dr. Paul Hebert, director of UGuelph’s Biodiversity Institute of Ontario hosts the project’s secretariat and was the conference co-chair.

At the conference SAP Canada and the Institute presented a proof of concept of a mobile crowd-sourcing application aimed at spurring the collection of DNA samples around the world. People – dubbed citizen scientists – will be encouraged to get approved vials for collecting insect and plant specimens and send then in to researchers. At the same time people would take a GPS-tagged photograph with a smartphone where the specimen was captured to give researchers precise location information. The mobile app could also be used to enter any facts that could be uploaded to researchers.

In return participants will get back detailed information about their organism.

“Up until now the project has been within the scientific community,” Sarah McMullin, a senior product manager at SAP Canada said in an interview. But researchers want to expand their reach.

In a news release issued Thursday SAP said the application represents a first step in a journey toward enabling real-time DNA identification directly from a mobile device, making the acquisition, search and sharing of species’ DNA scalable worldwide.

The goal of the project is to create a database containing a DNA-based barcode for every species in the world. Ideally it will have 500,000 species by the end of 2015

SAP, which joined the consortium this year, is offering its big data analytics expertise to help build a platform and applications to collect, store and analyze DNA data on the specimens

“Creating an open database containing DNA reference sequences for every species is critical to their identification and conservation, and to the protection of global ecosystems,” Hebert said in a news release.

His Biodiversity Institute is the home of the Canadian Centre for DNA Barcoding, which says it is the birthplace of the technology that helps identify species. It says it can identify 180,000 animals, plants and molds.

Howard Solomon
Currently a freelance writer, I'm the former editor of ITWorldCanada.com and Computing Canada. An IT journalist since 1997, I've written for several of ITWC's sister publications including ITBusiness.ca and Computer Dealer News. Before that I was a staff reporter at the Calgary Herald and the Brampton (Ont.) Daily Times. I can be reached at hsolomon [@] soloreporter.com
Previous articleOpenText reports revenue flat in Q1
Next articleGovernments must release more spectrum: Ericsson