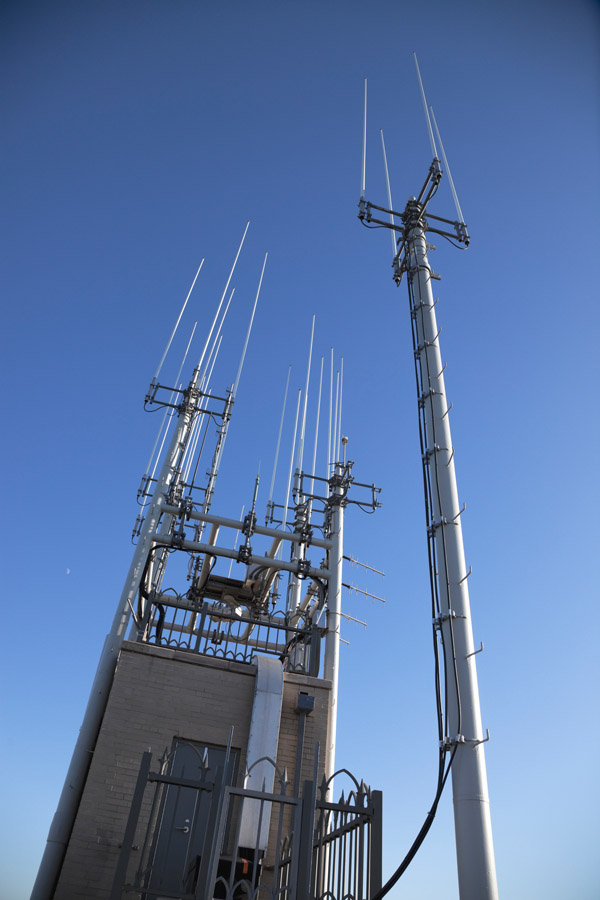 Montreal-based cable and media company Cogeco Cable Inc. would like to enter the mobile wireless service market, but also wants the Canadian Radio-television and Telecommunications Commission (CRTC) to require the country’s Big Three wireless providers to allow smaller carrier to use their networks for a standard fee.

When the CRTC holds a public hearing on the review of wholesale mobile wireless services on Monday, Cogeco said it will recommend that the regulator establish rules that will make it easier mobile virtual network operators (MVNOs) to compete against incumbent players Bell, Rogers and Telus by allowing them to rent spectrum from the larger carriers.

“The government’s policy direction to the CRTC states that the CRTC should not adopt measures that artificially favour carriers over resellers and remain neutral,” a statement from Cogeco said. “Cogeco believes that in order to guarantee the presence of a fourth competition in every market in Canada as requested by the government, a regulatory framework requiring major wireless carriers to provide wholesale wireless access network services to MVNOs is necessary.”

“Given the high concentration in the Canadian mobile wireless market, Cogeco strongly believes that regulatory measures fostering the entry of MVNOs in addition to other measures will increase competition in the market and enhance consumer choice”, Louis Audet, chief executive officer, Cogeco said. “A regulated MVNO option would definitely be in the best interest of Canadian customers and businesses.”

On a conference call on Thursday, he said Cogeco might be interested to enter the mobile wireless market “if the conditions that come out of the proceeding are favourable to us.”

Cogeco doesn’t own spectrum. Cogeco needs direct access to the networks of large cellular carrier at regulated rates under an MVNO model in order to expand into the wireless market.

The MVNO model is popular in Europe and in the United States. Some Canadian businesses like Primus and President’s Choice have tried it and achieved mixed results.

The Canadian Network Operators Consortium which is made up of small Internet service providers is also pushing the CRTC to enforce mandatory wholesale access for MVNOs. Members of the group run wireline networks and rely on rules providing them access to so-called “last mile” of telephone or cable that comes into customers’ homes.

Bell, Rogers and Telus are against the model because they say it will discourage investment in network growth.

A strict MVNO mandate from the CRTC is “highly unlikely,” according to Dvai Ghose, managing director of Canaccord Genuity Group, a global, full-service investment bank.

“This is because Canadian regulators have always pursued a facilities-based model,” said Ghose. “While the government wants to see more wireless competition, it has always used spectrum set aside for new entrants and caps on incumbents as their primary tool for increased competition, not resale.”

Ghose also expressed doubt MVNOs will encourage investment If the resale rates are too low, he said, there is a risk that incumbents will stop investing on their networks.

“We doubt that the new entrants want MVNOs on their networks on terms that favour MVNOs,” he said.