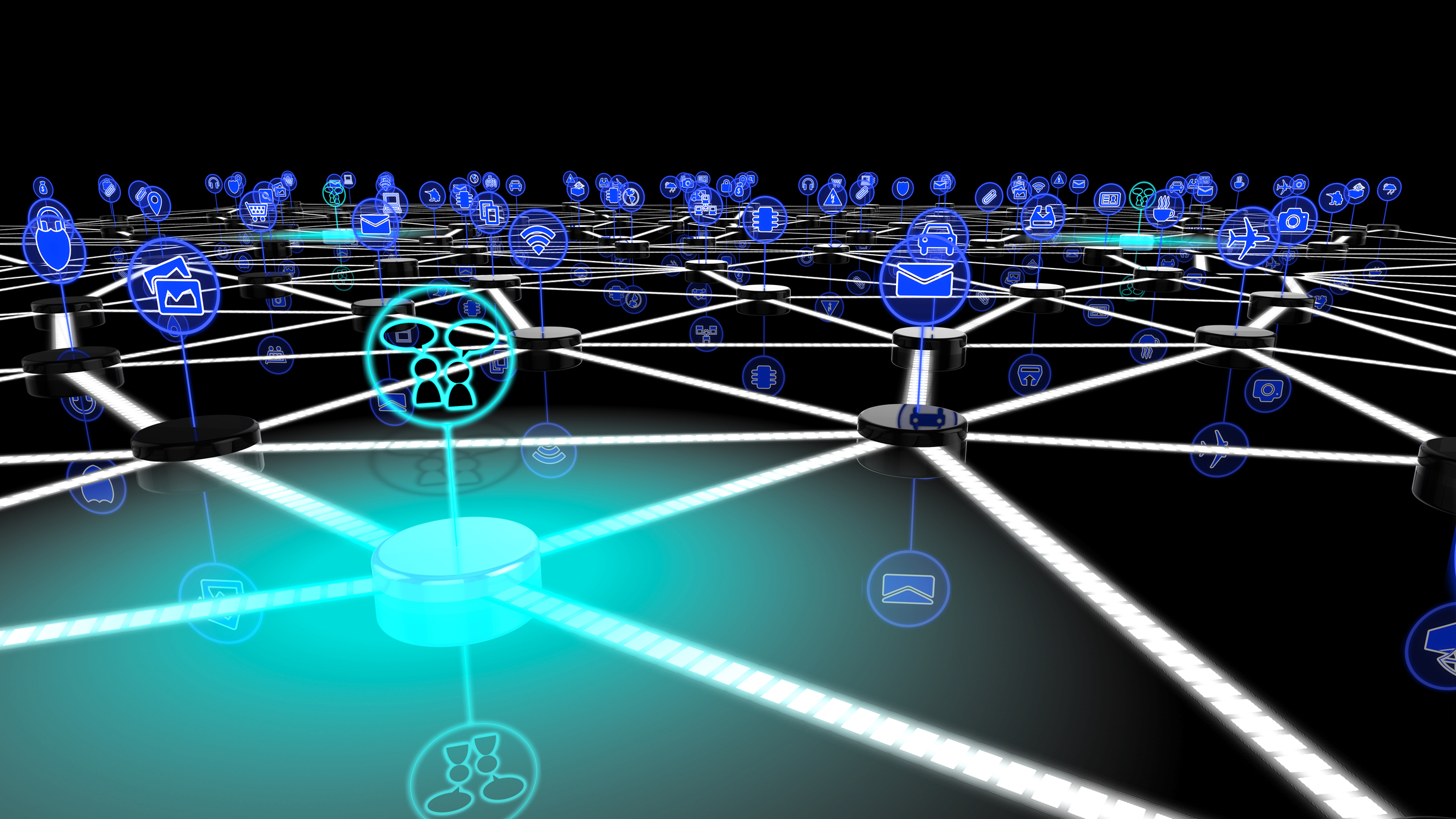 The Canadian Internet Registration Authority (CIRA), the non-profit organization that oversees all .ca domain names, published its new vision for the future internet in Canada.

“We believe strongly that the future of the internet and the future of Canada are inextricably linked,” said Byron Holland, CIRA president, in a statement. “We believe that the internet is an overwhelming force for good in the world, and with the right vision, Canada can become a global leader in its resurgence. We invite all parties and candidates to embrace our principles and help build an open, trusted, and people-centered internet for Canada.”

In its release, CIRA outlined several foundational principles it believes would lead to a better internet. It challenges the Canadian federal bodies, as well as the public sector, to focus on trust, openness, and people-centric features.

Breaking it down further, CIRA highlighted a list of finer focuses, including accessibility, transparency, security, and democracy as key points to support its vision.

Its letter has gained support from a number of organizations such as the east coast independent Internet Service Provider TekSavvy, the Canadian Institute for Cybersecurity, and the Internet Society Canada Chapter.

The Internet has become a cornerstone of modern communication. According to CIRA’s 2019 Internet Factbook, 92 per cent of users with home Internet connections said access to high-speed internet at home is important, and 87 per cent of Internet users have purchased something online within this year.

But the report also reveals the Internet’s darker side. It highlights that 32 per cent of people are reluctant to use social media or participate in online discussions over cyberbullying and harassment. Furthermore, it states that “at least half of all Canadians” are worried about privacy violations by social media platforms.

These are just a few of the issues CIRA is pushing the regulatory bodies to address.

In May, CIRA and the Canadian Radio-television and Telecommunications Commission (CRTC) asked 6,200 Canadians to measure their service speeds using a provided device. The data will be matched against their provider’s advertised speeds and reveal trends in network performance.

CIRA will host a panel discussion at the Canadians Connected meeting on Sept. 25 to discuss the upcoming election’s effect on the Internet and digital policies.

Tom Li
Telecommunication and consumer hardware are Tom's main beats at IT World Canada. He loves to talk about Canada's network infrastructure, semiconductor products, and of course, anything hot and new in the consumer technology space. You'll also occasionally see his name appended to articles on cloud, security, and SaaS-related news. If you're ever up for a lengthy discussion about the nuances of each of the above sectors or have an upcoming product that people will love, feel free to drop him a line at tli@itwc.ca.
Previous articleCyber Security Today – News on two botnets, advice for data breach victims and defend your Defender
Next articleHashtag Trending – Vancouver opens door to ride-hailing; 100,000 AI-generated headshots hit the market; Google invests record amount in renewable energy