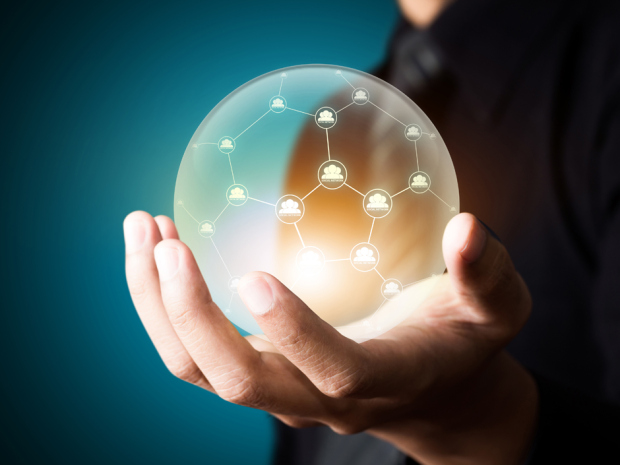 Chief financial officers face significant technology challenges as they struggle to make financial reporting more accurate and efficient, said a report from EY (Ernst & Young) this month. However, they are also looking to emerging technologies that offer breakthroughs in how business operations are reported.

In the document, How can reporting catch up with an accelerating world, the big four consulting firm surveyed 1,000 CFOs or financial controllers in large organizations, including 40 in Canada. Half the financial executives in the report said that legacy IT was the main challenge to changing reporting models, it revealed.

CFOs have high hopes for newer reporting technologies, which they hope will revolutionize the way that their companies crunch the numbers. Fifty-five percent of them see transforming corporate reporting models as a major focus.

Big data technologies topped the list of promising new developments that could enhance financial reporting, according to the report, which placed cloud computing a close second. Further down the list were data visualization tools and the use of mobile devices.

More advanced technologies such as artificial intelligence and blockchain technologies came towards the bottom of the priority list, the report showed, but still had a significant amount of interest in percentage terms.

Among the 84 per cent of firms in the global survey base expecting to increase their investment in reporting technology, 17 per cent expect to prioritize blockchain technology as part of an increased investment in performance.

Almost as many hoped to invest in robotic process automation or artificial intelligence, said the report. Fred Clifford, leader for EY’s financial accounting advisory services operation in Canada, said that this could make both business processes and the reporting of them more efficient.

“The ability to complete tasks and activities that were previously subject to human error enhance[sic] not only the speed, but also the accuracy of reporting. An example of this may be continuous monitoring of internal controls by using new technology that eliminates the possibility of human error,” he explained.

While many of these technologies showed promise, the number one priority was upgrading IT and financial data analytics tools, especially for Canadian companies, said Clifford.

A complex regulatory landscape is the second biggest challenge for Canadian companies, he added.

“The complexity of the regulatory environment is having the largest impact on reporting effectiveness in Canada (79 per cent vs. global 68 per cent),” he added. “We found Canadian companies are more likely to have higher numbers (20+) of business units and reporting standards than global counterparts. This means greater complexity in financial reporting and associated risks related to combining those operations for reporting purposes.”

This may be one reason why Canadian CFOs are far less interested than they used to be in prioritizing harnessing data and analytics to create forward-looking insights, the report revealed. Only 23 per cent of them expressed this as a priority, compared to 43 per cent in the company’s previous report.

However, that may be as much to do with the statistical sample in this report, which only surveyed responses from 40 Canadian companies. The survey did not include a margin of error or a confidence interval in its methodology.

Danny Bradburyhttp://www.wordherder.net
Danny Bradbury is a technology journalist with over 20 years' experience writing about security, software development, and networking.
Previous articleEight Canada Revenue staffers fired this year for snooping through records: CBC
Next articleTen ways to make your video message stand out from the crowd

Firms using open source have duty to act fast when bugs are...