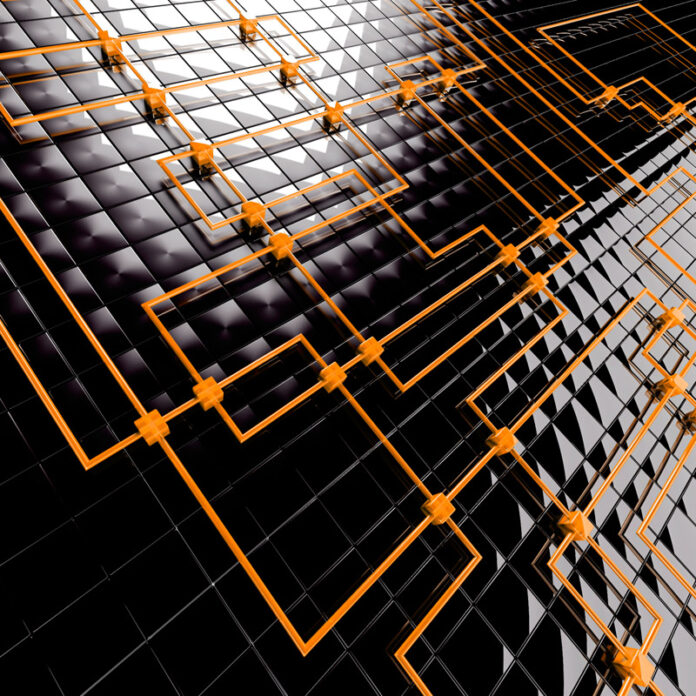 Together with a series of networking partners, researchers at Canada’s CANARIE network have announced that it achieved a transmission rate of 100 Gbps for a demonstration transmission between the Large Hadron Collider at the CERN Laboratory in Geneva, Switzerland and physicists in Ottawa.

The actual speed mentioned in the CANARIE news release was 94 Gbps, but the speed is still significant; it equates to a petabyte – or 1 million gigabytes – transmitted over the course of a day. One petabyte is the amount of data contained by the entire printed collection of the US Library of Congress 100 times over.

Last year CANARIE’s network carried some 90 petabytes of data between research institutions here and around the world. And CANARIE says its network traffic is expanding by around 50 per cent over the last several years.

The Canadian High Energy Physics network organization HEPnet/Canada, at the University of Victoria, under the direction of Dr. Randall Sobie and technical leadership of Ian Gable, and colleagues from the California Institute of Technology (Caltech), under the leadership of Professor Harvey Newman, worked on achieving the transmission. The other global partners were Internet2 and ESnet in the US, and SURFnet, GEANT and NORDUnet in Europe.

“The new 100 gigabit/second transatlantic connection to CERN will ensure that Canadians can rapidly access the latest data from the Large Hadron Collider when it restarts in 2015,” said Sobie. “This unprecedented speed of data transfer to Canada would not be possible without the next-generation digital infrastructure that CANARIE and its provincial, territorial and global research and education network partners manage and evolve. We also thank Juniper Networks for providing a 100G router in Ottawa and CERN for providing us access to their network and computing facilities.”

CANARIE says that this network will enable accelerated discovery and global collaboration in new suites of data-intensive applications in fields such as genomics, astronomy and bioinformatics. CANARIE is now building a 100 gigabit/second network backbone across Canada. It connects to twelve provincial and territorial partner networks, and through them, to more than 1,000 research, education and innovation institutions.

You can read more about the demonstration here.

Andrew Brookshttp://www.itworldcanada.com
Andrew Brooks is managing editor of IT World Canada. He has been a technology journalist and editor for 20 years, including stints at Technology in Government, Computing Canada and other publications.
Previous articleKony introduces MBaaS, pre-packaged mobile apps
Next articleIBM beefs up software-defined storage strategy with updates